Fascinating 16mm Films of Japan, Hong Kong and Asia From the Last Century 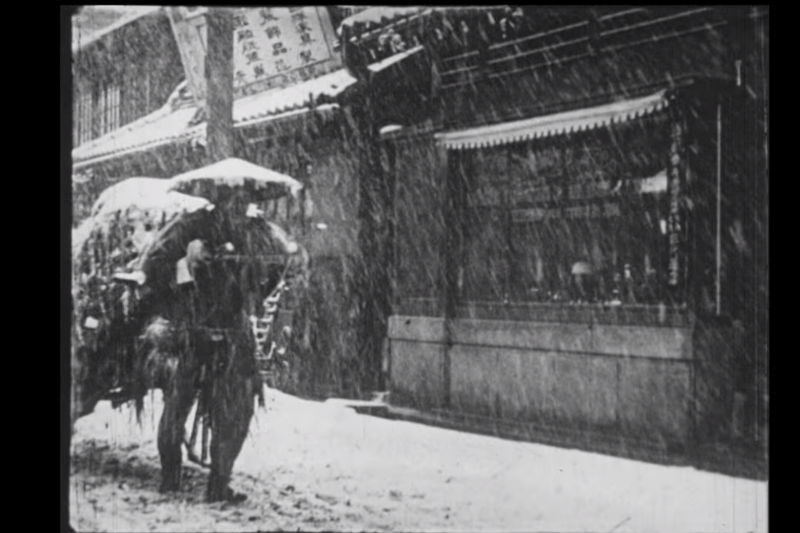 YouTube user Michael Rogge has uploaded a fascinating collection of videos documenting daily life in Japan and other parts of Asia, including Hong Kong, Malaysia and Indonesia during the Twentieth Century.

Some of the videos he shot himself while being based in Hong Kong and Japan in the 1960s. Other videos in Rogge's YouTube collection include television programs and newsreel shorts he has rescued, converted into digital format and then uploaded to the internet.

For example, Rogge has uploaded this Pathé News depiction of life in 1916 in Japan's Snow Country:

Hogge has uploaded hundreds of other video clips, including this pre-War German newsreel clip of timber rafting in Japan:

According to his online autobiography, Rogge was born in Amsterdam in 1929.

He got a job at a bank in Hong Kong in 1949, and immediately started documenting his daily life there. Many of his photographs from this time have been uploaded to Michael Rogge's Flickr account.

In an interview republished in 2012 by the Netherlands’ consulate in Hong Kong, Rogge says, “What I did not realise back then was that almost no one captured these ordinary moments of life.

I really enjoyed filming and photographing and did it increasingly more for my own pleasure than as a visual diary for my family. It became my fulfilment in life.”

Rogge lived in Japan for several years during the 1950's.

Here is a short home film Rogge made for his family to describe what life was like for him living in Kobe in 1958.

It is Rogge's photographs and home movies of Hong Kong that have so far received the most attention.

Seeing film of Asian cities as they were one or two generations ago is enthralling if you know them now, because it requires less effort to imagine them as they were a century ago than as they were in 1950, ’60, ’70 or ’80. I first saw Hong Kong in early ’84 and went there about fifty times between then and 1997. Since the handover, I have been back only twice or three times. I first saw Singapore in ’84 and must have been there twenty-five times.