Meet Fish, a Resident of the World's Largest Refugee Camp 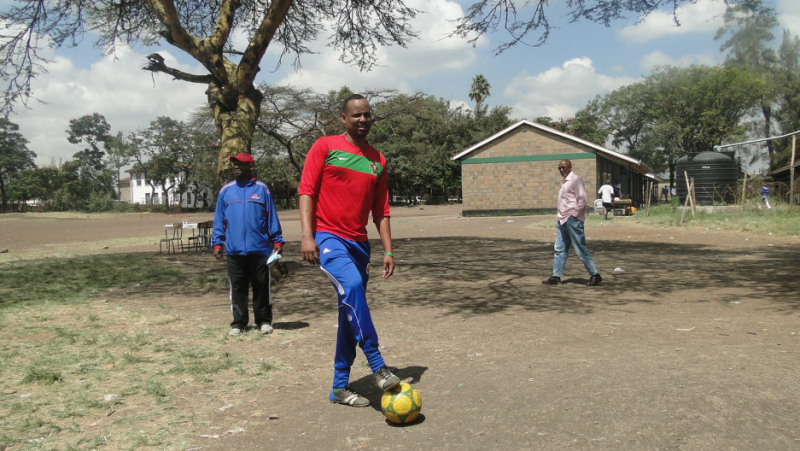 This article by Rachel Gotbaum for The World originally appeared on PRI.org on February 18, 2016, and is republished here as part of a content-sharing agreement.

Abdullah Hassan, whose nickname is Fish, was 7 years old when his father was murdered by militants in Somalia. He then left Somalia and traveled to Kenya, to the Dadaab refugee camp.

Along the way two of Hassan's brothers and his sister died of malnutrition. When he and his mother arrived at the camp the conditions there weren't much better.

To this day, there is little plumbing or running water, and the UN Refugee Agency often cuts the already minimal food rations. Many refugees have died of hunger. There are also cholera outbreaks because of massive flooding and little sanitation.

Fish's wife died of an ulcer due to lack of proper medical care. 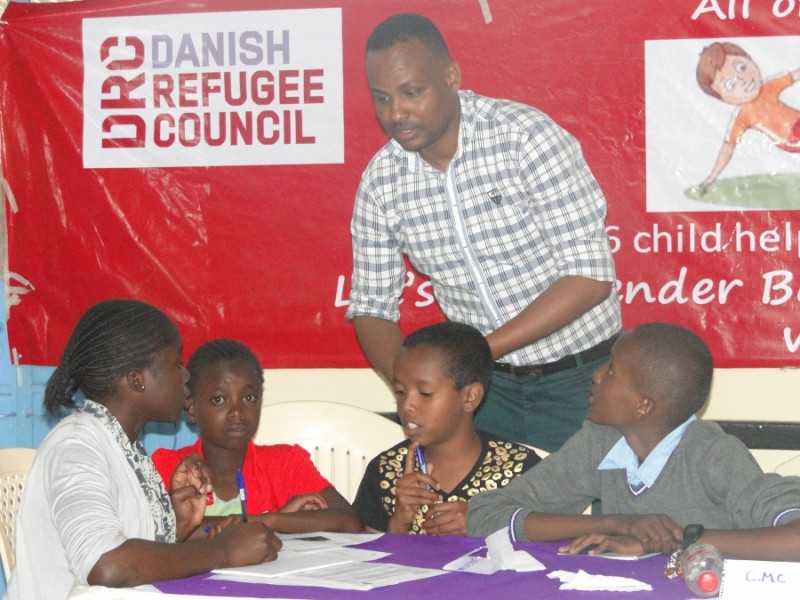 Fish's work with the Danish Refugee Council is considered volunteerism due to his refugee status. Credit: Abdullah Hassan/Courtesy

The refugees are not allowed to work and very few are allowed to leave. Fish works for the Danish Refugee Council, but it's not a job in the traditional sense: the agency provides Fish with a stipend, and considers him a volunteer.

The Dadaab camp now houses 500,000 people and is a ramshackle city the size of New Orleans.

Recently the militant group Al Shabaab has penetrated the camp.

“We experienced severe violent activities, kidnappings, shootings, killings, there were a lot of vehicles bombed,” says Hassan. “My colleagues in the community were killed.”

Fish was also targeted and had to leave for Nairobi, where he is now living illegally. He is often stopped by police and must offer them bribes to avoid arrest.

After feeling trapped at Dadaab and in Kenya for 23 years, Fish hopes to resettle somewhere less hostile with his daughters, who still live at the camp. He hopes to make a new life.

“I’m optimistic that I may go out of this country Kenya and get resettled,” he says. “It’s just about time that God has a solution for me.”

Fish is profiled in the new book “City of Thorns” by Ben Rawlence. Read more about it here.