The Gambia Commemorates 51 Years of Independence, But Not Everyone Is Celebrating 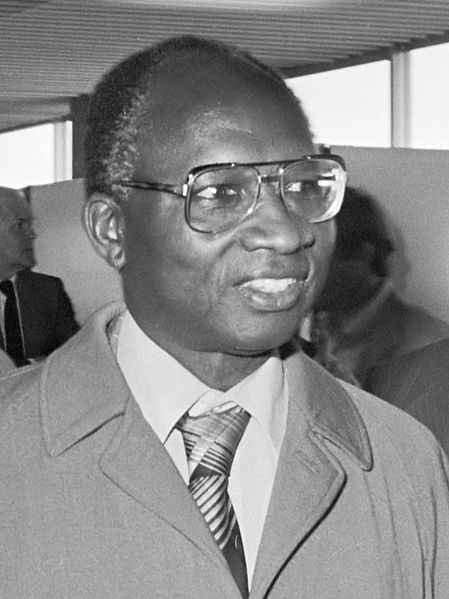 The West African state of The Gambia celebrated 51 years of independence from Great Britain on February 18, 2016, more than half a century after becoming Africa's 37th sovereign state and the last of four British West African colonies to gain independence.

President Yahya Jammeh has called on Gambians to unite and pray for the country's continued development, promising sustained progress, peace, and stability:

Let us remember that we have reached this stage we are today amidst many odds and animosity. Prophecies of our doom and predictions of our failure were commonplace since the dawn of the July 22 Revolution. We were victims of isolation by the main actors and development partners in the international community. However, with Allah's blessings of staunch faith, commitment and dedication we have been able to weather all storms and tempests that come our way. And, Inshallah, our resilience will continue to be fortified by the strength of our faith in Allah, our submission to His will and our abstinence from evil as prescribed in the Holy Books of the Quran and the Bible and as had been the practice by Allah's Prophets for the emulation of all humankind.

The president's statement centered around religious tolerance, peaceful coexistence, and religious devotion in line with recent pronouncements about the country as an Islamic republic. Jammeh has been in power since July 1994 after a bloodless coup that toppled independence leader Dawda K Jawara. His more-than-21-year presidency is credited with considerate infrastructural development, including the construction of schools and road networks throughout the country. However, Jammeh is also heavily criticized for his poor human rights records (especially against journalists, opposition politicians, and human rights defenders).

Gambians and friends of The Gambia are celebrating the anniversary offline and online, especially on social media, sharing their thoughts about the significance of the day, while reflecting on the past and looking ahead to the future.

Let us for a day forget our differences and stand United as Gambians to celebrate this Independence Day.#GambiaAt51 pic.twitter.com/RtAglmXBSq

Amie Bella posted this video on her Facebook timeline.

The Swedish Permanent Mission to the United Nations shared some facts and wished Gambia a happy celebration:

Happy #IndependenceDay #Gambia! #DidYouKnow this is the smallest country in Africa but home to 569 kinds of birds? pic.twitter.com/L9DIrp7ZZy

However, not all the online reactions have been positive. Some netizens and human rights activists have used the occasion to highlight what they describe as a climate of fear in Gambia.

#Gambia celebrates 51 years of 'independence' today, but sadly remains shackled & abused by one of the most oppressive regimes in the world.

@Smith_JeffreyT #Gambia we are neither free nor independent! Having a Jammeh in power is a contradiction of anything independent