From Madagascar, Four Poems on Impossible Love for Valentine's Day 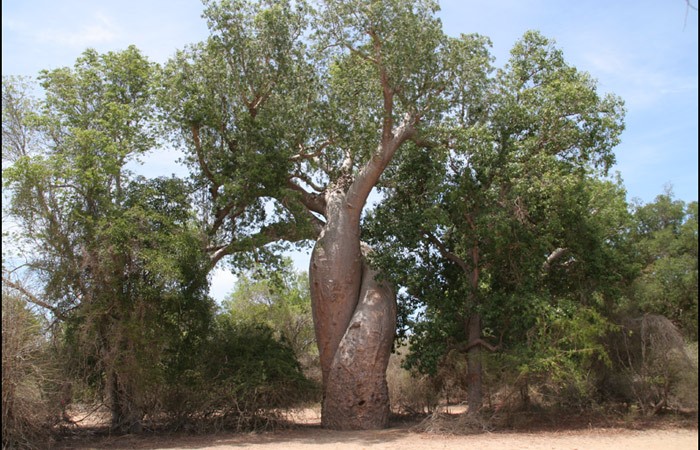 Valentine's Day could be the worst day of the year, or the best, according to the person and their circumstances.

In Madagascar, the lyrical theme of love is often tinged by feelings of pain and nostalgia. Here are four poems on the subject of impossible love, written by well-known Madagascan authors.

Rado has published seven collections of poems on the subject of impossible love, among these are: Dinitra (1973), ny Voninkazo adaladala (2003), and ny fiteny roa (2008). Georges Andriamanantena, via his Facebook tribute page, with permission

One of his poems, “Fleur folle”, compares his attraction to a person whom he cannot have, to a flower which grows in the desert:

Wildflower, carefree flower, Which keeps growing on fallow land. Everywhere, all that surrounds now is desolation, and all lies dormant. And alone, she alone remains awake. And still exists somewhere. My whole heart has been driven wild as well, and refuses to forget. Silence remains around the one whom I love, but I continue to believe. I keep this in memory, and I will always remember my lost love, in whom I have always believed. This love is still going strong, and keeps me awake at night.

The poem has been set to music by singer Erick Manana :

Similarly, another lesser-known text by Rado also deals with the silent pain of a wounded heart. Here is his poem, “Ho any ianao” (“You Will Go to See Her”), from which an extract reads:

You will go to see her, but …
Don't tell her about my suffering,
Leave her unaware of the biting pain
Which is tearing me apart.
In the net in which she trapped me,
My bleeding heart is choking me in the silence
Of the middle of the night
When I contemplate my fate.
Don't let her know!
[…]
That's my message, don't forget that.
And, goodbye!
But before leaving,
That hand of yours, let it not touch anything,
before holding hands with her…
Yes, that's all. Have a good trip.
And as you go, please close the door
On my tears.
Rado, January 1966.

— I love you as much as I love money.

Because if you were hungry, you would trade me for something to eat.

— I love you as much as I love that door.

Although we may like the door, we're always pushing it away.

— I love you as much as I love the sacred burial shroud.

— Well then, you don't really love me:

Because we shall never meet except in the grave.

He asks for good luck
And stands up again, to rise higher.
To set aside the acrimony
And to not accept defeat
Whatever the future may hold.
And so he tries
To put the smile back on his face
And to be the master of his own heart.