Hilarious Animated History of Japan Gets Rave Reviews—Including From Japanese 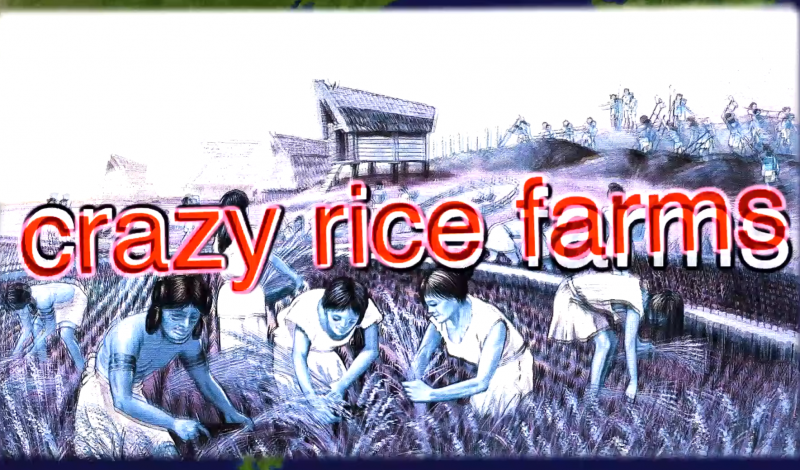 Screenshot of History of Japan by Bill Wurtz. From YouTube.

Video artist Bill Wurtz‘s catchy, compelling video History of Japan has gone viral, and has been viewed nearly 5 million times since being posted to YouTube at the beginning of February.

The psychedelic video uses whimsical imagery to tell the story of Japanese history. While there are some complaints the video leaves out some key aspects of Japanese history, there is no way everything could possibly be covered in just nine minutes.

Japanese social media reaction to this treatment of their history has been positive so far. However the video, likely because it is in English, has not gone viral in Japan yet.

Mariko Oi, who reports for the BBC out of Singapore, writes:

Is it wrong that I kinda like this Japan's history in 9mins video? 略ししぎだろと思いつつ、思わず笑っちゃう日本の歴史を9分で説明するビデオ！https://t.co/1FwvaHQMyw

[From Japanese] While it may leave out a lot, this video explaining Japanese history will make you laugh.

日本の歴史を9分でたどる動画。英語ですが面白いです。→ The Most Entertaining Video on Japan's History You Will See https://t.co/xcKwmqC9Tx

[From Japanese] Japanese history explained in 9 minutes. It may be in English, but it's hilarious.

This is an amazing resource that succinctly tells the story of Japanese history in English.