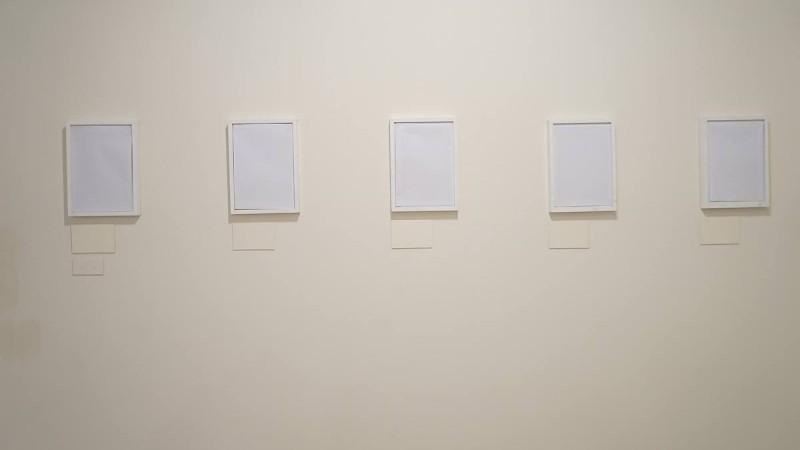 The third edition of the Dhaka Art Summit took place 5-8 February 2016 and featured paintings, performance art, film screenings, and book launches. The annual event, hosted by the non-profit Samdani Art Foundation, showcases South Asian art and brings together hundreds of artists, scholars, curators and visitors from around the region and the world.

What's considered art in one place, however, can be seen as political heresy in another. Such was the case with one of the summit's multimedia installations. Created by Indian filmmaker Ritu Sarin and her artist husband Tenzing Sonam, a Tibetan living in exile in Dharmashala, the exhibit centered on those in Tibet who have self-immolated in protest of China's dominion over the region.

The installation, titled “Last Words”, consisted of facsimiles of five last messages along with their English translations written by people who self-immolated. These messages were part of a larger multimedia exhibit by Sarin and Sonam on Tibetan self-immolations in the past six years, which the duo inaugurated in Delhi last December. 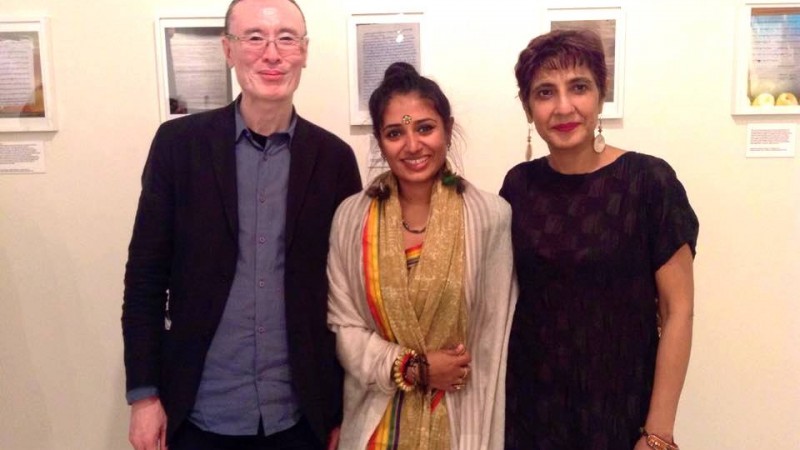 Chinese Ambassador to Bangladesh Ma Mingqiang visited the exhibition on Saturday, 6 February and reportedly “exploded” at the sight of the Tibetan art installation, asking that they be removed immediately. Later, he sent the organisers a mail-in protest and requested that the works be taken down. The organisers obliged by covering up the five frames with white sheets with the artists’ consent.

In what was probably a subtle act of defiance, the artwork was covered up but left hanging on the wall.

Sarin expressed her frustration to newspaper The Indian Express:

This is bullying. The Chinese are asking for the works to be removed in a foreign country. We have just taken five letters that are actually available online; it is not even an interpretation. 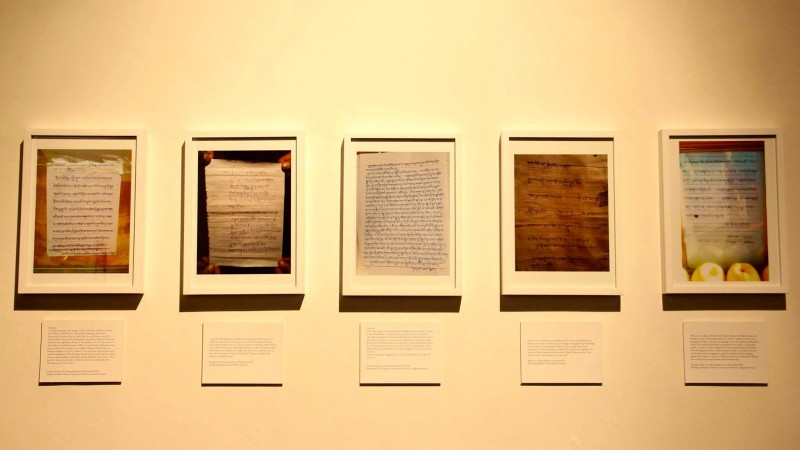 While mountaineer, activist, social worker and writer Wasfia Nazreen (pictured above) wrote on her Facebook page that the ambassador had “threatened dire consequences” if the pieces weren't removed. She continued:

Not surprised at the arrogance and bullying tactics of the Chinese government in shutting down any voice that disagrees with its official version of what is happening in #Tibet but, end of the day its about my own identity, as a Bangladeshi, a citizen of an independent country, i am sorry but you CANNOT capture our Spirit with force.

‘It can never shut down the voices of the movement’

One of the letters in the installation reads:

I, Tsultrim Gyatso, the warrior of the snows, set myself on fire for the welfare of all Tibetans. The golden teardrops. Alas, tears. Heartbreak. Brothers, do you hear? Do you see? Do you hear? To whom shall I tell about the suffering of six million Tibetans? Precious human body engulfed in flames. I set myself on fire for the return of His Holiness the Dalai Lama to Tibet, to free Panchen Rinpoche from prison, and for the welfare of six million Tibetans. May all sentient beings residing in the three realms be free from the three poisons and attain Buddhahood. May the lama and the Three Jewels hold dear those who are downtrodden and without refuge. Brothers and sisters of the Land of Snow, for the sake of Tibet’s unity, do not fall under the deceitful ways of the foxes. 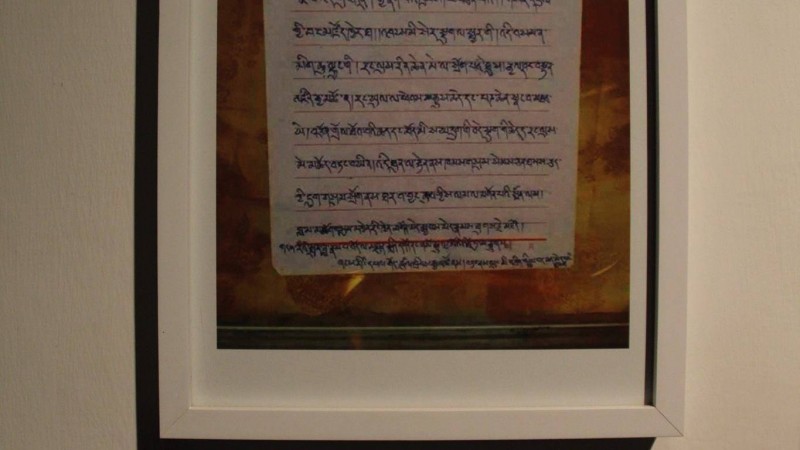 Tibetans accuse China, which incorporated Tibet into its territory over 60 years ago, of religious and cultural persecution. The region has seen several large-scale uprisings in that time, and dozens of people in recent years have self-immolated in individual protests against Chinese control. China keeps Tibet firmly in its grip by heavily censoring the Internet, controlling media and restricting access to tourists and international press.

This is not the first time the Chinese government has tried to shut down Tibet-related exhibitions. In 2009, Chinese pressure resulted in the closure of a photography exhibition on Tibet named “Into Exile | Tibet 1949-2009” organised jointly by Students for a Free Tibet–Bangladesh and Drik Bangladesh.

In an interview with Catch News, Sonam described what kind of message China is sending with this action:

Do not encourage or give a platform to any opinion, narrative or voice that runs counter to the official Chinese line, particularly when it comes to Tibet or Xinjiang.

The underlying threat to this message is: If you do not comply, we will cut economic ties or otherwise make it difficult for you.

I wld hv got if BD govt. was behind dis taking down #tibet installation. i just dnt undrstnd hw n ambassador can do dis in another country.

white sheets of paper @ dhaka art summit can surely cover up tibetan artworks that depicted the oppression of china in tibet, but it can never shut down the voices of the movement…. #‎আলোআসুক‬ (#Lettherebelight)