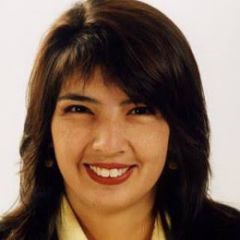 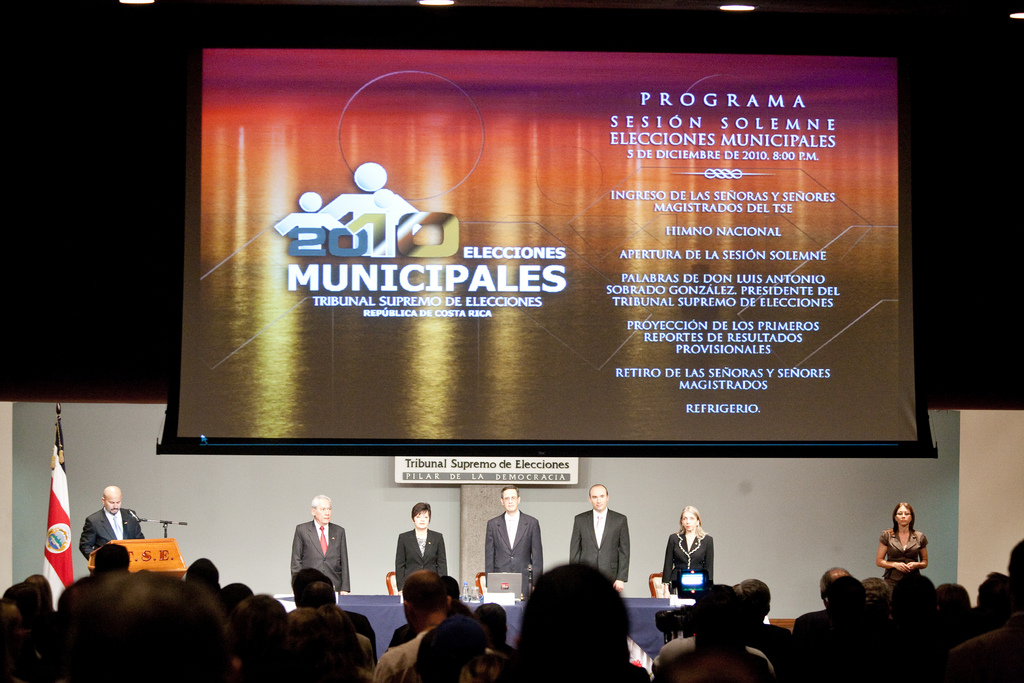 This post was originally published in Spanish. An edited version in English appears below.

On February 7, Costa Rica elected mayors for its 81 municipalities. These were the first elections where people voted jointly for councillors and the other municipal positions. Before the 2009 reform, these positions were elected together with presidential elections. Back then it was usual for voters, without deeper knowledge about the local candidate, to elect the same party across all ballots.

Each one of the seven provinces of the country are divided into cantons, with 81 cantons in total. In each canton, a series of small parties have appeared with hopes of winning control of the local government. To achieve that, they're offering voters — who have historically had low interest in municipal elections — the moon and the stars.

For this election, candidates pulled out all the stops from life-size cut-outs to professionally made jingles. But perhaps the most curious and controversial was a video advertisement from the Libertarian Movement Party (LMP) that received criticism for being incendiary and aggressive. 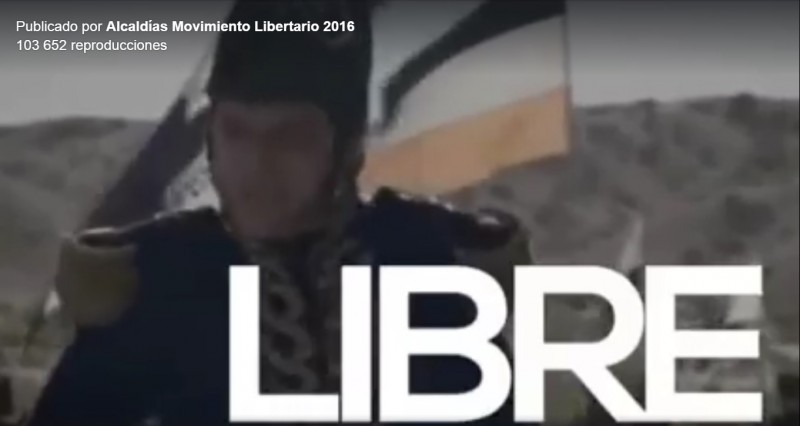 A screenshot of the LMP's controversial video ad posted to their Facebook page. “Libre” means “free” in Spanish.

The video is based on a scene from the [Argentinian] movie “Revolution: The Crusade of the Andes”, and calls for struggle and confrontation to “rescue the Homeland”. In the video, the Libertarian Movement uses words they say they relate to, such as “effort”, “it's never enough”, “willing” and “freedom”.

The party ended up not winning a single mayorship in the elections.

Libertarian in name only?

LMP, which was established in 1994, managed to become the third political force in the country by 2010.

Libertarians are not very popular in Latin America, seeming to stay in academia for the most part, which makes the Costa Rican case an interesting one .

Although promoting itself as a party with libertarian ideology, many Costa Ricans don't view the LMP as such.

Relatively recently created, the Libertarian Movement is viewed by a big proportion of the population as a right-wing party, while the party, with broad literary license, calls itself liberal.

On one hand, they are opposed to taxes, social security, regulation by the state, and defend casinos and informal taxi drivers.

On the other hand, in the last presidential elections movement leader Otto Guevara said that he is opposed to abortion and marriage equality, indicating a clear contradiction with their alleged libertarian principles:

In these case of rape, we are opposed to abortion. We think it's appropriate to provide women with company, to protect the integrity and dignity of the mother and the child she carries in her womb, so when this baby is born, the mother can have the chance to give the baby up for adoption, so other families who are willing to love them have the opportunity of adoption, without sacrificing the life of the baby.

The video ad has been criticized on several levels, but the strategy seems to be on purpose. After Luis Guillermo Solis’ victory in 2014, Barrantes acknowledged that he commercialized the then-candidate as if he were promoting a soda or a soft drink:

We had to stop thinking of it as a campaign for citizens and think of consumers. This is a business of selling ideas and waiting for people to pay with their vote.

Judging by the 1.3 million votes that the incumbent president received from an electorate of roughly 3 million that time round, the approach seemed to work. Unfortunately for the LMP, however, it didn't do quite as well this time around.

The footage in the Libertarian Movement's controversial ad is not original. It is an excerpt of the Argentinian movie “The Crusade of the Andes” which follows José de San Martín, a 19th-century Argentinian general. But Iván Barrantes, known as the mercadólogo (marketing specialist), who was in charge of presidential campaign for incumbent president Luis Guillermo Solís, from center-left Citizens’ Action Party (PAC), defended his work:

Although this is not an original video, Barrantes claims it's not plagiarism nor shows they don't have enough money to produce a video advertisement, but that they took advantage of the message of the movie, which is available on YouTube “like many other” videos or short films.

The ad shows an army — an interesting visual since Costa Rica has had no army since 1949.

It also refers to things that aren't related at all to Costa Rica, including South American heroes that are virtually unknown locally as well as battles for independence, when Costa Rica is a country where independence came by mail two months after it was signed in Guatemala in 1821, without a drop of blood shed.

It insists on the concept of “freedom” in a land considered as one of the oldest and strongest democracies in Latin America.

That advertisement could seem to us idiotic… but these little Costa Rican army and far-right political groups are symptoms.