Ukrainian Censor's ‘Explicit Content’ Database Is Up for Grabs 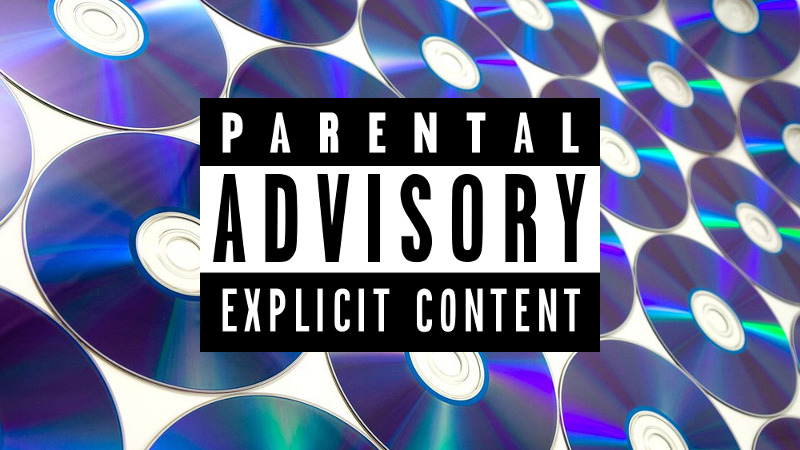 One of Ukraine's most embattled state censorship bodies, the National Expert Commission for Protection of Public Morality, was officially dissolved last year, but it's still creating problems for government officials. The latest conundrum revolves around a database of “explicit content” collected by the Commission during its tenure—and no one knows what to do with it now that the censor is no more.

The Commission for Protection of Public Morality was created in 2004 by then Prime Minister Victor Yanukovych to monitor media content in Ukraine for violations of national laws that dealt with “morality issues,” including things like inciting religious hatred, production and dissemination of pornographic content, propaganda of alcoholism and smoking, and other issues.

Some highlights of the Commission's work include an attempt to ban animated films SpongeBob SquarePants, South Park, Shrek, and Teletubbies for “propaganda of homosexuality,” “sadism” and “reincarnation,” among other things. The Commission has also attempted to pressure Internet service providers to exert control over user activity and regulate access to content online, though these attempts never found legislative support.

Throughout its lifespan, the Commission faced criticism from free speech advocates, media outlets and civic activists, who believed the state agency's work to be harmful to free expression, prone to subjective opinions, and overall pointless since its decisions did not have legally binding power.

In 2010, Yanukovych (then President) announced plans to dissolve the Commission for Protection of Public Morality, but they were never carried out. In December 2014, a new draft bill aimed at dissolving the agency was introduced into Parliament, and was passed in February 2015. The author of the liquidation bill, lawmaker Olga Chervakova stressed the cost-saving benefits of dissolving the Commission, which in 2009-14 alone had cost the taxpayer 30 million hryvnyas ($1.16 million).

But the liquidation of the Commission was only finalized in June 2015 with a decision from the Cabinet of Ministers. Although the dissolution was supposed to be complete in 5 months, the team in charge of it is still working away in 2016. Chervakova, a journalist turned lawmaker, closely monitors the dissolution work and recently reported an amusing anecdote on her Facebook page.

Apparently, over the years of work, the Commission accumulated a sizeable database of content “containing elements of sexual nature and erotica,” and no one is quite sure what to do with the media files now that the agency no longer exists. Writing about the dissolution process and the database, Chervakova explains:

Chervakova reports that the dissolution team is at a loss as to what to do with the database. The lawmaker published a scan of a December 2015 letter from the team addressed to the Cabinet of Ministers, the Parliament, the Presidential Administration, and other state bodies. In the letter, the head of the dissolution team proposes that state officials take a look at the database (provided separately on a DVD) and provides an access code (which Chervakova judiciously redacted from her scan).

Though it's unclear what exactly the database contains, the lawmaker pokes gentle fun at the civil servants for their awkward attempts at transparency.

By the way, the Parliament building has a room that is officially called “cinema hall.” I guess the dissolution committee seriously thinks the lawmakers will put on group movie nights.

Reacting to Chervakova's news of the “explicit content” database, users suggest the effort to make the content more widely available is to be lauded, since “we need to know where the tax payers’ money went.” Others suggest writing to officials to get a personal copy of the database or to make it publicly available online. Yet others think the very existence of the database proves the futility of the Commission for Protection of Public Morality's existence and recommend the catalog be destroyed.