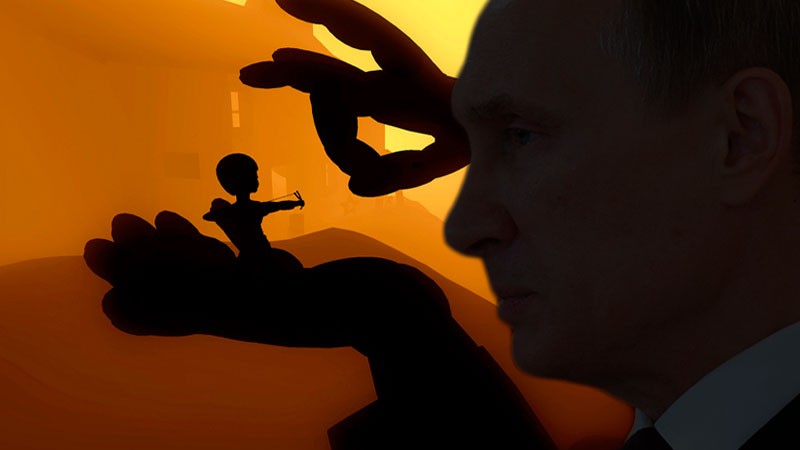 Two Russian Internet service providers that have agreed to take to court the Federal Security Service (FSB) to challenge the legality of SORM—the surveillance system the federal police uses to spy on Internet use.

This is no small feat. For Russia’s Internet surveillance system to work, ISPs have to install special (and very expensive) equipment that essentially grants the FSB snooping powers. According to journalists Andrei Soldatov and Irina Borogan, the “SORM box” is “one of the world’s most intrusive listening devices, and it is the Russian government’s front line in a monumental battle for the future of the Internet.”

The ISPs are taking the case forward under the leadership of the Moscow non-commercial group Society for Defending the Internet (OZI), headed by IT-specialists Leonid Volkov and Sergei Boiko. Launched in December 2015, OZI plans to challenge government encroachment on Internet freedom and to push back against the “many state and near-state organizations that are systematically ruining the Internet in Russia.”

The case against SORM is not OZI’s only fight: the organization is also seeking volunteer programmers to develop a system that would monitor the physical channels that connect the RuNet to the outside world.

Volkov says there are currently 50-200 of these channels, but there are concerning rumors that Moscow would like to reduce this number to 3-4, oligopolizing the industry. The drop in competition, Volkov argues, would provide the Kremlin with opportunities to award market shares to “friendly firms.” OZI doesn’t expect it can stop this process, but Volkov hopes that monitoring the issue will give Russians time to react before it’s too late. A small number of channels would also make it far easier to disconnect the Russian Internet from the World Wide Web in the event of a political crisis.

For the past several years, Leonid Volkov has been one of the leading tech figures in Russia’s democratic protest movement, developing e-democracy software, supervising online voting in 2012 for the “Opposition Coordination Council,” and running anti-corruption activist Alexey Navalny’s 2013 mayoral campaign in Moscow (which only narrowly failed to force a second round). Today, Volkov is a project manager at “Team Navalny,” coordinating efforts to expose corruption in the Russian state.

OZI hopes to carry out this work with a staff composed mainly of volunteers and a budget sustained mostly by crowdfunding, though donations from supportive businesses are also welcome.