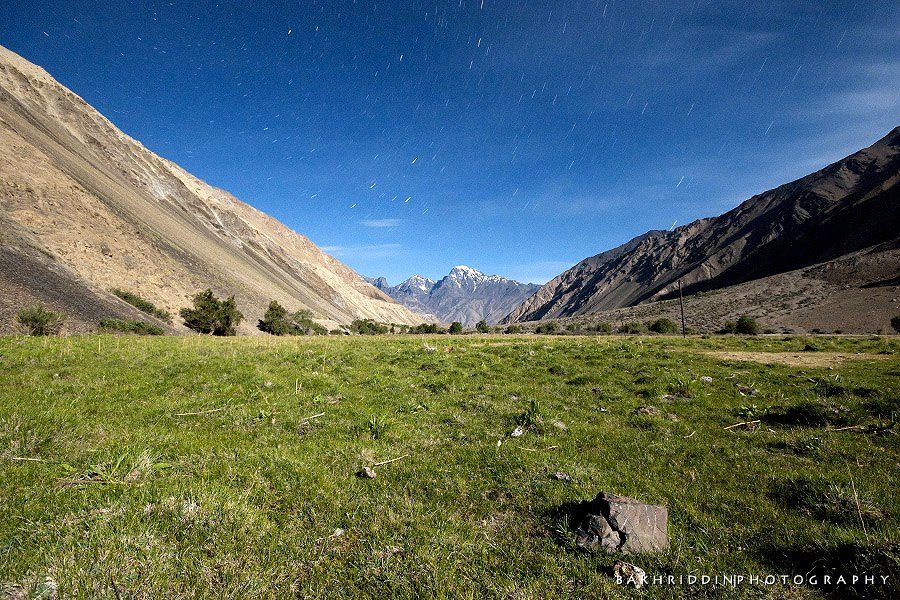 The glorious natural beauty of Central Asia is breathing some fresh air into the region's international reputation, so often sullied by the authoritarian rulers who hold power there.

And a couple of weeks ago, Kyrgyzstan made it into UK newspaper the Financial Times‘ list of top seven travel destinations for 2016 according to industry insiders.

That the former Soviet Stans are attracting the attention of the world's media as undiscovered, exotic, virgin tourist destinations is a nice change for Central Asia, which more often than not appears in international media for instances of violence, military clashes, human rights abuse, economic collapses, and absurd laws.

Last year, Global Voices profiled the stunning nature of Tajikistan in pictures and offered potential visitors a guide of the main spots to check out. Now let's return to the topic and take a look at the magnificence of five Central Asian Stans, with the help of drone footage and promotional videos.

The ninth largest country in the world by area, Kazakhstan has much to offer, from its traditional nomadic culture and newly built capital Astana to its steppes, taiga and rock canyons.

The Financial Times has a few suggestions for its readers who visit Kyrgyzstan:

Hiking in the Tian Shan mountains, riding over the grass-covered steppes or mountain biking on ancient Silk Road routes, and staying in traditional yurts surrounded by wilderness.

For nature lovers, the land of Tajikistan is 93% mountainous with ethereal alpine lakes dotted all over. For history buffs, the country's past is full of battles against invaders, starting from Alexander the Great to Cengiz Khan. And for the spiritual, you can find the largest Buddha statue in nirvana, visit the ancient Zoroastrian temple, and speak the mother tongue of Imam al-Bukhari.

Be charmed by the ancient cities of Bukhara and Samarqand, relive the history of past empires on the Silk Road stops, and meet both Turkic and Persian civilizations in Uzbekistan, often called the pearl of Asia.