Once a Refugee in Syria, This Palestinian Woman Is a Refugee Once Again 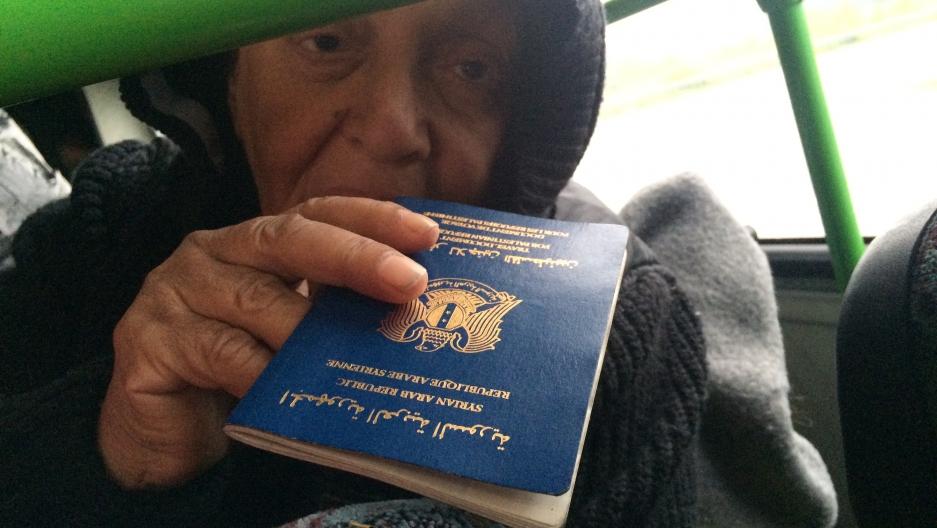 Nadera Aboud and her family were refugees in Syria. Now they're refugees once more — in Europe. Credit: Rebecca Collard. Used with PRI's permission

This article by Rebecca Collard for The World originally appeared on PRI.org on January 4, 2015, and is republished here as part of a content-sharing agreement.

When Nadera Aboud left her home in Nazareth, she took just a small a bag with a few key things.

“I had a homework assignment to do so I brought my books,” she says

It was 1948 and the newly declared state of Israel was at war with its neighbors. Aboud’s father thought it was better to head north for a few days and wait for the fighting to blow over. She was 9.

The family crossed into Syria and waited.

“We were sure we were going back,” Aboud says. “My mom told me that I would be returning to my school soon.”

They were so sure, Aboud’s parents didn’t enroll her in school in Syria. She’d be back home soon and could return to class.

Her family found shelter in the Yarmouk refugee camp on the outskirts of Damascus. Aboud put her schoolbooks in a box. They built a concrete home, but the family kept the key to their house in Nazareth.

“It was a big house,” Aboud says, remembering the family home in Nazareth, “made of stone, two floors.”

By time she married in the 1960s, Yarmouk had grown into a busy neighborhood housing thousands of Palestinian refugees.

Then Syria’s civil war came to their neigborhood. In December of 2012, rockets hit near their home. Aboud’s husband was wounded in the head by shrapnel, so she took him to the hospital in Damascus. But when they tried to return to Yarmouk, they found the road closed.

“We had nothing at all,” Aboud says. “No money, nothing.”

They headed to the Syrian city of El Hami. “But wherever we’d go, the bombing would follow us,” she says.

They finally made it to Istanbul, where her husband died in a hospital. The family waited in Turkey, but there was no future for them.

In September, they decided to join the tens of thousands of refugees heading toward Western Europe.

“We had no official papers, no residence, no future, nothing,” says Aboud’s daughter Mona. “If we go to a European country, we’ll get official papers and even citizenship.”

When I met Nadera Aboud and her family on the Serbian-Hungarian border, they were on a crowded bus heading from another camp, joining the nearly one million refugees and migrants who have made their way to Europe this year.

Aboud had already crossed the Aegean Sea from Turkey to Greece and travelled by foot, wheelchair and taxi up through the Balkans. 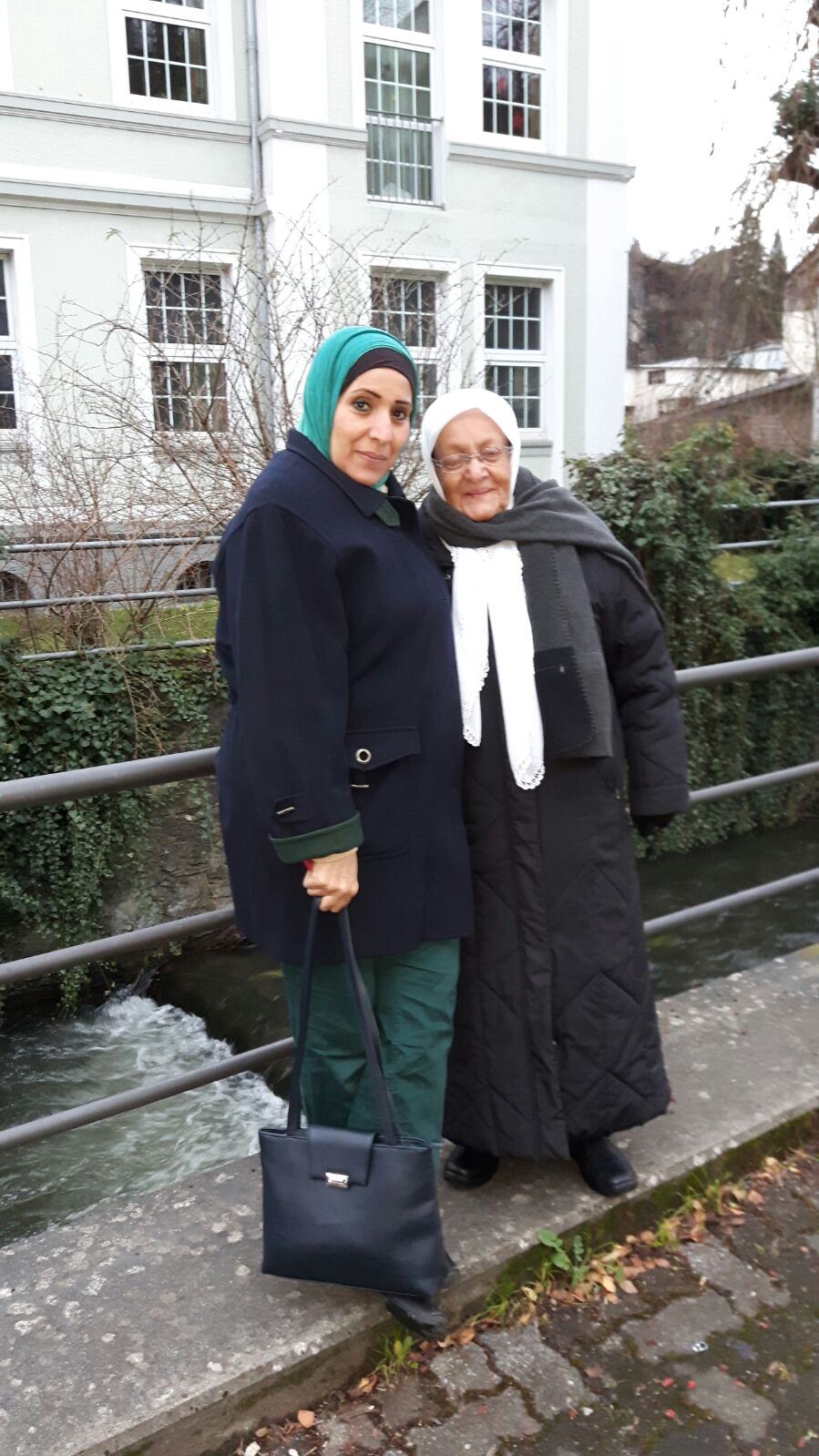 She held the travel document issued to her by the Syrian government — the closest thing she’s ever had to a passport or citizenship.

“We have no house, no nation, where should we go? Wherever we go, war follows us,” Aboud says. “We heard good things about Germany.”

A week later I got a voice message. She’d made it to Germany. She said once again she’s in a camp, but I should come to visit.

When I called Aboud back a little while later, she told me the family was now sharing a room near Warstein, Germany. And soon they hope to move to an apartment with more space. Aboud says she’s happy, but that she still often thinks about Nazareth and their big, two-story, stone house.

They are safe and the war is far away, but for Aboud and her family, Germany means more than just safety. She has been a refugee for almost 70 years and her children were born refugees. Germany represents their first chance to be something other than refugees — to become full citizens of a state.