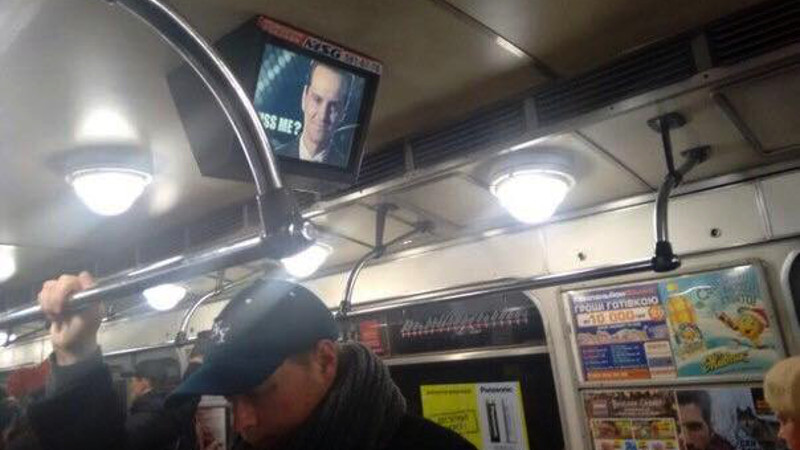 The subway passengers in Ukraine's capital Kyiv got quite a shock on January 14 when images of Moriarty, the infamous villain from the Sherlock books and films, started popping up on the screens in the subway cars, replacing the usual boring safety announcements.

Social media quickly filled with photos capturing the hacked screens, featuring the version of Moriarty played by actor Andrew Scott in the popular BBC Sherlock TV series. The images also featured the words “Miss me?,” echoing the plot of the final episode of the third season of the TV show, where Sherlock's nemesis, previously thought dead, appears on ad screens around London. 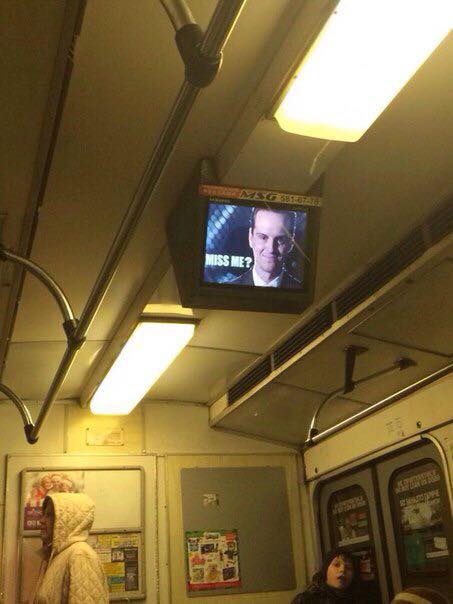 Kyiv's social media communities speculate that the prank is the work of hackers, but so far no one has taken responsibility for the images. The press-service of the Kyiv subway system told the AIN.UA website that they didn't sanction the placement of the Moriarty photos and that they're investigating the matter. The press-service also noted that the content on the ad screens in the metro cars falls under the purview of the ad agency contracted to manage the advertising placed in the subway.

While the hacking incident didn't lead to any issues in the metro system's work and seems to have been done in good fun, AIN.UA notes that it does raise questions about the security of the subway's information systems.