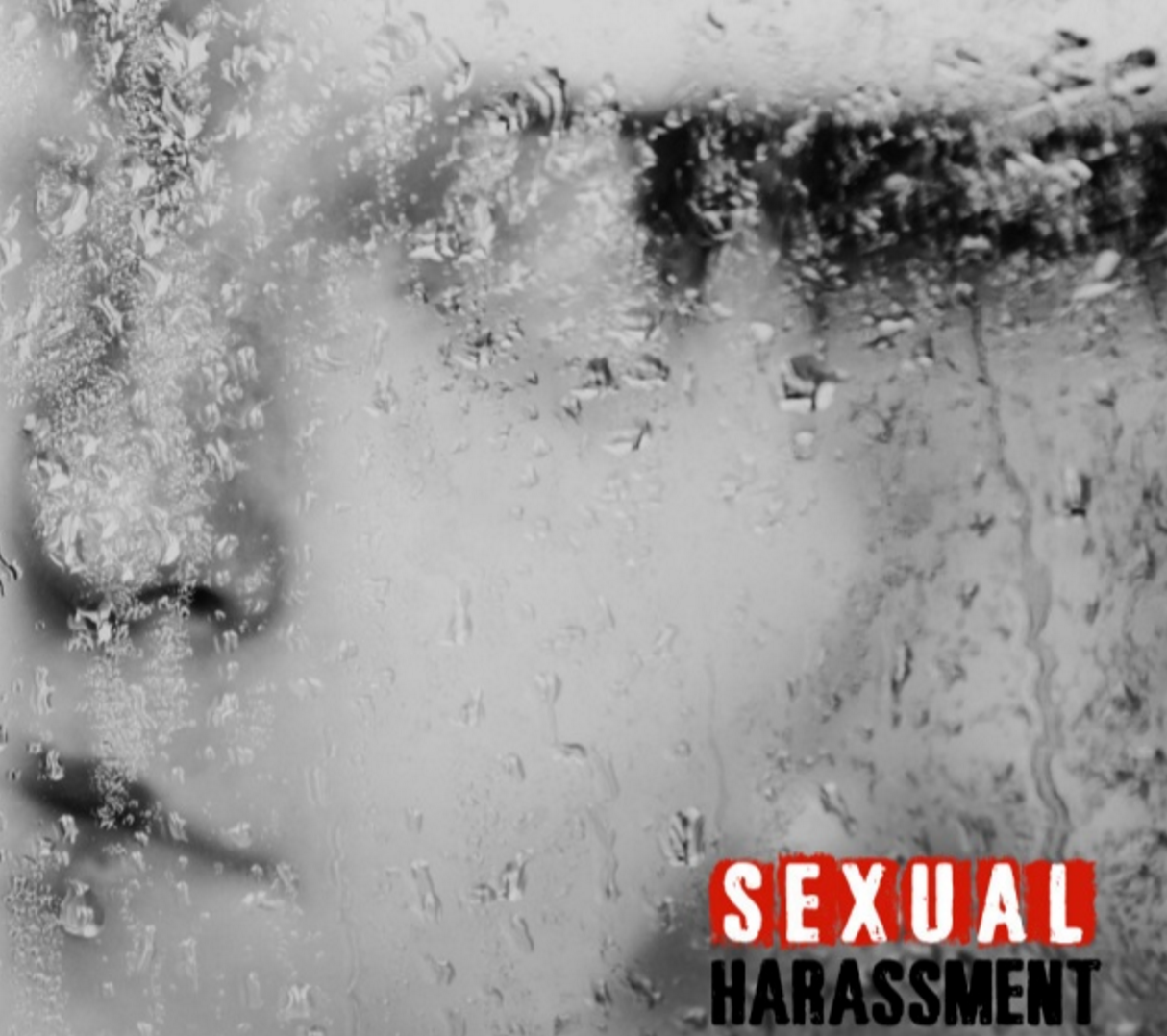 Screenshot from the cover of the free e-book, “Sexual Harassment at Workplace in India: Let’s Stop It Together” by LawSikho.com (Click on the image to read the e-book on Slideshare)

“Sexual harassment is like God, it is everywhere,” one Indian woman activist jokingly said about the perennial problems of abuse of women in India.

And it doesn't stop with the initial assault. A recent incident at the Satyajit Ray Film and Television Institute (SRFTI), a film and television institute located in Kolkata, West Bengal, India, illustrates how speaking up against abuse can open the door to even more harassment of victims.

Last month, three faculty members at the SRFTI were suspended following complaints of sexual harassment against them. The allegations were made in a November 2015 meeting of a number of female students with the chairperson of the Internal Complaints Committee for Sexual Harassment. The charges included faculty members engaging in body shaming of students in class and making comments of a sexual nature. Another professor was accused of supporting a male student's stalking of his female classmates.

A student at SRFTI writing under the screen name Kunjila revealed that she was one of the complainants and had accused her professor of “forcing her to have sex with him”. She described how the student community turned against her after her identity was divulged:

I am writing this blog post to update on the developments that have happened after i came out as the complainant who lodged the complaint against a professor in SRFTI who forced me to have sex with him. On 25th December 2015, Sri, whom i used to consider a friend, a student from the same batch as i, called up a meeting of all girls of the institute. The messages were on the whatsapp group which is called SRFTI General Body of which i am a member too. She had given the link to my blog post and the report in TOI (The Times of India). Another male batchmate remarked in the group that the last line of the report was ‘atrocious’.

Meanwhile in SRFTI, where the crimes took place, people were busy ganging up against me. The first problem, as always, was that the reputation of the institute was getting tainted. On social media a few girl students put up posts saying they have never felt that SRFTI was unsafe for women. [..]

Some ex students took those posts as a good opportunity to judge my character and say that i was lying. One said that i was an ‘ugly woman’, another that i was a ‘psychiatric case with a history of suicide attempt’, a post by a female ex student suggested that this was probably personal vendetta. Another female student said that it was the classic case of boy calling ‘tiger tiger’ twice when there was no tiger.

‘Often such harassment is not recognized as offensive behaviour’

Between April 2014 and March 2015, there were 75 documented cases of sexual harassment in higher educational institutes reported across India.

Former justice Sujata Manohar of the Supreme Court of India explained in a seminar that there are no effective laws in India to address sexual harassment at the workplace, and that the Supreme Court guidelines are very broad hence they get interpreted in many ways. She said (pdf file):

One of the hurdles in dealing with this problem is that often such harassment is not recognized as offensive behaviour which can cause trauma and distress to the victim. Another myth is that the seriousness of sexual harassment has been exaggerated; most so-called harassment is actually trivial and harmless flirtation.

In an op-ed for the online commentary platform the Daily O, Edmond Fernandes, the CEO of the Center for Health and Development, Mangalore, and Homolata Borah, a research scholar at the Center for the Study of Regional Development in New Delhi, argued that now is the time for change:

It is time research scholars and post-graduates became very vocal about any untoward incident, be it inappropriate touch, a stare, sexual abuse, threat or bribery and immediately report the issue not only to the university authorities, but also the police, their family and friends so that it builds a cumulative pressure on the culprit to be brought to book and not let the case be hushed up.

It is also time that we witnessed institutional reforms and ensured that the promise of safeguarding women employees against sexual harassment is delivered.

‘It's still the victim who's ostracized’

On Facebook, Gagan Judge criticised the lack of support for Kunjila experienced at SRFTI:

I am amazed at SRFTI's women students who have extended almost no support to their fellow student. Some of the arguments I have heard from your male and female students are equally ugly and bunch of baloney. The saddest part in a sexual harassment case is what happens to the victim after she complains and I can see all the classical reactions here. “We are all safe. Our institute is being insulted!”. No one is insulting your institute and good that you and many others are safe as you claim. That is how institutions survive. Some people are always safe but what about that one girl who has spoken against sexual harassment. Why aren't you girls holding her hand?

Does everybody seriously believe this will hurt SRFTI ‘image’? What is SRFTI image? Since we are all students of cinema, before jumping and judging, at least wait for the truth to come out. Because your dirty comments not only hurt the girl, but also will scare other human souls to speak out their sufferings.

Award-winning documentary filmmaker Nishtha Jain, who directed the documentary “Gulabi Gang” about a group of Indian women activists against sexual violence, talked about the double standards at play in a Facebook post:

The fact is that most women don't even realize that they are being sexually assaulted or coerced, they take it in their ‘stride’. Most women don't report and that's actually a disservice to other women. I myself have not reported several such incidents, including those that took place in [Film and Television Institute of India]. I regret that now because I know these men are serial violators. There should be a ‘violator list’ that women should circulate so that their fellow students/colleagues/friends can be made aware about the violator. [..]

I think Indian men need to learn to hear the NO. And women need to say the NO louder and clearer. This is not to say that there are no false cases filed against men. There are, but these are much less in number because it takes huge courage for a woman to register a complaint even today in 2016. It's still the victim who's ostracized, largely by the society while the men are usually forgiven and accepted by their girlfriends/wives/families/ friends/colleagues.