On the Eve of Benin's Elections, Here Are the Main Candidates 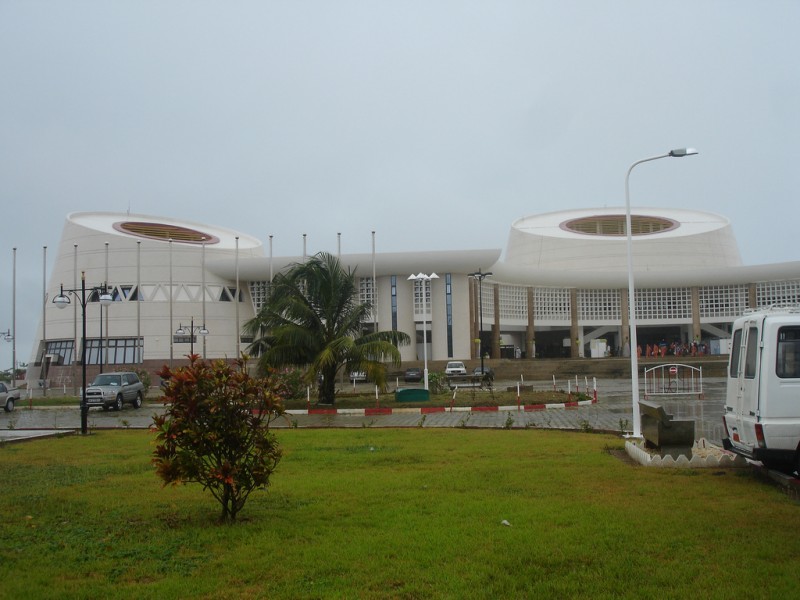 It will be the first time that an election in Benin is not taking place under the dominant personality of the country's historical leader Mathieu Kerekou.

The leading force in the pacific transition from dictatorship to democracy in Benin died in October 2015.

The presidential vote is set to take place on 28 February for the first round and political parties are gearing up for an intense electoral campaign.

Kerekou's inability to influence proceedings adds an element of intrigue for many observers of politics in the country.

Having tried in vain to force a revision of the Constitution that would allow him to run for a third term, current President Yayi Boni, leader of the party Forces Cauris pour un Bénin Emergent (Cowry Forces for an Emerging Benin — FCBE), has nominated the Franco-Beninese prime minister of Benin, Lionel Zinsou, as the official candidate of the party.

A Franco-Beninese candidate for the governing party 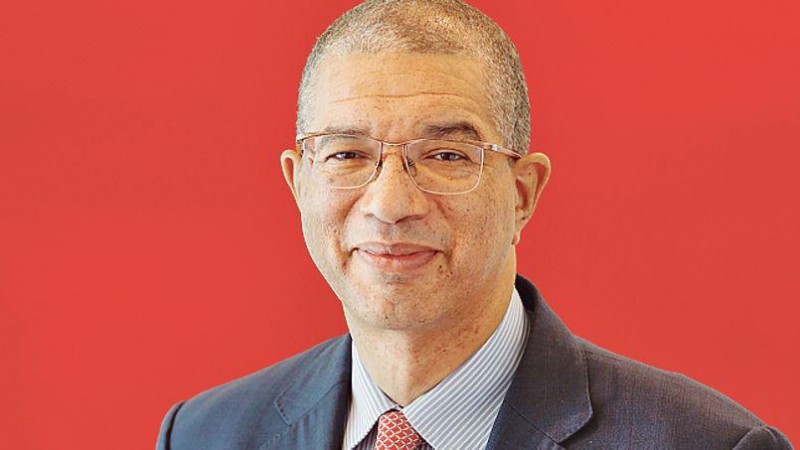 Lionel Zinsou, lead candidate for the FCBE governing party – via Media7 with permission

Portraits of Zinsou present an unusual candidate. Zinsou was born in Paris in 1953 of Beninese parents.

A friend of French Minister of Foreign Affairs Laurent Fabius, Zinsou is a professor of economics at the renowned Ecole Normale supérieure in Paris as well as at Sciences Po (The Paris Institute of Political Studies). He is also teaching part-time at the London School of Economics.

His international reputation is also boosted by his position as the CEO of one of the largest French investment funds, PAI Partners, between 2006 and 2011.

His candidacy was officially declared on November 27 but has literally split the FCBE party. Zinsou himself has admitted to a poor knowledge of the country.

When he was nominated as prime minister some months ago, Zinsou declared to Radio France Internationale (RFI):

I do not know the country of Benin at all. So who am I to say: “I come here to be the second in charge”? I come to listen and I come to try to be helpful. [The president] asked me to lead his ministers, he set very specific targets for the development of the country and these targets are of great interest to me…

Zinsou's candidature has also been contested by other political forces. On January 5, a coalition of several political and trade unions, led by former President Nicéphore Soglo, condemned his candidacy as a political ploy by France.

Zinsou, Soglo told the BBC, is a “pawn” imposed by French interests.

Zinsou selected as the governing party's candidate (FCBE). Disconcerting to see how closed the democratic process is in Benin.

One online commenter was displeased with the indirect intrusion of a former colonial power into the coming elections:

Does Zinsou even have the right to run ? Where does he pay his income taxes? When did he receive his certificate of Beninese nationality? …France's support is a guarantee of security [to voters], so whatever happens, they’re ready to give up their country to their former colonizer.

On the other hand, the Franco-Beninese politician has started to gain the support of some groups, such as the Zémidjans, the famous taxi-moto drivers that crowd the streets of the biggest cities of Benin.

Some weeks ago, moto-taxi drivers began wearing the campaign slogans of political parties and candidates, with Zinsou's campaign featuring most prominently.

Victor Aidjihoundé, a leader of a group of Zémidjans, declared:

We have understood that politicians use us for free…Only Lionel Zinsou has been able to help us find solutions to our problems. He told us: ‘Join forces and unionize, you’re quite numerous in Benin’. He has started to work with us and we are on the right track. 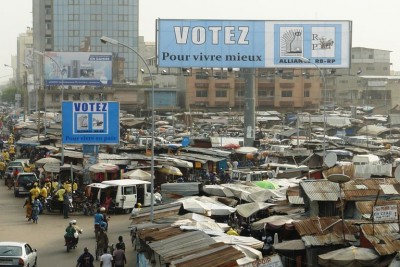 Cotonou, Benin. via the author with permission

The other standing candidates

Other prominent candidates include:

One other probable candidate is Patrice Talon, a businessman who specialised in cotton import from Côte d'Ivoire.

But few think Talon is a credible contender. He lives in exile in France amid pending accusations that he attempted to poison President Boni Yayi in 2012.

No charges have been filed against Talon as of yet.

All candidates should complete registration by January 12.