These Calendars Can Get You Into Trouble in Thailand and Myanmar 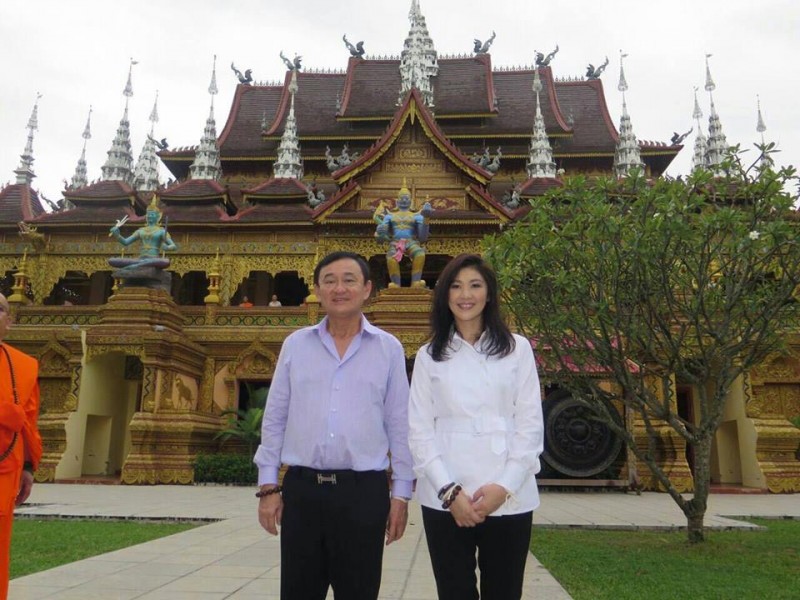 Calendars are supposed to be practical, harmless gifts during the New Year, but some calendars can land you in jail, especially if you are living in Thailand and Myanmar.

In Thailand, authorities confiscated some calendars that featured the photos of two former prime ministers. Meanwhile, in Myanmar, the government arrested five men who printed a calendar about an ‘illegal’ ethnic group.

The Thai junta, which grabbed power in 2014, is accused of stopping the distribution of 2016 calendars printed by Pheu Thai, the political party of Thaksin and Yingluck Shinawatra. Thaksin was Thailand’s prime minister who was ousted by a coup in 2006. He fled the country in 2008 after being convicted of corruption and continues to live in exile today. Yingluck is Thaksin’s younger sister who was elected prime minister in 2011 but was also ousted by a coup in 2014.

On January 5, some women supporters of Yingluck were summoned by the army for distributing the 2016 calendars of the opposition Pheu Thai. Some municipal officials in north Thailand were against the giving away of calendars, which included a photo of Yingluck hugging her older brother Thaksin. Civil servants were told not to distribute calendars during public assemblies because it can be interpreted as an act of ‘political partiality’.

The government is denying that it blocked the distribution of the calendars, although the incumbent prime minister, who was the army chief who led the coup in 2014, cautioned people to stop admiring lawbreakers. He could be referring to Thaksin, who is considered a fugitive and convicted plunderer.

Despite the incident, the calendars were delivered in many villages.

Journalist Pravit Rojanaphruk, who was summoned last year by authorities for his critical reporting about the junta, noted how posting photos of the calendar has become an act of defiance:

Who would've thought that mere act of taking photo with calendar could be an act of resistance? #Thailand ht PYChong pic.twitter.com/xBfAcTuBWw

In Myanmar, the government arrested the publishers behind a Rohingya calendar. The Rohingya are mostly Muslims who are not recognized by the government as one of the country’s ethnic groups.

There are more than 100 ethnic groups in Myanmar, which has a predominantly Buddhist population. Despite living in north Myanmar for several decades, the Rohingya are considered to be illegal immigrants by the government. Many of them are either living in makeshift camps or escaping to nearby countries as boat refugees. Human rights groups describe the Rohingya as among the most persecuted stateless peoples in the world.

The Rohingya calendar, which contains historical information about the ethnic group, is banned by the government because it allegedly incites hatred and violence.