What Are the Challenges Facing Latin America in 2016? 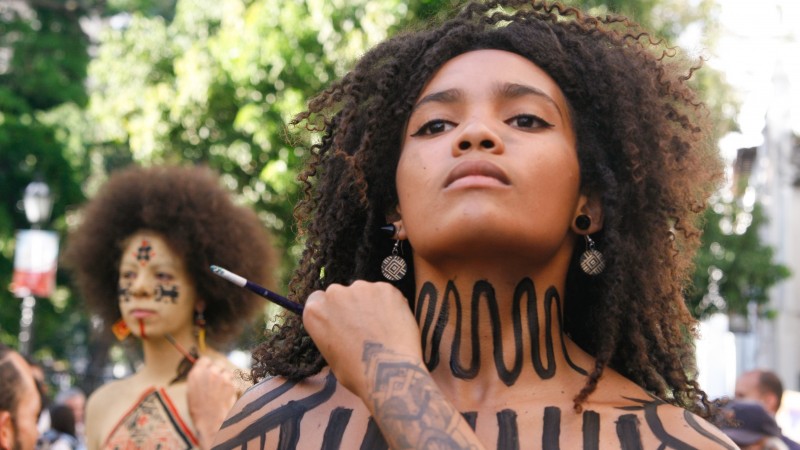 2015 was certainly a year of accomplishments, changes and disputes in Latin America. From elections resulting in ideological changes to protests promoting citizens’ initiatives, the region showed a strong tendency to question the establishment and accepted social structures.

Argentina and Venezuela took a political step away from the left wing that has characterized the region over the last decade. Chile joined other countries in Latin America in recognizing same-sex civil marriage, Venezuela elected its first transgender deputy and Argentina saw massive mobilization in the fight against gender-based violence.

Human rights and freedom of expression remain complex challenges. However, important activists and analysts were recognized for putting a spotlight on basic rights violations that are so often difficult to recognize and fight against.

Indigenous rights organizations were also intensively active. From protests challenging how we view history on October 12 to demands for improved living conditions for various ethnic groups throughout the continent, indigenous communities made their strength known in their countries.

All of this was told through citizen reporting online, local and alternative media coverage and those interested in giving a space to stories that are often hidden or rarely seen in mainstream media. It is these sources of information that makes the Global Voices Latin America team's invaluable work possible.

As 2015 came to a close, several questions remained answered, and there were still many stories demanding more visibility: migration challenges within and outside the Spanish-speaking world, various cultural and sub-cultural movements, the scourge of violence that continues to cast a shadow over the progress of Latin American communities and their collective efforts. However, citizen movements and challenges to power carry on, as well.

Global Voices wants to continue to shed light on initiatives like these and help those who want to understand the region's issues from a comprehensive perspective. With that in mind, we want to ask the following:

Write to us on our Twitter account or in the comments section of this post. Or even better: If you have more than one answer or lots of ideas, become a Global Voices author. Global Voices Latin America is always looking for new contributors who want to tell the world stories about Latin America from a perspective based on people's voices.

We look forward to your answers!