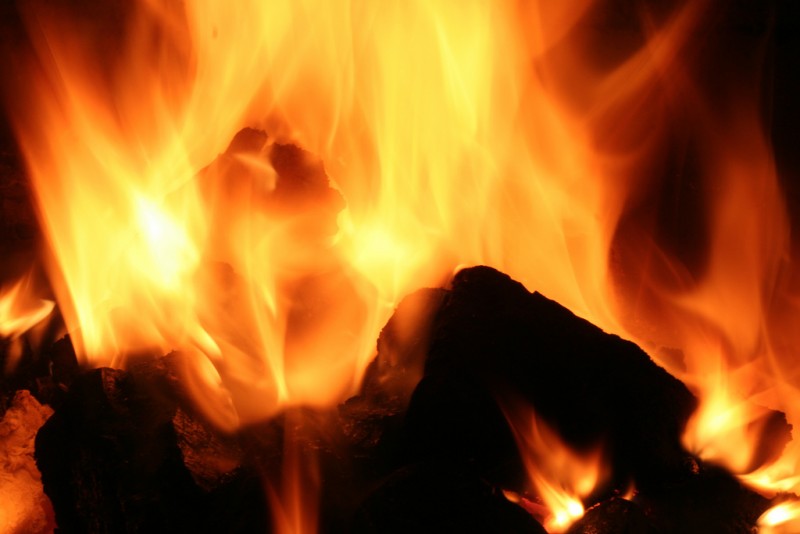 During the evening of January 5, a fire broke out at the head office of Trinidad and Tobago's Water and Sewerage Authority (WASA), a state enterprise that is facing a forensic audit after its board, appointed by the newly elected People's National Movement (PNM) government, found “irregularities” in the company's operations, reportedly to do with the award of multi-million dollar contracts.

Despite statements from WASA's communications manager, Daniel Plenty, that making any link between the fire and the audit is unfair, many netizens find the timing suspicious. Plenty was confident that the audit would not be adversely affected by the blaze, confirming that all records were backed up in both hard and soft copy.

The departments that were affected by the fire include Health, Safety and Equipment, Corporate Communications and — most disturbingly to netizens — Records.

The Fire at WASA is in the archives section which happens to be between the Purchasing and IT depts.
In short…the fire in Archives can destroy ALL of WASA's most important data.
‪#‎DeViceCyahDone

Netizens’ concerns over alleged corrupt practices at the water authority are not new. In June 2015, Facebook user Kurt Alleyne publicly posted a status update that questioned, among other things, whether “the resources of government contractors, and state enterprises such as Petrotrin [a state energy company], WASA, T&TEC [the country's electricity commission], NGC [National Gas Company] [were] being used to support the Government's election campaign” and if “the WASA Beetham Water Treatment plant was over-budgeted by some $400 million”.

Once news of the fire hit, netizens became hard-hitting with their accusations. Facebook user and lawyer Justin Phelps, referring to recent, high-profile firings in the public sector, posted a searing status update that was widely shared:

Cathyan Townsend, alluding to the fact that Jearlean John, the managing director of the Housing Development Corporation, was sent on leave while a forensic audit is being conducted, publicly quipped on Facebook:

We have to look out for the HDC building on South Quay now.

So WASA on fire, hmmmm something don't smell right, I hope that's not the records section and contracts

But of course, it was. On the Facebook page Triniscene.com, Simone Tomio commented:

How convenient!!
Just when they were about to be audited .
People are not asses !!

Indeed, even the police are saying they suspect arson:

Wait, but shouldn't there be an automatic water hose that comes on in the building. Its WASA for crying out loud

The Water and Sewerage Authority is notorious for digging up roadways to fix broken pipes and neglecting to repair the potholes they created.

In another jab at the organisation, Facebook user Christian Hume shared a video of a popular calypso, “Bun Dem” (Burn Them), in which the singer, Black Stalin, pleads with St. Peter at the gates of heaven to burn wrongdoers like Cecil Rhodes, Ian Smith and P.W. Botha. Hume, however, took the liberty of re-writing some of the tune's lyrics:

Ganga Singh was the Chief Executive Officer of WASA under the former Kamla Persad-Bissessar administration.

While humour may be Trinbagonians’ signature way of dealing with tough issues or disturbing events, most realise that what happened at WASA is no laughing matter.