Starving to Death: Images from Madaya, Syria, You Don't Want to See 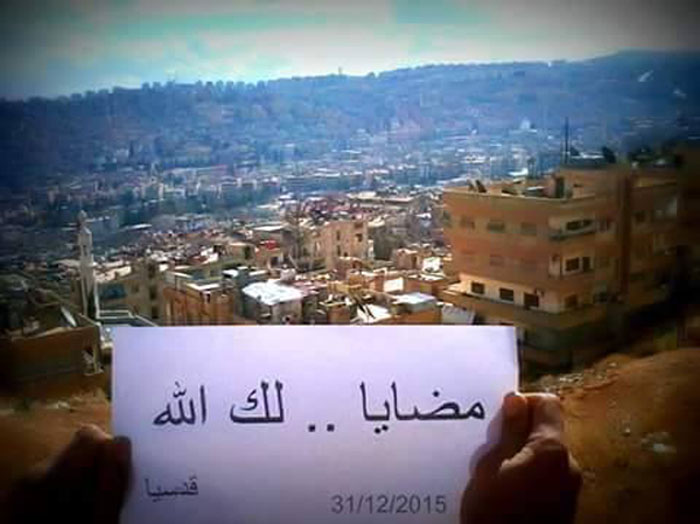 Forty thousand people, living in the Syrian town of Madaya, in the Qalamoun mountain range, are reportedly dying from starvation as the world watches in silence, activists say. The small mountainous town, 1,400 metres above sea level, is located 40 kilometres north of Damascus in the governorate of Rif Dimashq, alongside the Lebanese border, and has been besieged by Syrian government forces backed by Hizbulla militia, who are preventing food and aid from reaching it since July.

In a report published yesterday, along with harrowing photographs of starving Syrians and Madaya residents who have died from starvation, the UK-based Syrian Observatory for Human Rights (SOHR) explained what was happening (Editor's note: Global Voices has chosen to not republish the photos because of their graphic nature):

News reports say the people of Madaya have been eating leaves from plants, insects, and even cats, after their food has run out. On its Facebook page, Hand in Hand for Syria paints a more horrid picture:

Madaya's own Facebook page has launched an appeal calling on activists to protest in solidarity with Madaya in front of Russian embassies (Russia has undertaken airstrikes in Syria) and United Nations offices:

Another post pleads with the world to save the children of Madaya: 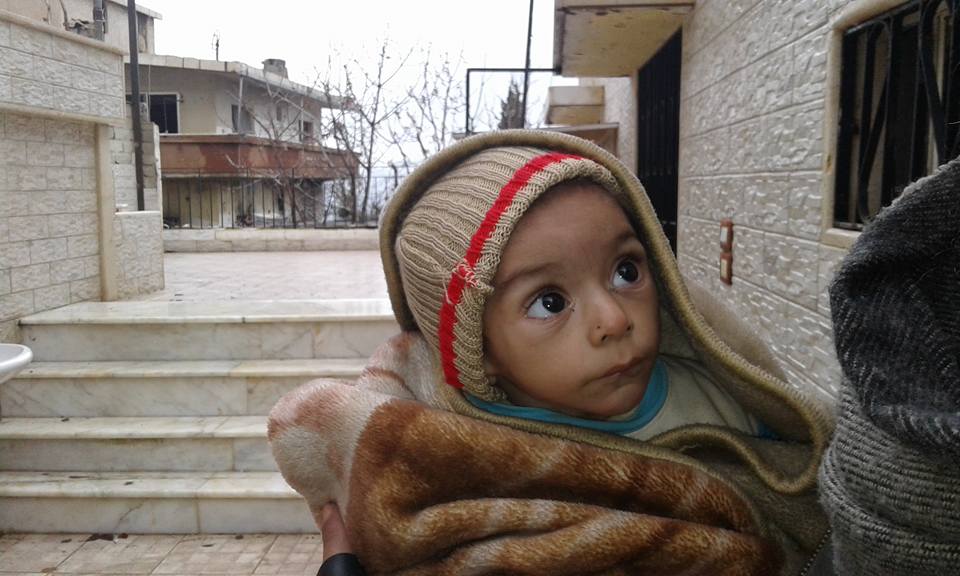 #Madaya isn't 1st to suffer #starvation siege, not last. Question is, how many more 10s of thousands will die before int'l action? #Syria

What happens when there are no more leaves to eat? #Madaya #Syria

L3ama. If we said 40,000 puppies were starving to death the whole world would march in protest. Humans? Not so much. #Madaya #Syria