Afghanistan's National Football Team the Pride of a Nation, Even in Defeat 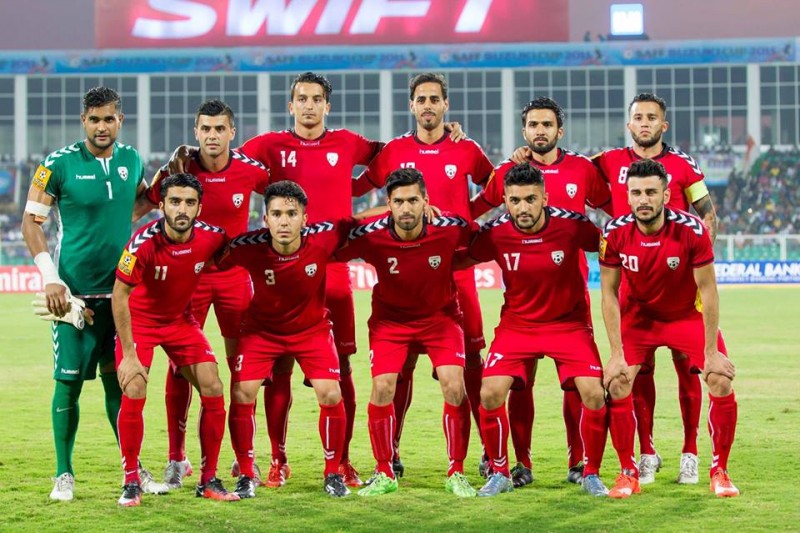 Months after putting up a spirited display in the cricket World Cup, Afghanistan's national team left the football field as national heroes, despite losing to India in the South Asia Football Federation (SAFF) Championship final on January 3.

The two teams did not score any goals until the last minutes of the second half of normal time when Afghanistan took the lead only for India to level up instantly. 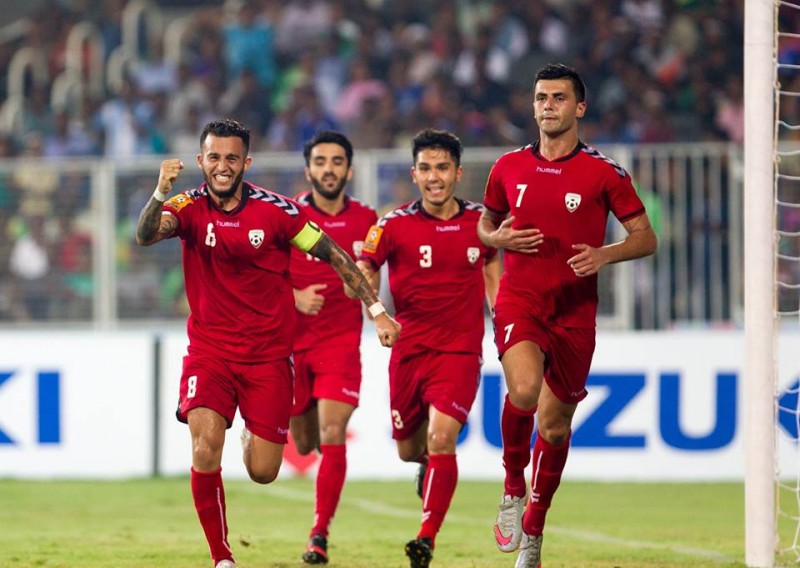 After extra time was announced, India scored a second goal and claimed the trophy of a tournament that saw its smaller conflict-torn neighbour beat Bangladesh, Bhutan, the Maldives and Sri Lanka in a remarkable effort.

To encourage the team, Afghanistan's President Ghani had spoken with them ahead of the final match:

The president then watched the final match live on television with a few members of his cabinet.

Khalil Noori, a senior BBC producer based in Afghanistan, posted an image of Atta M. Noor, the governor of Balkh, watching the match in excitement.

Also present was Farzana Naz, a female Afghan singer, holding the Afghan flag and cheering for the Afghan team in the stadium with friends:

As the final match was being played out, female supporters took to the streets of Kabul to support the national team.

Women & girls out on the streets to cheer for Team Afghanistan & watch #SAFFSuzukiCup on huge screens in #Kabul. pic.twitter.com/nf0AIcmll0

This wasn't the first time Afghanistan had impressed at the biennial competition that has become South Asia’s most significant football tournament.

They ran out surprise winners of the 2013 version, when India was again the opposition, two years after being beaten by the same team 4-0. 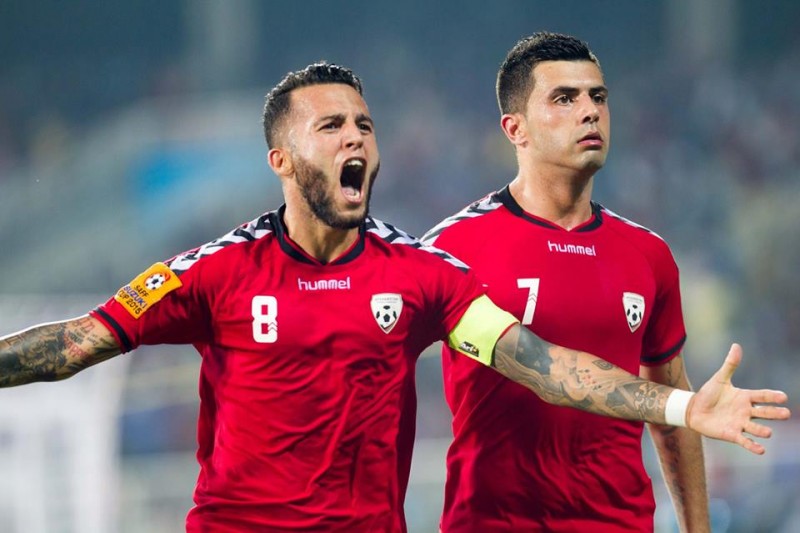 Although, the team lost the final match this year, their impressive performance was more than a victory for Afghans, given the sporting wilderness they experienced during the Taliban era.

@AhmadShuja Every one should be proud of their performance. Played like champs. AFG players already enriching Indian professional leagues. — Amar Sinha (@SenseandC_sense) January 3, 2016

While Zafar Mehdi, an Afghan journalist, sprinkled in the bitter lemons associated with football fans across the world.

Afghanistan, you won it. You won the hearts. You were 11 and India were 12. Referee was also playing on their side. #SAFFSuzukiCup — Zafar Mehdi (@mehdizafar) January 3, 2016

A few hours after the final, however, the Indian consulate in Mazar-e-Sharif was attacked by gunmen.

Hidden in a residential house some 20 meters away from Indian Consulate, assailants failed to enter the compound. #Balkh — Harun Najafizada (@HNajafizada) January 3, 2016

Other Afghans suspicious about the timing of the attack were impatiently waiting for more details.

So, was the Indian Consulate in Mazar e Sharif main target of the attack? Who were the perpetrators? Let's wait patiently for the answers. — Zafar Mehdi (@mehdizafar) January 3, 2016

Sharif Hassan, a Washington Post journalist based in Afghanistan, warned that the assault was not related to football.

Local official: 3 attackers have entered a house near #Indian consulate in Mazar-e-Sharif city. It is not #Football related violence.

Only one person has since been reported injured during the attack.

Although, no group has taken responsibility, Afghans are worried that this might damage the strong friendship between Afghanistan and India. 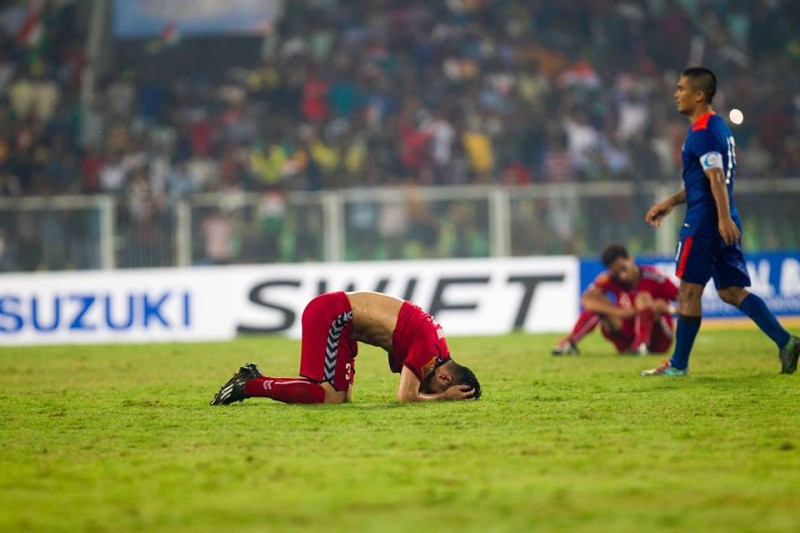 No violence against India can damage our relationship. Out thoughts with all staff and diplomats in Mazar-i-Sharif.