The Francophone World's Uplifting Stories in 2015 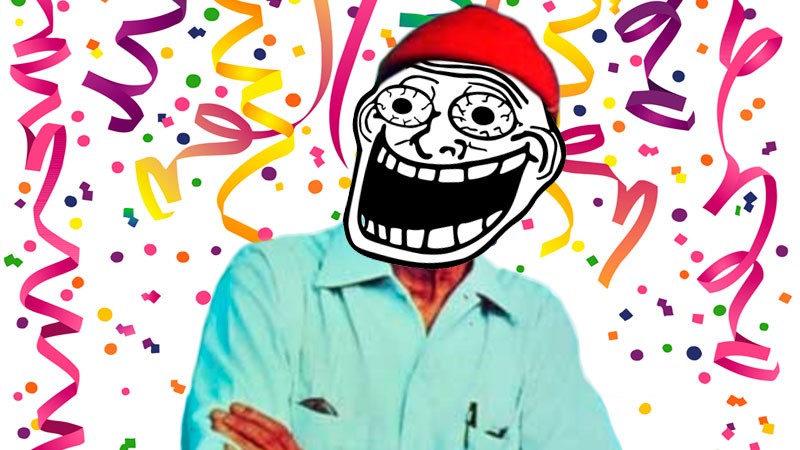 Jacque Cousteau looks on the bright side of 2015. Image edited by Kevin Rothrock.

Let's be honest: many of us driven by our hope in humanity would prefer to forget 2015. From January's Charlie Hebdo attacks in Paris to December's attacks in Bamako and the massacres in Burundi, the headlines in the French-language media offered a deluge of armed conflict, epidemics, and hate speech—with some episodes getting more attention than others.

Still, there were also some remarkable stories of generosity and bravery than were less covered in the media. Global Voices collects a few of the happy events you might have missed while distracted by so much of the gloom in the past year. 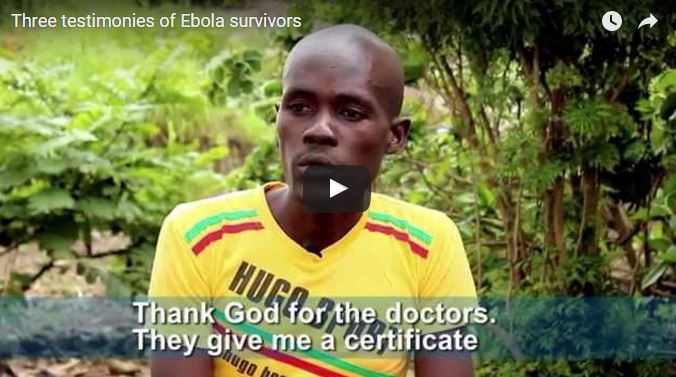 The worst outbreak of the Ebola virus in history claimed nearly 5,000 lives in 2015, with at least 10,000 reported cases mostly in West Africa (Guinea, Liberia, Mali, and Sierra Leone). Besides the terrible impact of human lives lost and the strain on the West African region's healthcare infrastructure, the resulting stigma for the affected population compounds an already dreadful situation. Yet, the epidemic has now been mostly eradicated and the tremendous sacrifice of local healthcare agents is finally recognized. Here is a testimony of their work in Liberia:

Jeejuah, 30, and two other women, all volunteers, are cooking for 12 of the most important, but invisible, people in Liberia right now. The dozen meals are meant for the team of technicians that tests the blood of suspected Ebola patients. They visit sick peoples’ homes and overwhelmed Ebola treatment centers, sticking needles in the veins of physically unpredictable, highly contagious people. They then drive their blood back to Liberia’s only medical lab, more than an hour from the capital of Monrovia. 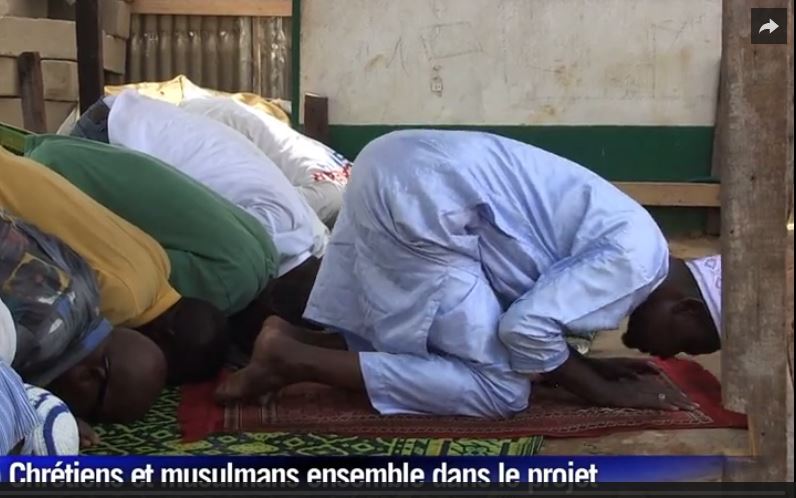 The conflict in CAR has been below the radar in 2015, even though it has continued to claim victims throughout the country. The fighting between (mostly Muslim) Seleka rebels and (mostly Christian youth group) anti-Balakas has severely weakened the nation's social fabric. Yet, despite the potential threats on their lives, many citizen groups have come together to try to rebuild the country while the confrontations are still ongoing. One such effort is the collaboration between Muslims and Christians to rebuild one of the 417 mosques destroyed during the war (out of a total of 436 mosques registered in CAR). The Centrafrique Blog reports:

In Bangui, Christians have mobilized to help Muslims find their places of worship. In Lakouanga, a borough in the second district of the capital, the main mosque has been restored thanks to the initiative of Christian Aimé Ndotah, a Christian local resident. “We undertook this in order to facilitate social cohesion, to reclaim the way we lived all together as in the days when Christians and Muslims lived without conflicts and as brothers. We intend to continue this in other areas and neighborhoods, including Yapélé neighborhood where the mosque was also renovated by our own means”

Caring for Rape Victims in the Democratic Republic of Congo (DRC)

Despite forecasts saying it would have one of the world's fastest growing economy in 2016, the DRC is still trying to come to terms with the epidemic of rape as a weapon of war that plagues the eastern part of the country.

Mukwege roots his relentless drive to heal the victims in the motivation he gets from the women in his life:

Like any human being, my dearest wish would be to not have to talk about these heinous crimes, of which my people are victims, anymore. But how can one stay silent when, for over 15 years, I have seen things that even a surgeon cannot get used to seeing? How can one stay silent when we know that these crimes against humanity are driven by a crass economic agenda?  Each woman raped, I identify with my wife; each mother raped I see as my mother, and each child violated as my own kids. How can we stay silent?

One of the staff at Panzi says women can live again and enjoy normal lives at the hospital, where their dignity is restored:

After Dr Mukwege won the Sakharov Prize, many women were celebrating in the hospital courtyard to express their support to the physician: “It proves that we are not forgotten, that the world does not condone what was done to us,” said a survivor.

Opening Doors During the Paris Attacks

With each new threat or attack, France seems increasingly at risk of veering toward more intolerance, as well as political measures that pander to the extreme right. Yet, French citizens have showed over and over that their capacity for empathy is multiplied when the stakes are high. Such was the case during the Paris attacks on November 13. The residents of Paris literally opened their doors to those who were stranded outside, while the attacks were still underway. Here are some testimonials of what happened during that dreadful night:

#porteouverte send me a message for a safe place in canal Saint Martin. Please be safe

Ordinary French people opening their doors to those affected. #PorteOuverte is a sign that the French spirit is stronger than ever.

Tribute to Parisians’ spirit during #PorteOuverte. Thank you

In times of adversity, the true character of a community shows through. To those offering #PorteOuverte, you make me proud to be a human.