Parque Ibirapuera (Ibirapuera Park), the most famous in the city. The Christmas Tree is famous and a popular visiting spot in December – even on rainy days. 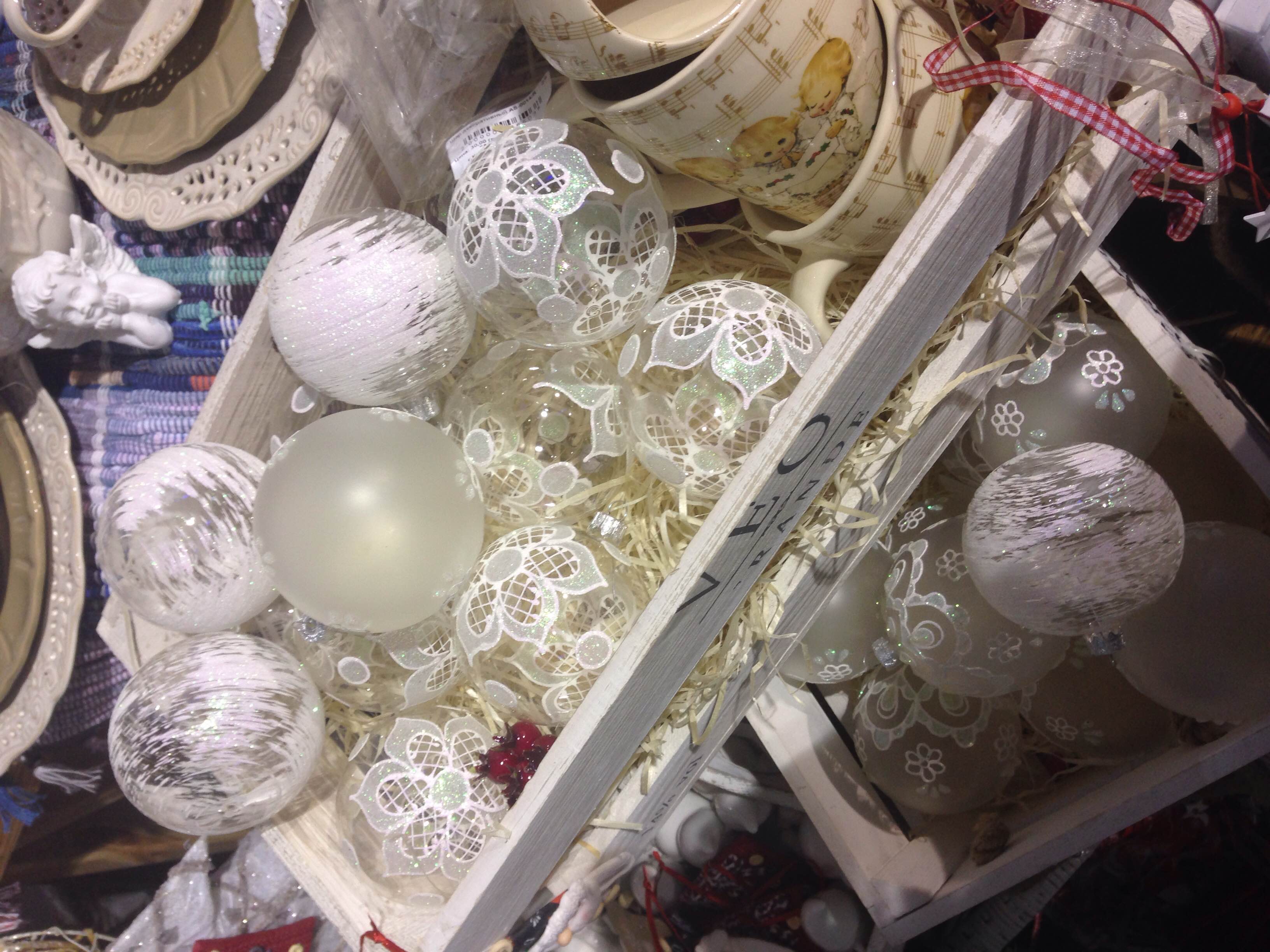 At one of the Christmas markets in Kyiv, in a huge art gallery full of handmade holiday goodies like these tree ornaments. 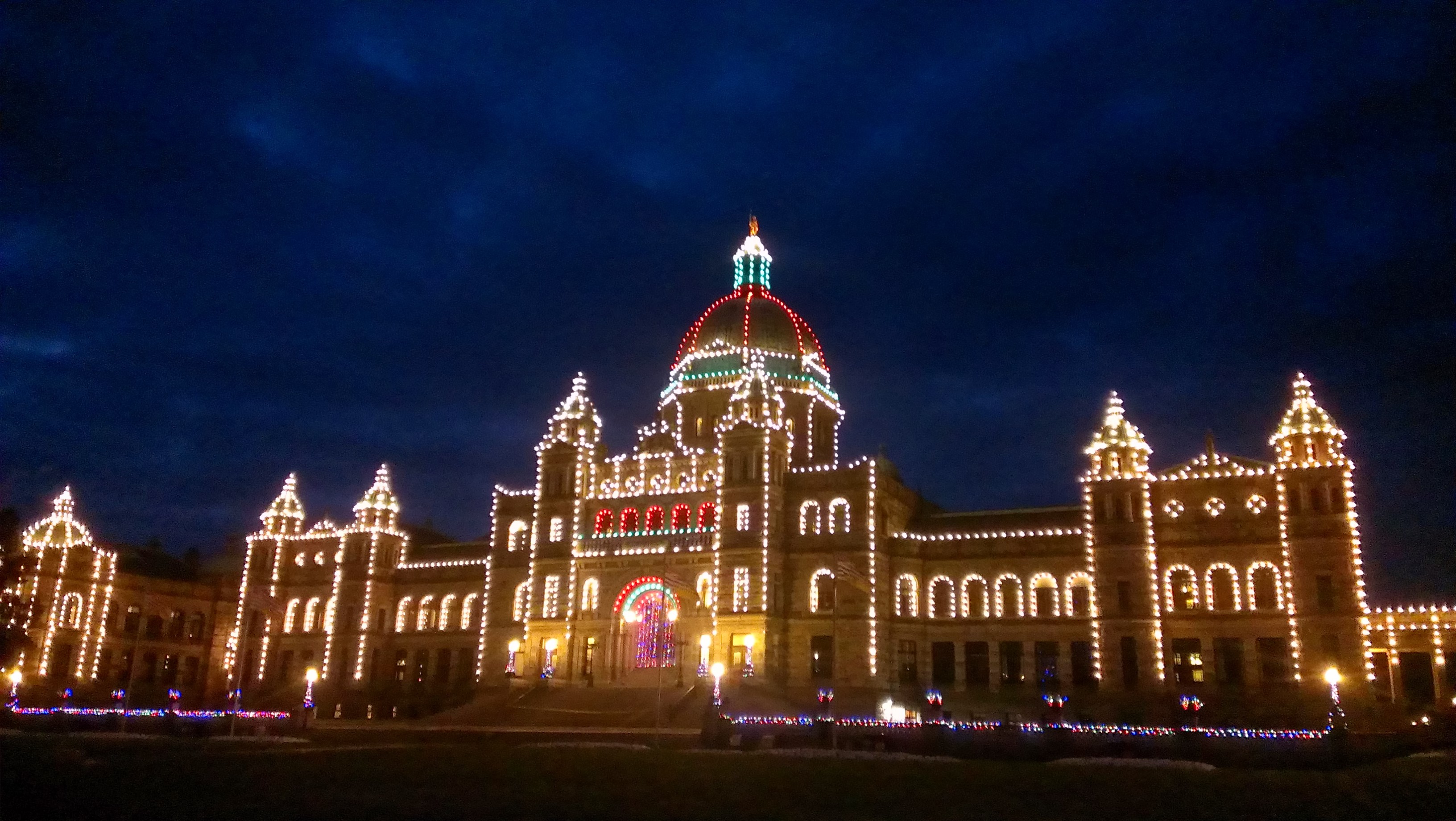 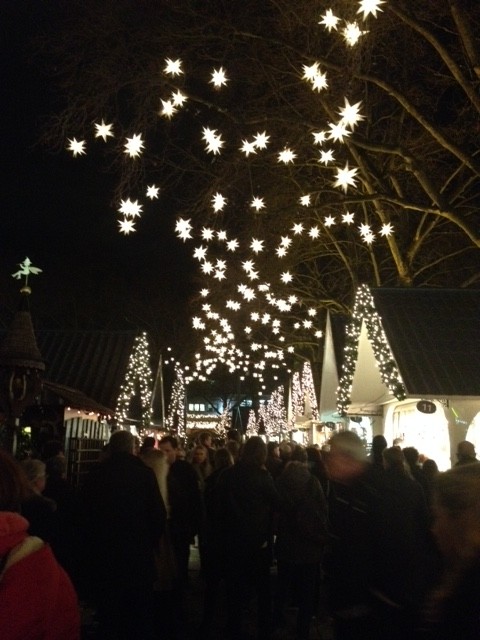 “It's so warm here in Germany that we ended up drinking Alpen beer instead of Gluehwein. Anyone having a white Christmas this year? “ 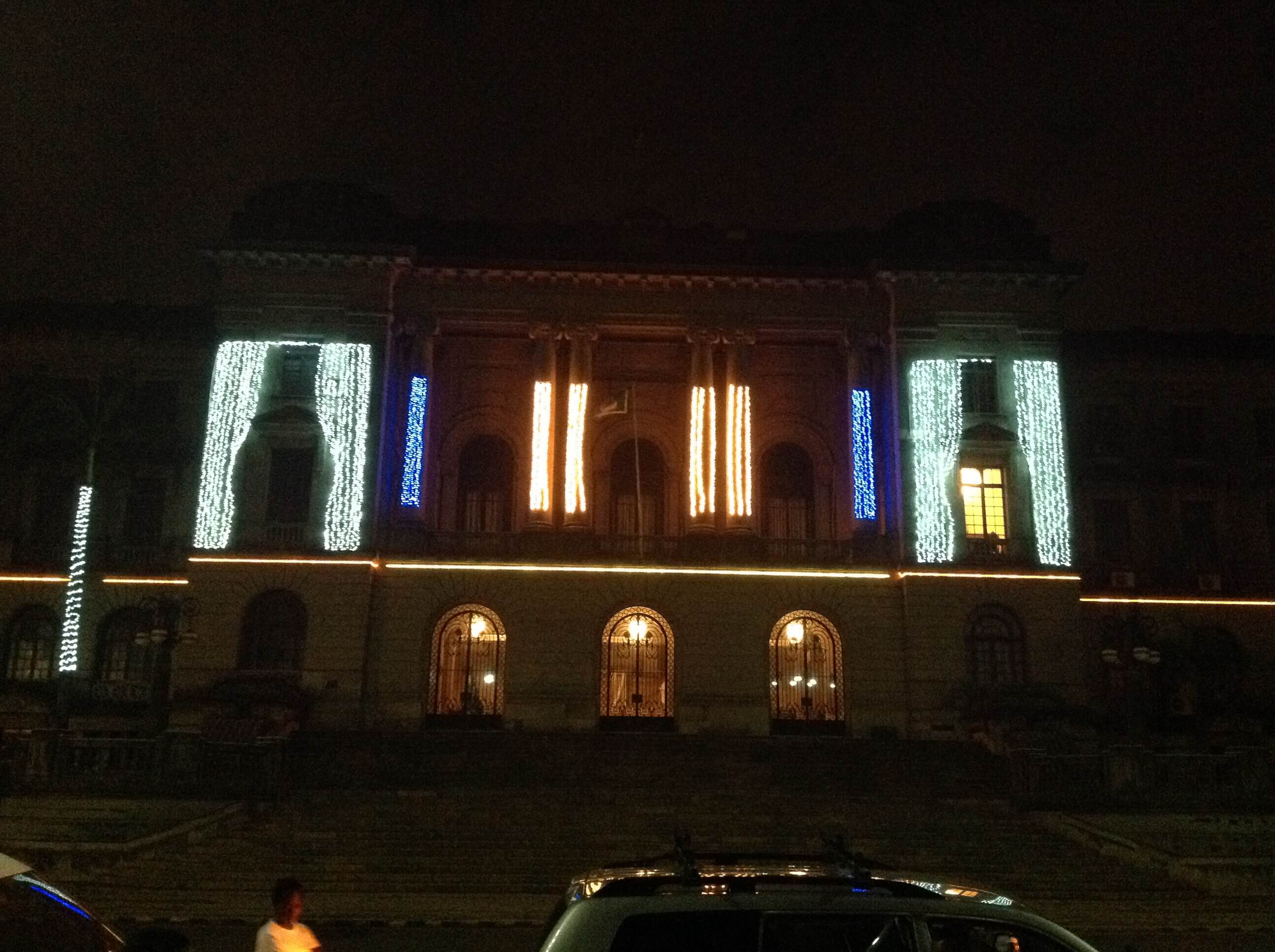 “Happy Holidays from the Tdanszana family”. Taken right outside the Parliament House in Maputo. 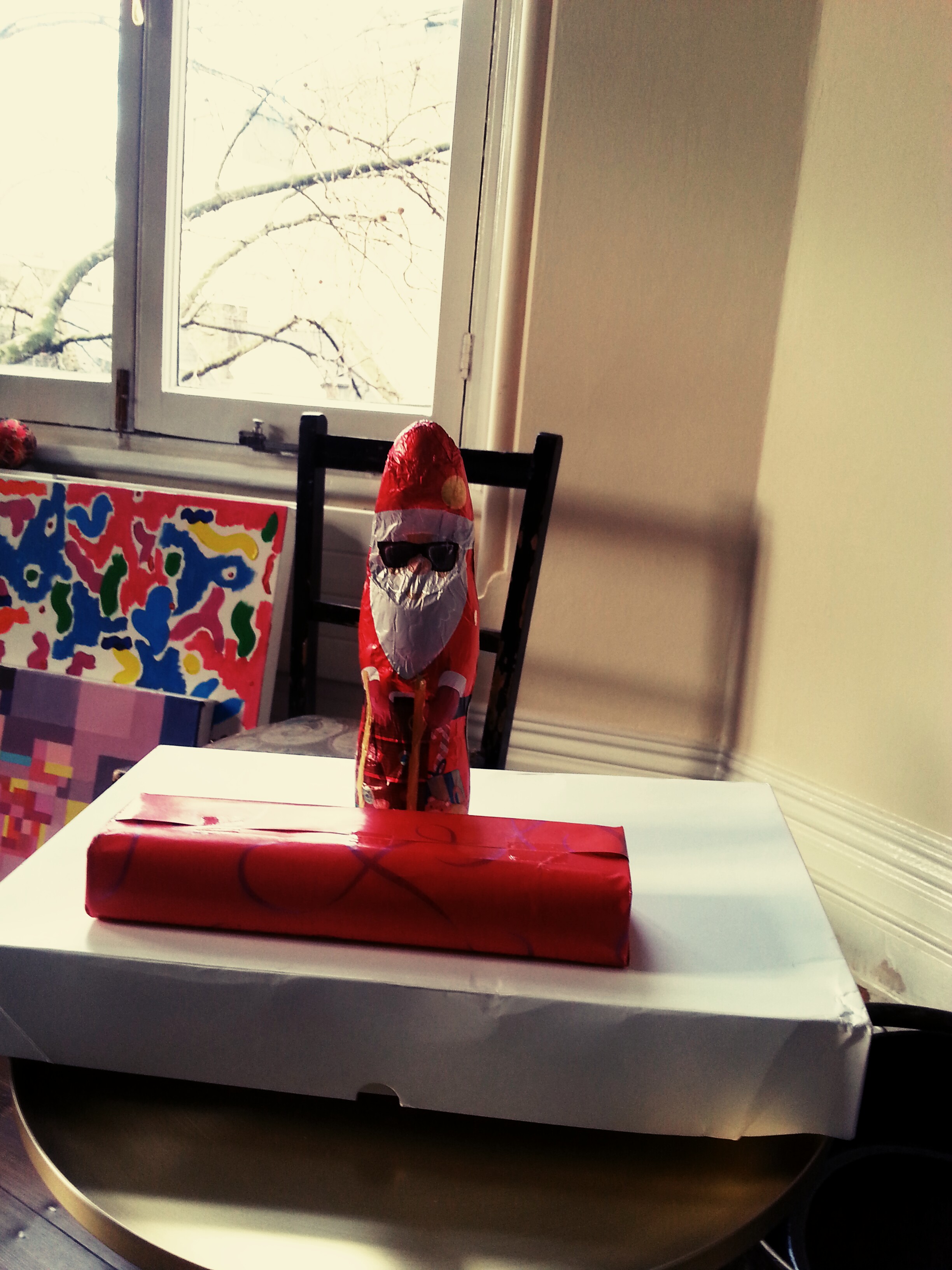 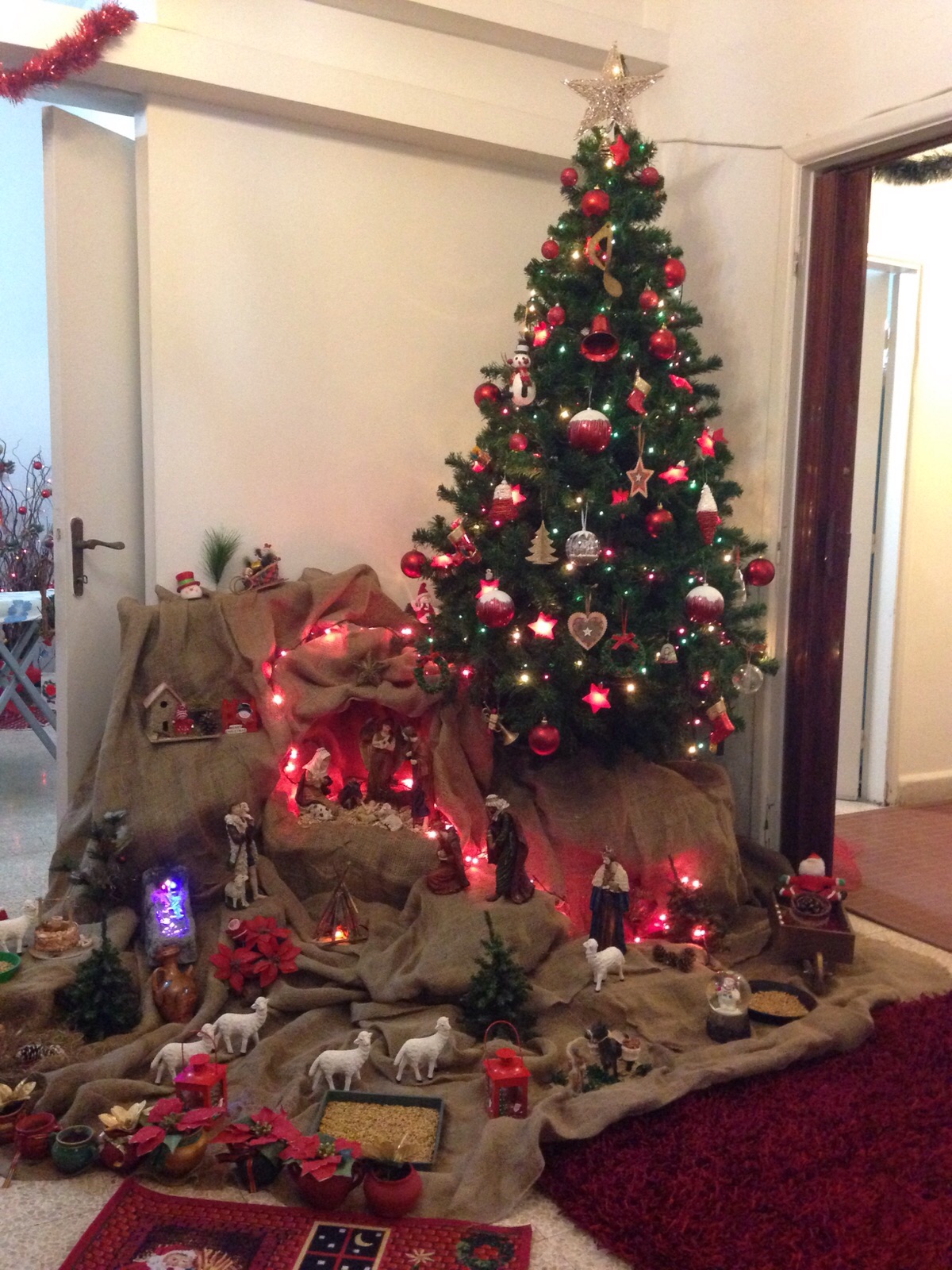 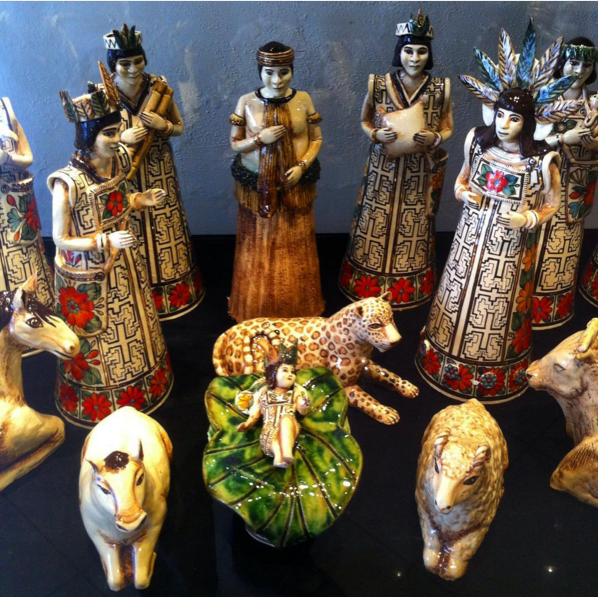 This is part of the XI national contest of nativity scenes. Crafted with Shipibos, Peruvian amazon jungle people. The textile of the cushma (tunic) depicted is typical but stylized. Among the usual nativity animals there is a jaguar. 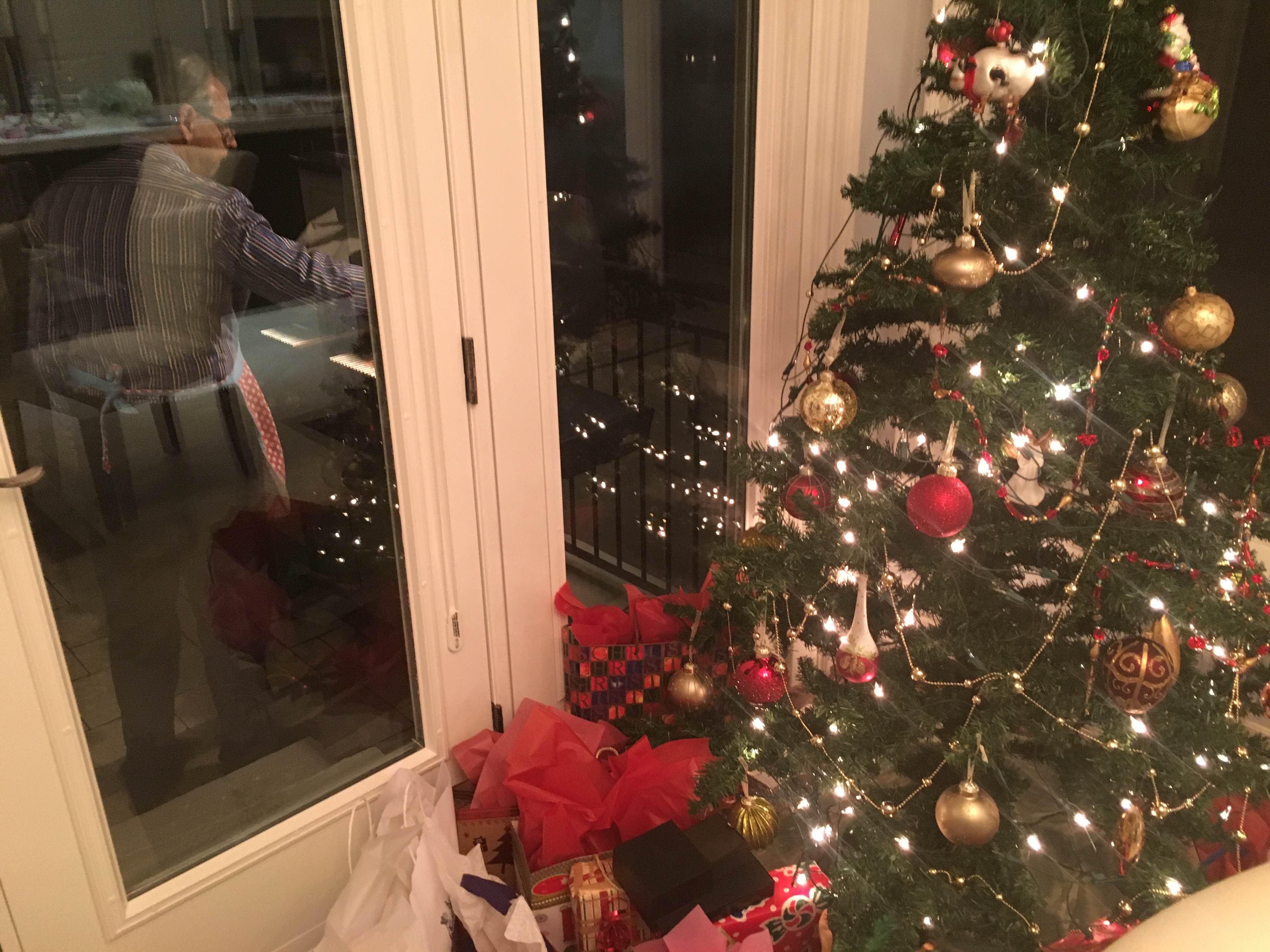 “Merry Christmas and happy holidays! We're having a weirdly warm Christmas in Toronto (we had Arctic temperatures this time last year!). We're bbq'ing Christmas dinner for the first time (ever). That's my dad grilling.” 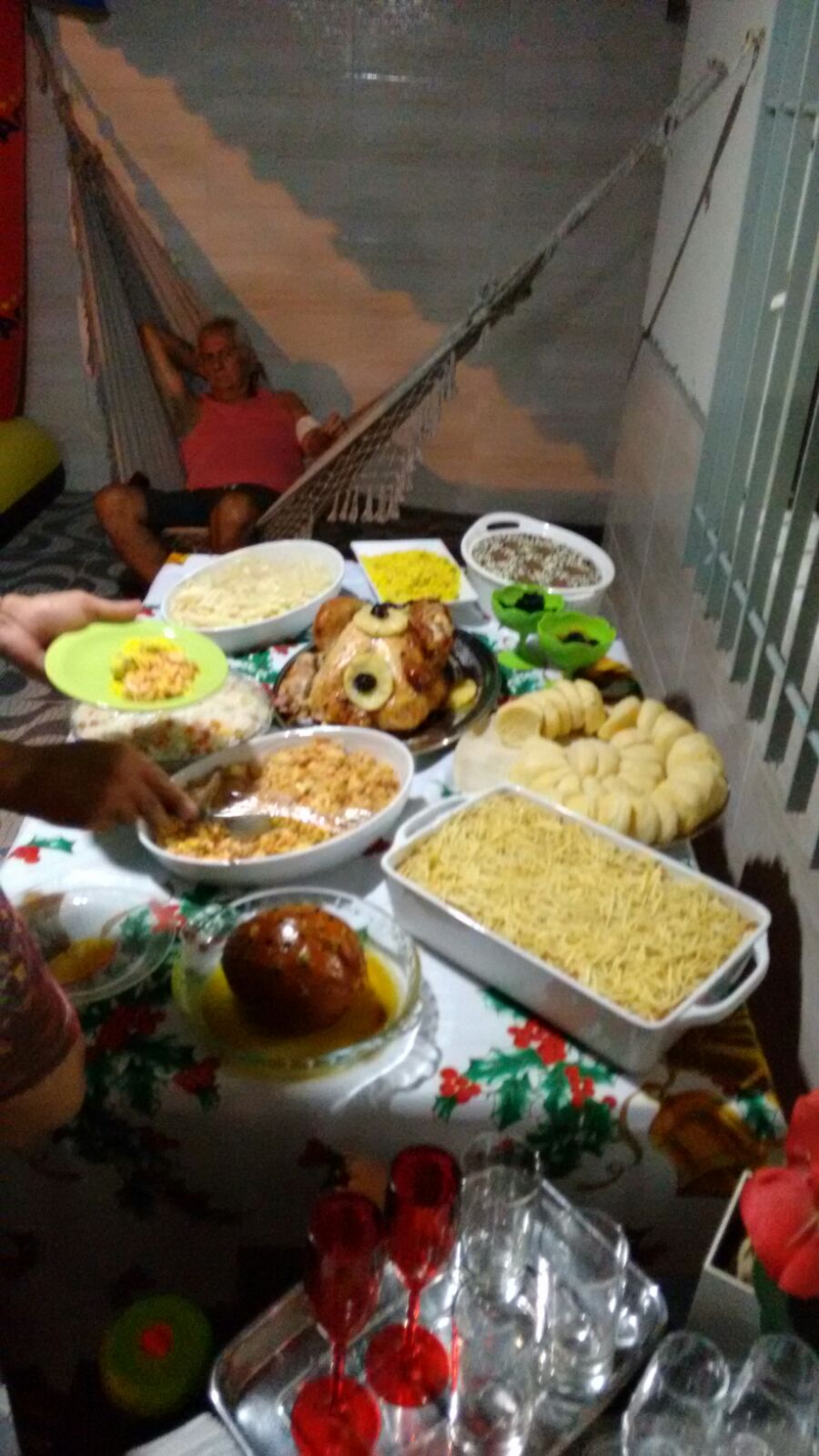 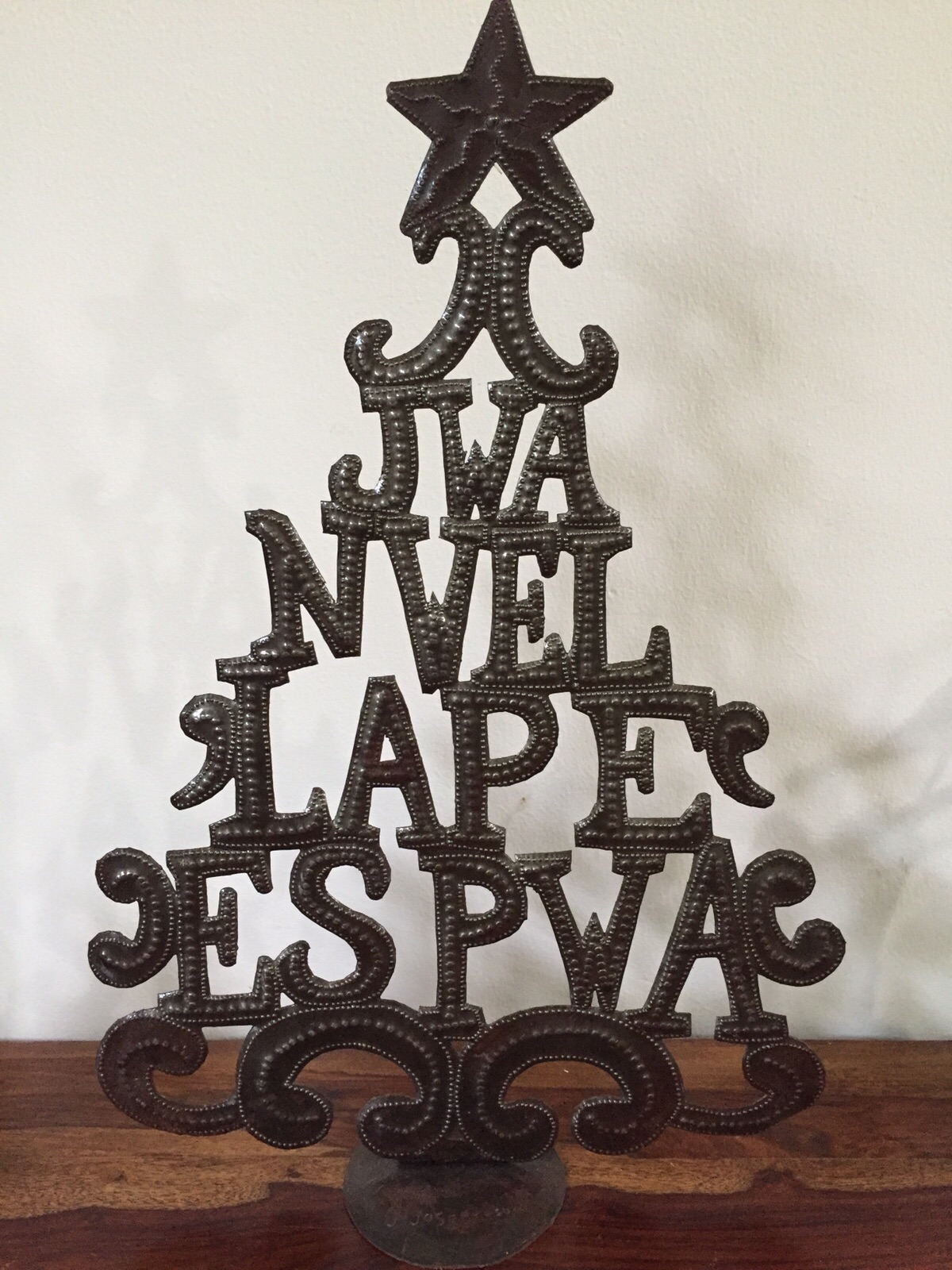 “Greetings from sunny Trinidad, where at least the weather isn't doing anything too abnormal, though it's probably a couple of degrees warmer than it should be in the evenings. I'm having a quiet Christmas, so sharing a photo of my little Christmas tree, made by the metal artisans of Croix des Bouquets, Haiti. The francophones should be able to figure out what the words mean.” 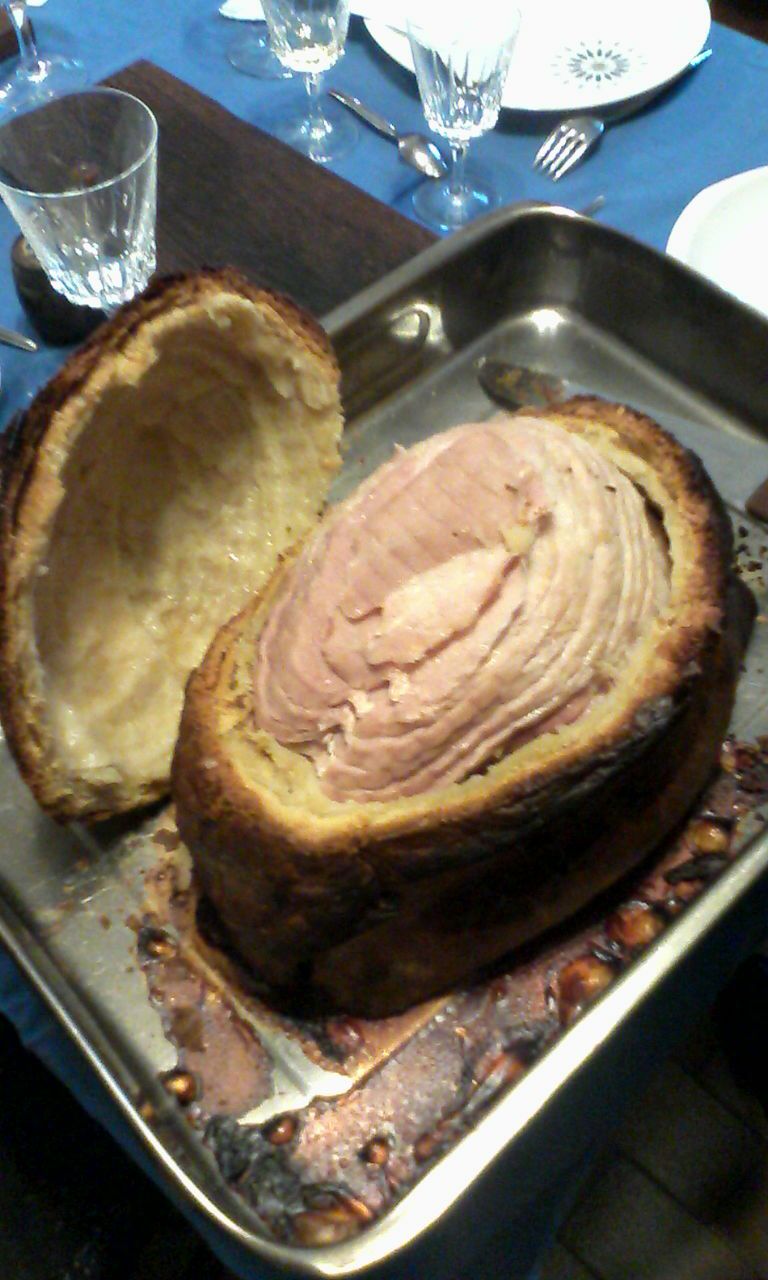 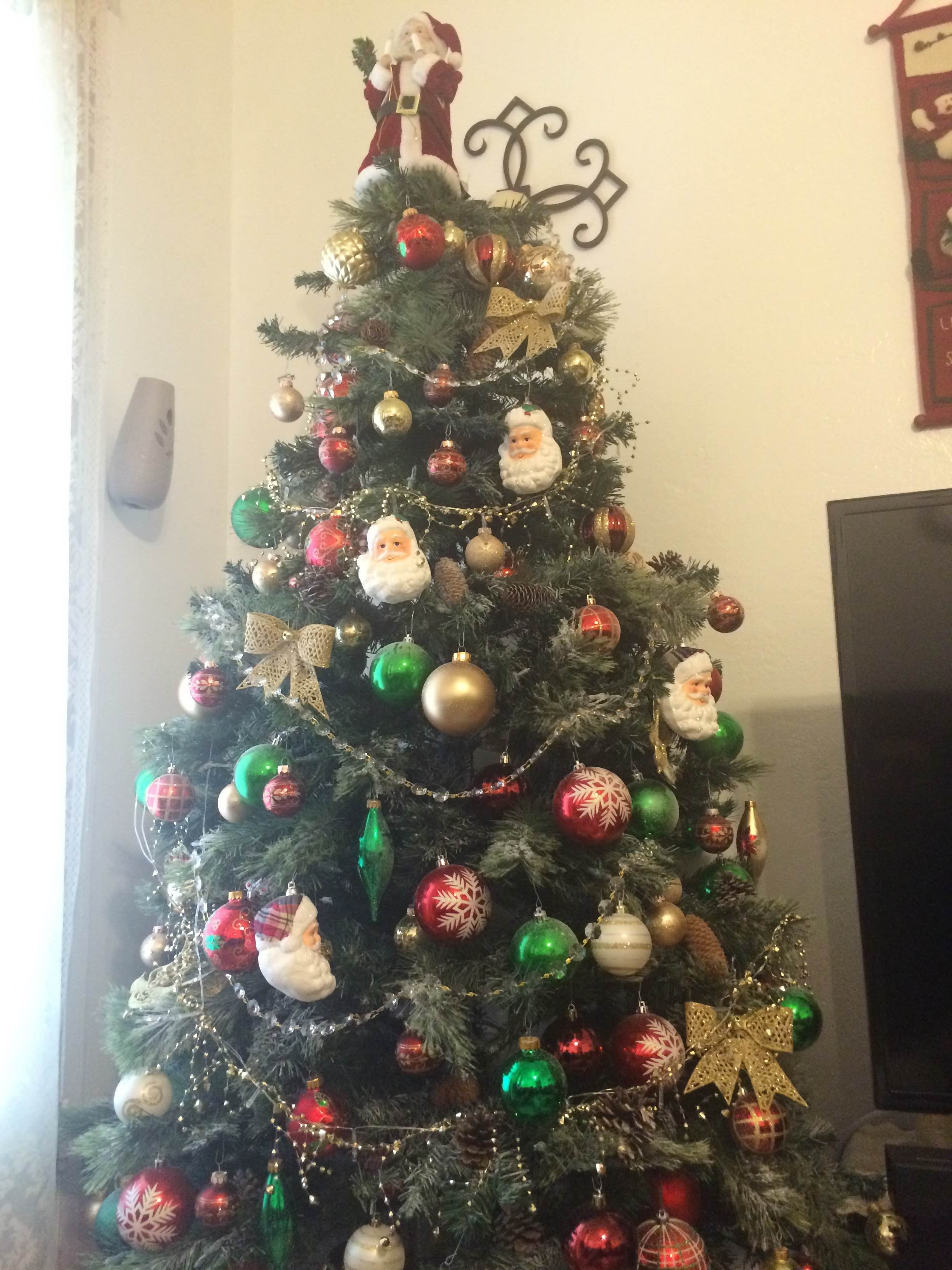 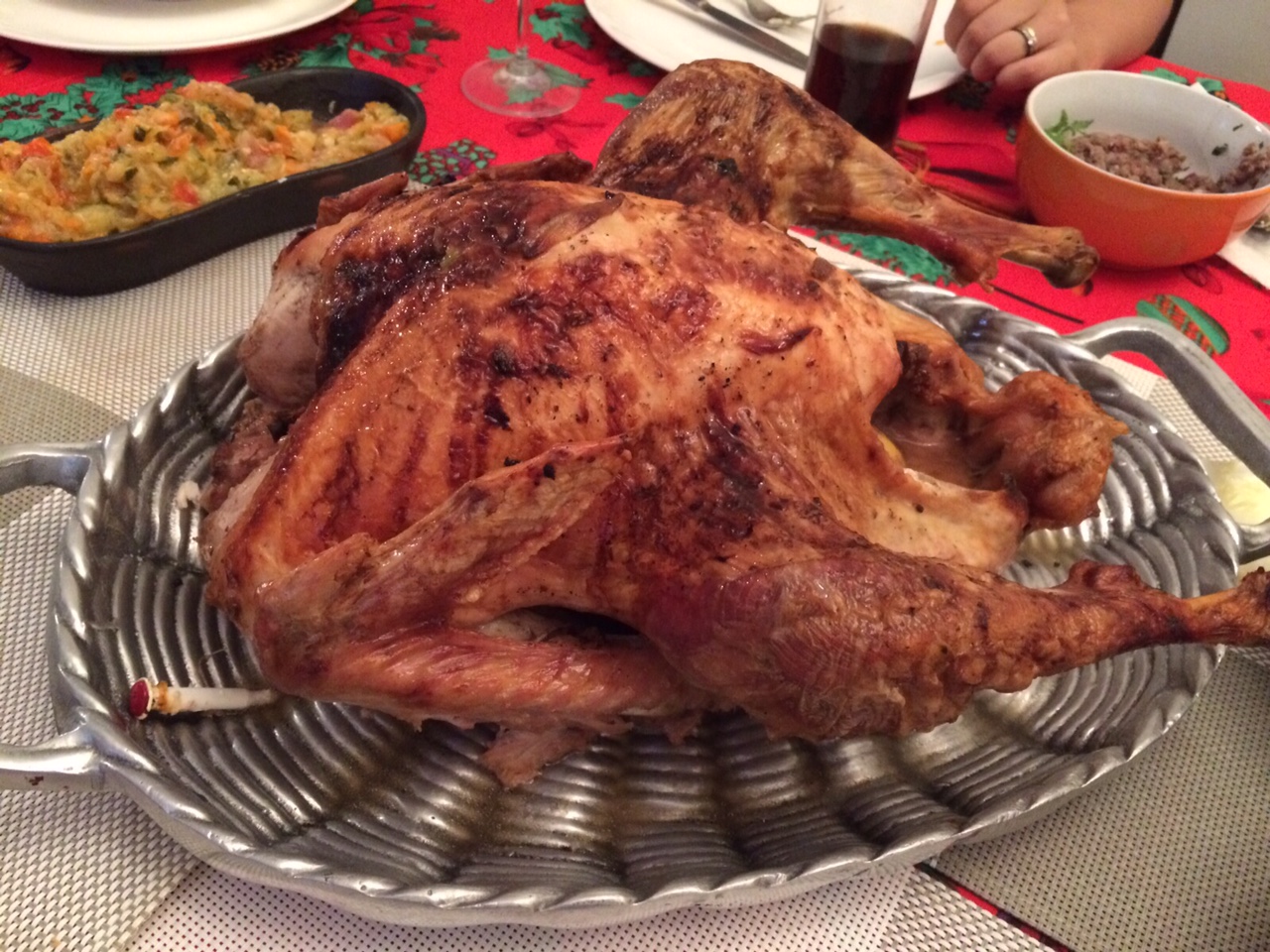 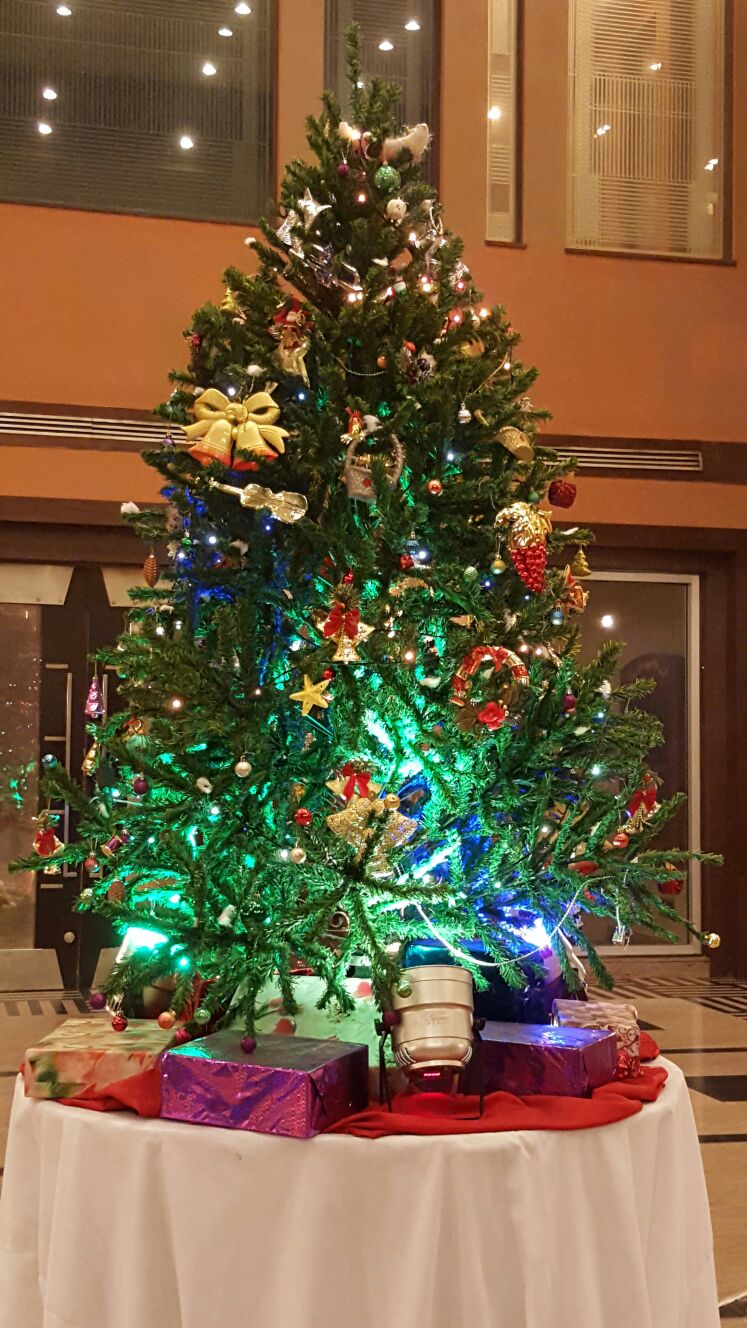 Greetings from a hotel in Lahore. 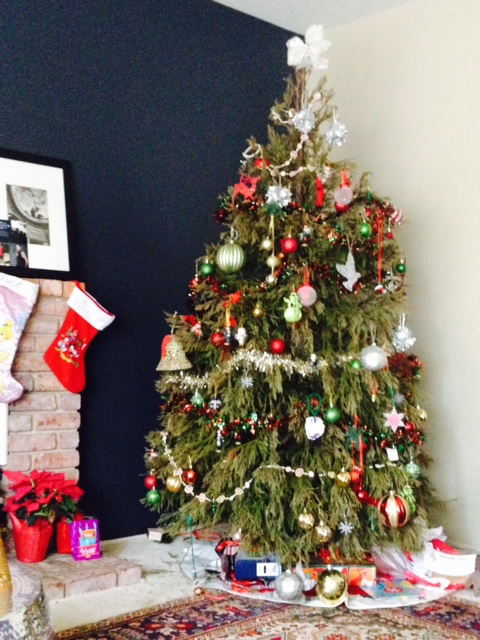 “Merry Christmas from my living room in San Jose, California.” 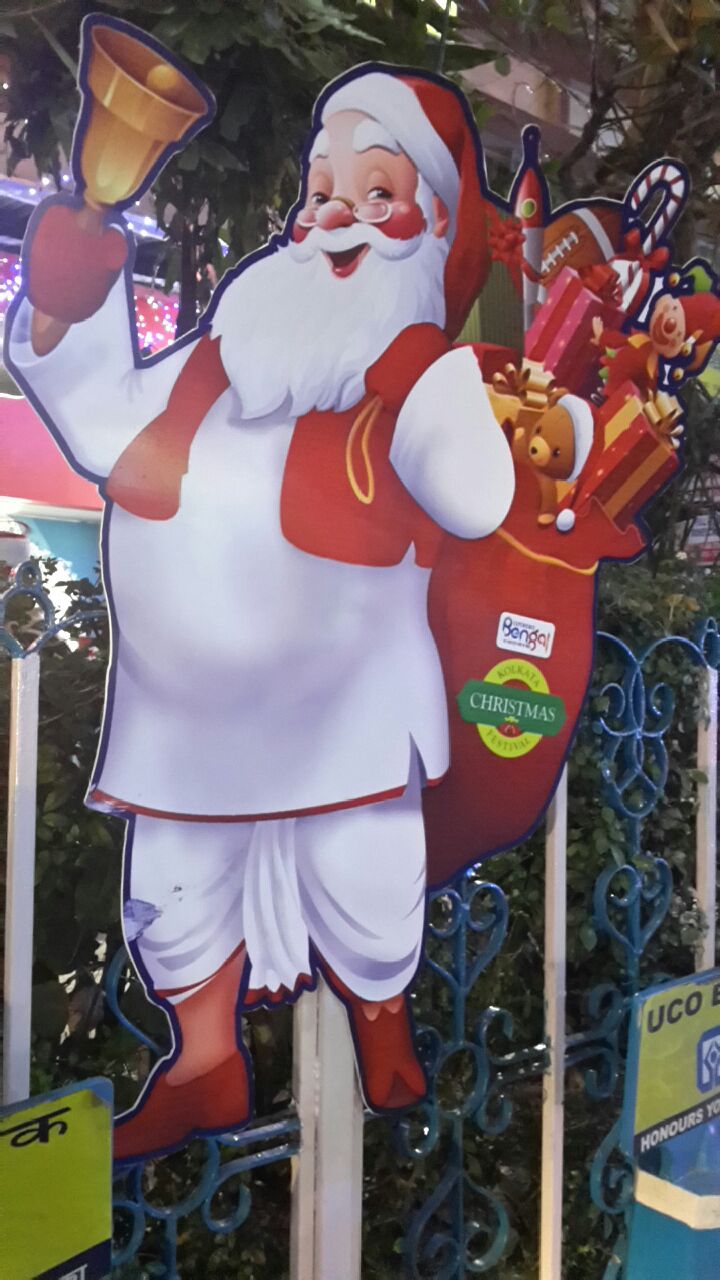 Santa in a traditional dhoti. At the Christmas festival on Park Street in Kolkata.

Many thanks to the Global Voices members who shared photos from their celebrations and Christmas dinner tables.