What Will it Take to End Police Brutality in Armenia? 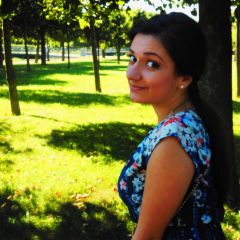 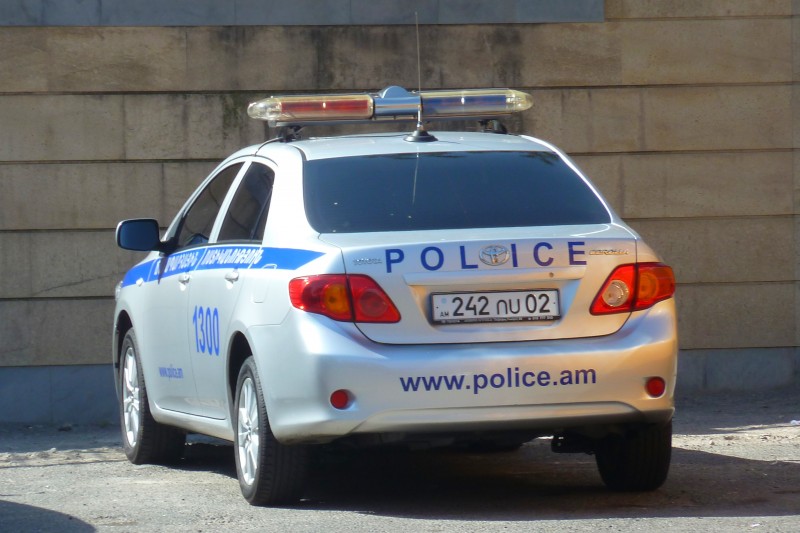 After government violence against protesters in Yerevan earlier this year, police brutality joined corruption at the very top of the public agenda in Armenia. Many civic groups and international organisations have been working on the issue for years, with little to show for their efforts.

The demonstration that began in June over a proposed hike in the cost of domestic electricity saw a government response defined by beatings and repeated use of water cannon, earning widespread criticism in the process.

Serj Tankian, the ethnic Armenian lead singer for rock group System of a Down wrote on Facebook at the time:

It seems like the brutal police crackdown with water cannons and beating up people including journalists has predictably brought more people out into the streets of Yerevan today. This was a peaceful sit in. The police had the right to clear it and legally detain people without using undue force.

Even before the ‘Electric Yerevan’ protests, the problem had been discussed several times in Armenia's parliament, with the country establishing a Police Disciplinary Committee, an Action Plan for the National Strategy on Human Rights Protection and the 2012-2016 Legal and Judicial Strategy in recent years.

However, the situation has not changed significantly, with allegations of brutality, torture and ill-treatment during police detentions persisting. A thorough and impartial investigation into the police's handling of Electric Yerevan, meanwhile, seems unlikely.

In 2008-9 the OSCE organised a trial-monitoring project, which demonstrated only 7% of complaints against police were taken up by the country's state prosecutor and considered by courts. Even in those cases the policemen concerned were not punished.

Since then, the statistics make even more depressing reading.

The Civil Society Institute (CSI) and the International Federation for Human Rights recently presented data according to which of 114 criminal cases instituted against police officers in 2013 only two passed into court. Last year, the ratio was 87:1.

The two groups also noted that “detention appears to be the norm rather than the exception” following an arrest.

According to the research courts granted by general jurisdiction 94.4% of motions for detention in 2013, while granting only 22.4% of motions to replace detention with bail.

Indeed, the problem of police behaviour is closely connected to disfunction in the local judicial system, which strengthens officers’ sense of impunity.

In most cases Armenian courts ignore complaints, testimonies and evidence provided by the defense. Evidence that may have been gathered under duress is accepted without question, while in-trial statements that contradict it are broadly ignored.

#police in #Armenia used different methods to break this young woman while interrogating her illegally for hours:… https://t.co/RIQVqSGAxb

As a semi-democratic state experiencing a range of social and economic pressures, police brutality is helping to fuel a legitimacy crisis for the Armenian government as public trust in authorities plummets.

Thus, there is a motivation for the country's decision-makers to push courts, prosecutors and police to change their approach.

In 2011, a new police educational system came into force.

The reform is supposed to increase police efficiency, with its supporters claiming admission to police academies in the country has become more transparent since its implementation. Others are reserving judgement on the reform for a later date.

Civil society meanwhile has a vital role to play in solving the problem, but is not being allowed to do so.

In 2012 the Police Disciplinary Committee was established including five representatives from NGOs, five police officers and a governmental representative.

CSI was among the NGOs represented in the PDC. But the leading civic group left the committee last year condemning its “formal nature” after evidence of police misconduct it provided was ignored.

This instance is symptomatic of the Armenian state's complacent approach to an urgent problem.

For as long as the government continues to offer only token responses to the growing demand for systemic change, police misconduct is likely to be a source of increasing political insecurity and unrest in Armenia.