Meet the People Who Want to Repeal Russia's Draconian Laws 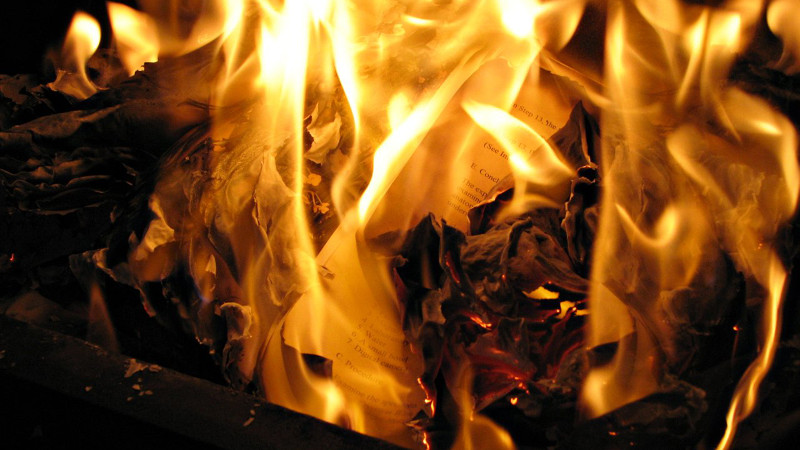 A new Russian initiative is working to determine which Russian laws violate human rights principles and should be abolished. Image by Imagined Reality on Flickr. CC BY-NC-SA 2.0.

If you've been following RuNet Echo's coverage of Russian legislation adopted during the last year, you might have noticed how many laws are, in essence, aimed at limiting the rights and freedoms of Russian citizens. The law on extremism, regulations against unsanctioned protests, the blogger law—the list goes on and on. Under the guise of national security or patriotism, Russian lawmakers and government officials pass repressive regulations that increase censorship, limit the power of international human rights agreements, and undermine free speech and free expression, both online and offline.

But now a group of Russian intellectuals has created a public council whose main task is to analyze Russian legislation to determine which laws limit Russians’ rights and freedoms, and to recommend that such laws be repealed once the political climate in the country becomes more liberalized.

The initiative, Sanatsia Prava (best translated as Rehabilitation of Law), is the brain child of Vladimir Ashurkov, political activist and member of the central council of Party of Progress (an opposition party that has been unable to receive registration in Russia). Ashurkov currently resides in London, where he moved to avoid political persecution.

The idea is simple: instead of passing new and better laws, it's worth examining existing ones from the standpoint of human rights and individual freedoms and suggesting which of them should be rolled back. Although that's unlikely to happen while Vladimir Putin is in power, the council hopes their recommendations will be useful once Russia changes its political course.

Society faces the task of analyzing the legislation to identify (legal acts) and develop recommendations to repeal said acts, which will become timely when a liberalization of the political system occurs and the new authorities begin to dismantle the authoritarian regime. 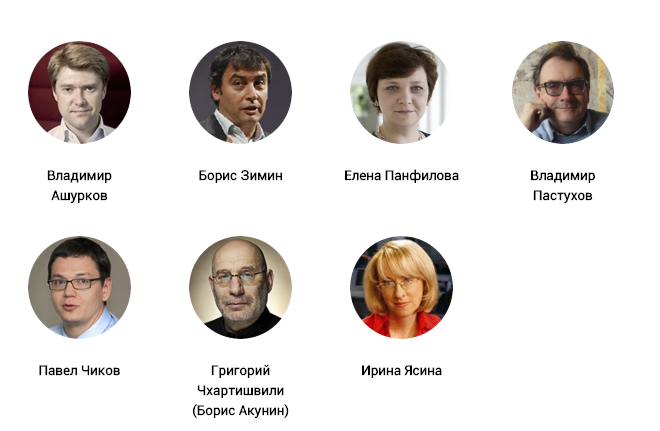 “Our aim is to compile a registry of laws which should be abolished because they conflict with the (Russian) Constitution and the basic principles of human rights,” Ashurkov says. “So our council is mostly comprised of people who hold some authority with society, but are not directly connected to politics or a specific ideology.”

The initiative's website has already published a list of the first ten laws it considers objectionable, with a detailed analysis of each act. These include:

Ahurkov sees the initiative as a possible common ground for the various liberal political players in Russia, often accused of internal squabbles and a lack of clear political agenda. The abolition of repressive laws, as a civic and not an ideological goal, could, Ashurkov believes, become one of the key elements of cleansing the country of its authoritarian heritage on the way to robust development.

Ideally, this is how I see it: we have fair and free elections to the State Duma, and the parties that make it to the Parliament will have a practical set of laws which could be abolished at first vote.

The Sanatsia Prava team also seeks to involve Russian citizens in its analytical work, so their website has a feedback form where any user can suggest the next law to be examined, and provide a short explanation for their suggestion. Through involving ordinary citizens, public reporting, and collective decision-making, the project hopes to gain the trust of a broad contingent of the Russian population and to create a model of influential civic initiatives that could be replicated in other areas of Russian political, social, and economic life.