Countries Declare States of Emergency in the Face of El Niño 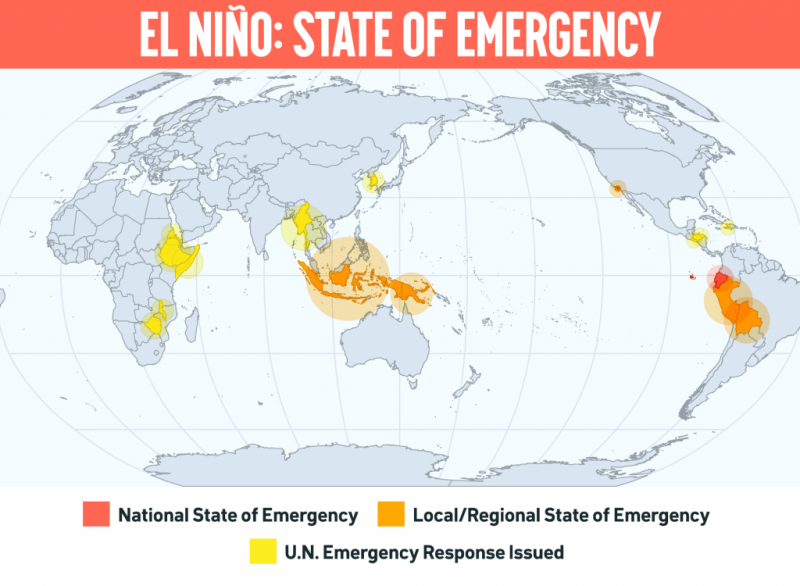 This article is based on the ‘superpage‘ developed by Aaron Packard, Belinda Storey, Matthew Anderson and Jenny Zapata Lopez for 350.org, an organisation building a global climate movement, and is republished on Global Voices as part of a content-sharing agreement.

Intensified by climate change, the natural phenomenon known as El Niño is exceeding previous records and is on track to unleash severe and destructive extreme weather in the coming months.

One city and five countries — Colombia, Ecuador, Peru, Indonesia, Papua New Guinea and San Diego, California — have already declared a state of emergency due to the El Niño, while the United Nations has deployed emergency resources to a further 10 countries. The number of places facing a state of emergency is expected to increase considerably in coming months.

“This El Niño and human-induced climate change may interact and modify each other in ways which we have never before experienced,” World Meteorological Organization Secretary-General Michel Jarraud says. “El Niño is turning up the heat even further.”

This year’s El Niño is beginning to expose the dangerous extent of the global warming rapidly accumulating due to human greenhouse gas emissions. Since the last record-breaking El Niño of 1997, a staggering 93% of global warming has been absorbed deep into the oceans. But with masses of heat energy released from the oceans into the atmosphere, this El Niño event is now reversing that, effectively speeding up global warming by at least a decade. This has meant that we’ve now passed one degree of warming since the 1880s.

Continued climate change is likely to increase the frequency and intensity of El Niño events. To find out what an El Niño is, click on this page and watch the following video:

Months of drought, more than one-third of the country going hungry

Since July, more than 100,000 children have been turned away from schools as there’s just not enough water or food left to run them anymore. After a period of severe frosts in the highlands that killed-off staple food crops, the intense El Niño-driven drought has prevented new crops from growing. There have been reports of deaths from starvation and disease.

“I grew up in Kisii County, the western part of Kenya. A region that contributes largely to Kenya’s fruit basket, but we too have noticed the absence of rainfall. In the 1970’s my family built a dam within the land my grandfather owned. Though he has departed, that dam has always been there from since I can remember, but in the last two years weather patterns across the country have demanded that our family not take this reservoir for granted. As we experience the second round of drying up, the future remains uncertain. Will the dam refill with rain water as we approach the New Year? Our neighbourhood glares at the skies as if to question where the clouds went. All we can do is hope as we wait for the effects of El Nino to pass.”

Ethiopia has plunged into a worsening food crisis as two crop cycles have failed due to the El Niño-driven drought gripping the country. The Ethiopian government expects that 10.1 million people will face critical food shortages in the coming year, with 400,000 children at risk of developing acute malnutrition.

“The worst drought in Ethiopia for 50 years is happening right now, with the overall emergency response estimated to cost $1.4 billion,” says John Graham, Save the Children’s country director in Ethiopia. 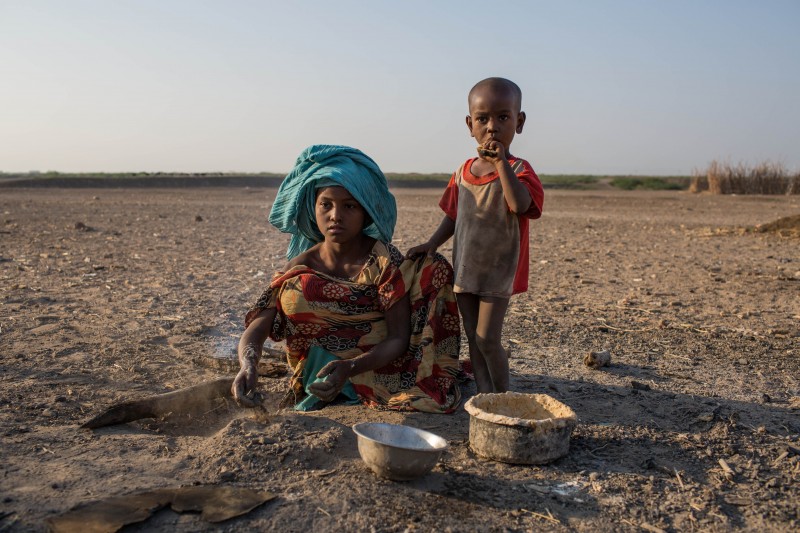 The devastating and deadly floods that hit Chennai in early December after 5 weeks of intense deluges were made worse by the El Niño and climate change. In one 24-hour period, the most rain in Chennai’s recorded history fell, washing away airplanes at the airport, destroying homes and leaving much of the city without power. 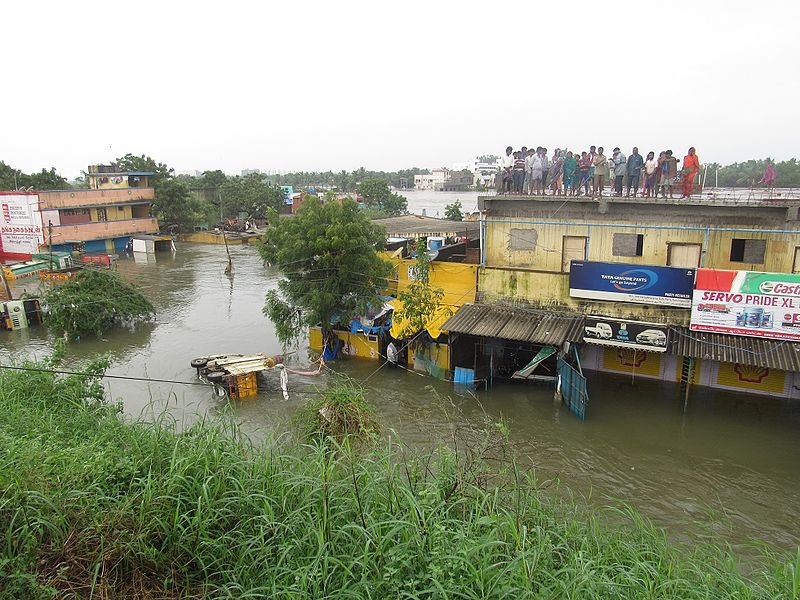 On alert for severe flooding and erosion

It is estimated that at least 1.5 million people are at risk from flooding in Ecuador alone in the coming months. During the 1997-98 El Niño, Ecuador and Peru experienced rainfall at 10 times the normal intensity, which caused severe flooding, mudslides and damage to infrastructure.

Getting prepared saves lives and a lot of money

Analysis by the World Food Programme of their programs in Niger and Sudan found that responding before disasters hit lowers the cost of a future humanitarian response by a half. Many communities will remember the impacts of the 1997-98 El Niño and are already preparing themselves for the coming months. Different parts of the world are affected differently by the El Niño, as this map from USAID shows (the map shows the costs associated with the 1982-83 El Niño): This map illustrates an average range of meteorological impacts caused by El Niño based on historical data. It also shows damages caused by the two most recent El Niño events. © USAID/OFDA