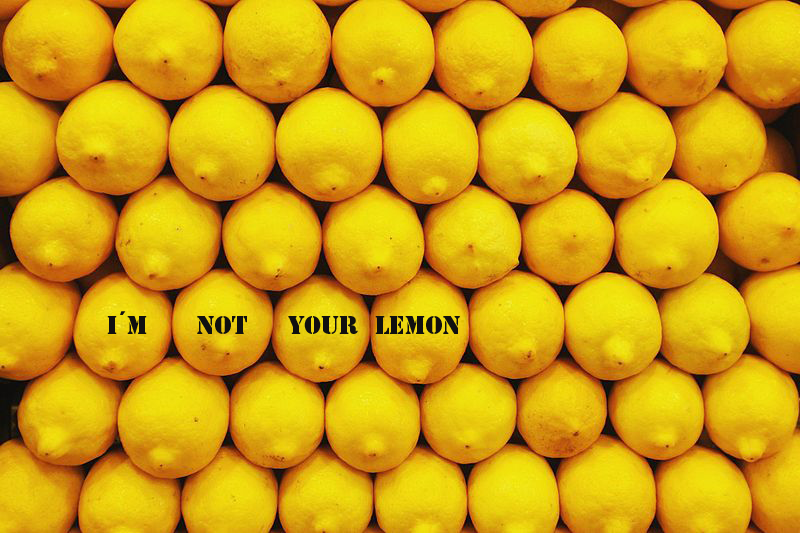 Limon.kg is a popular social buzz-driven website in Kyrgyzstan. Image from wikipedia.

Side by side, the two articles present the impossibly high standards traditional families in the Central Asian country apply to their female and male in-laws — especially females. Illustrating just how impossible these standards are might well have been among the website's reasons for publishing the pieces, along with racking up page views.

As Limon.kg offered no explanation for the two viral articles, we will never know.

The kelin (female in-law) occupies an important if often downtrodden role in the traditional Kyrgyz household. Her arrival there via marriage to one of its eligible males effectively frees the mother of that household of many of her homemaking responsibilities.

Essentially, the kelin does nearly everything, which explains significant maternal support for practices such as bride kidnapping in the country.

The typical kelin, or live-in daughter-in-law is expected to be the epitome of servitude in most rural Central Asian families. Her mother-in-law on the other hand, is a character of unrelenting wickedness, as evidenced by her portrayal in many Central Asian films.

Take as an example Saida Rametova’s character in the well-known Uzbek comedy flick Super Kelinchak, who makes her Slavic daughter-in-law’s life a living nightmare by constantly criticising shortcomings in her vegetable-chopping skills and in other household chores. Or Turakhan Sadykova’s character in the Kazakh film Kelin, which one reviewer described as “an old hag with mystical connections to nature.” 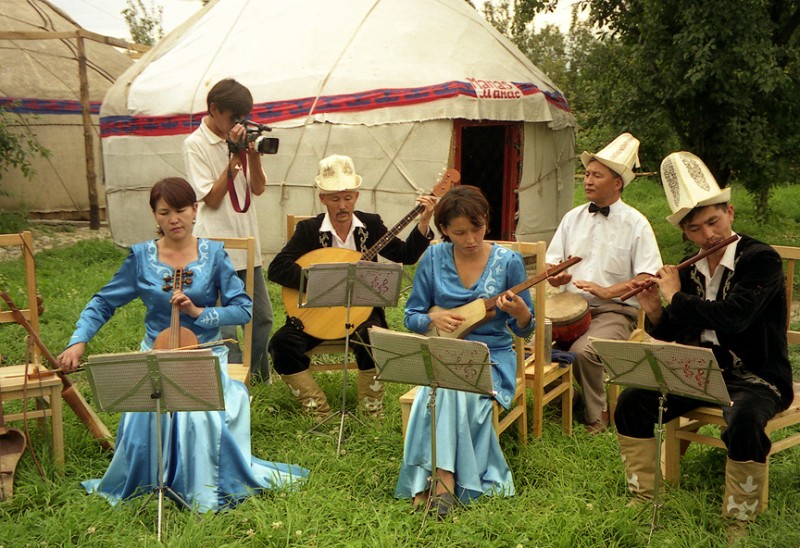 The kuyoo-bala, is the kelin‘s opposite number: the man that invited her into his family's household.

According to Limon.kg she should have the following qualities to mention but a few:

Limon's article was controversial not least because the website's main readership lives in the capital Bishkek where internet is widely available and gender roles both in and outside marriage are somewhat less tightly defined than in the country's villages.

Comments underneath the article and on Limon.kg's facebook page included:

The road to gender equality, thank you!

This article deserves nothing other than ridicule. And Limon for this gender hatred should be banned.

While one man wrote:

Such a wife you could — and should — carry in your arms!!! For all girls to have a happy marriage — be good kelins!

And received the following reply:

And will the poor thing have time to take a ride in your arms? She already gets up and goes to sleep later than everybody else (including those that would carry her in their arms) and moreover why should she have to do any of this? Misery!!!

Welcome to the 19th century where women have no right to speak and stay quiet in front of the husband and his sacred relatives. Now I am waiting for the article What Can You Beat a Woman For?: for [making] bad beshbarmak, for looking into her husband's eyes, for being in the way when he is angry…

That wish was granted days later.

By this point, there was a creeping consensus Limon.kg were ‘trolling’ their readership, and comments became somewhat more light-hearted:

Have you noticed there isn't a point about how he should be good in bed?