What the Paris Climate Change Agreement Does and Doesn’t Do 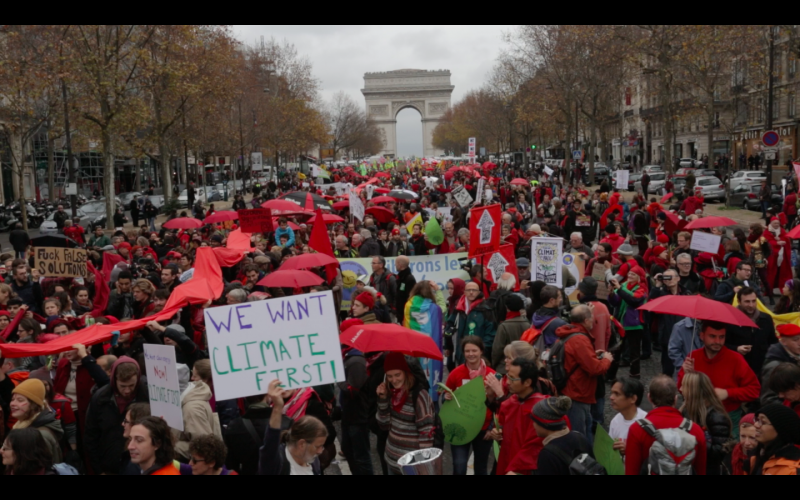 As world leaders in Paris were finalizing the text of the deal, thousands defied the ban on public protests implemented in France under the State of Emergency and gathered by the Arc de Triomphe on a climate demonstration. Photo: © Kristian Buus

This article is based on a piece written by Thelma Young for 350.org, an organisation building a global climate movement, and is republished on Global Voices as part of a content-sharing agreement.

The representatives of 195 countries agreed to a much-lauded deal to combat climate change on December 12, 2015 while gathered in Paris. Some people are still trying to figure out what this climate agreement will really get us. Here’s a rough (unofficial) overview of some different parts of the agreement.

One of the biggest battles at COP21 has been the goal of how much we let our planet heat up. Vulnerable countries fought hard for the goal of 1.5°C over pre-industrial levels, after which scientists fear the consequences of climate change could become catastrophic. This wasn’t even on the table to begin with, but it’s now in the agreement (well sort of), and even a recognition of it is great. Much is owed to island nations and climate justice groups

Here’s what the text does say:

2°C will be the binding part though, so getting countries to really aim for 1.5°C will require a lot of pressure in the years to come. Aiming for 1.5°C could mean a world of difference to countries and communities vulnerable to rising sea levels and extreme weather. Read more about 1.5°C and what that means here. 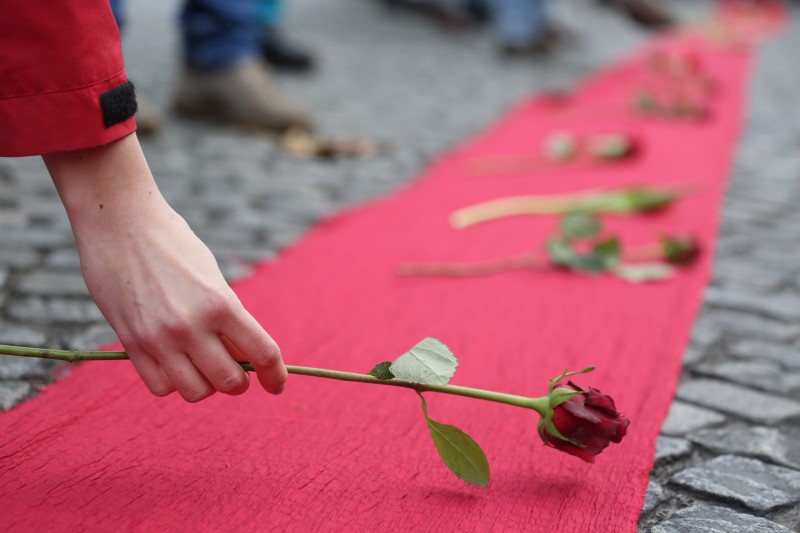 These have been moved to sections of the text where they aren’t legally protected or operationalized. Read a joint response from indigenous groups about the talks.

This is stuff we already knew coming into the talks. Countries submitted beforehand their plans to curb or cut emissions, and it will only limit temperature increase by (around) 2.7 – 3.7°C. That’s down from the 5°C or so represented from business as usual. Progress, but more can be done.

Setting the long term goal to get off fossil fuels

While environmental advocacy groups, among others, pushed hard to make 2050 the goal for when the world would be 100% off of fossil fuels, the final text reads:

Parties aim to reach global peaking of greenhouse gas emissions as soon as possible, recognizing that peaking will take longer for developing country Parties, and to undertake rapid reductions thereafter in accordance with best available science, so as to achieve a balance between anthropogenic emissions by sources and removals by sinks of greenhouse gases in the second half of this century.

People are still figuring out what “a balance between anthropogenic emissions by sources and removals by sinks of greenhouse gases” actually means. Experts are saying it means getting to “net zero emissions” between 2050 and 2100, which could open the door to risky geo-engineering schemes.

However, full decarbonization by 2050 would give us a good chance of keeping global warming below 2°C (staying below 1.5°C or getting back there quickly would require bolder action). That means breaking the power that the fossil fuel industry holds on our political and energy systems.

We won’t always have Paris. One of the good things about this agreement is the five-year review mechanism. Right now, the contributions from each country will not usher in a safe world, but this agreement would “force countries to come back to the table every five years to review their emissions reduction targets and make new, more ambitious cuts.”

Often called the “ratchet mechanism,” it could push countries to keep stepping up and help bridge the gap between policy and science. Countries have been asked to start reviewing their pledges in 2018 so that new commitments could be ready to go by 2020.

Supporting the most vulnerable 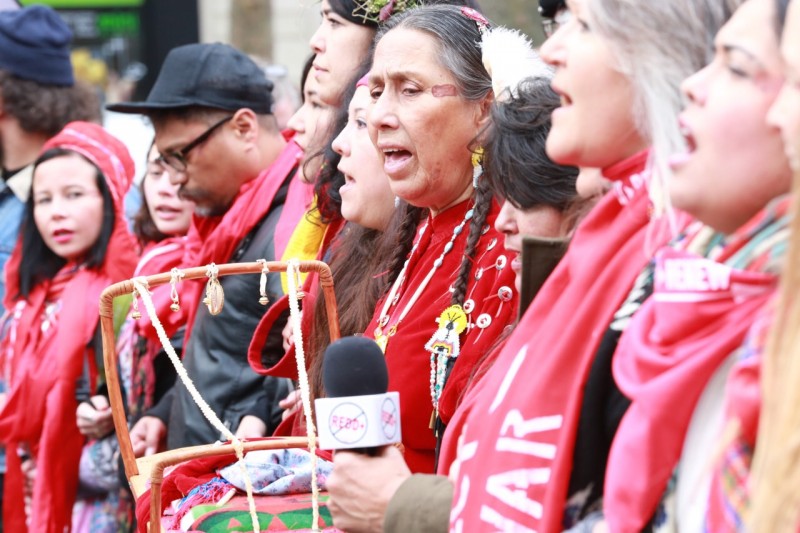 Will the nations most affected by climate change get the support they need? Not nearly enough, some say:

Ethiopian activist Azeb Girmai, speaking for LDC Watch, which keeps an eye on the least developed countries in Africa and elsewhere, described it as “the saddest day for all the poor people in the world facing loss and damage day-in and day-out” while their representatives in Paris were “bullied” by rich countries.

What will happen if countries don’t fulfill their promises and pledges? Well, nothing really. There are no review mechanisms if countries do not comply. 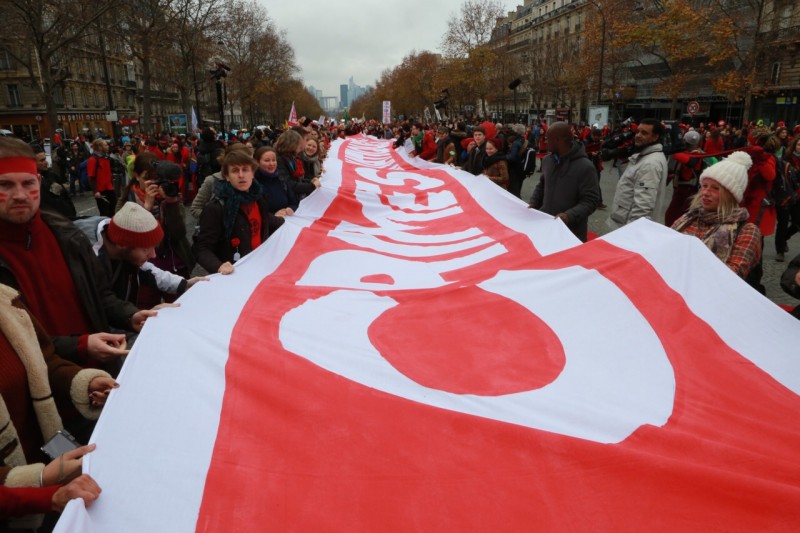