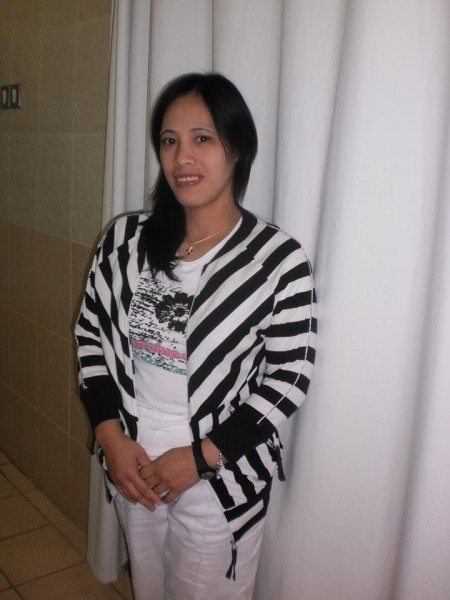 An ongoing trial involving a Singaporean couple and their treatment of the migrant domestic worker they employed has shone a light on the exploitation and disempowerment that many female migrant workers face in the wealthy city-state.

Lim Choon Hong, a trader, is being charged with contravening the Employment of Foreign Manpower (Work Passes) Regulations 2012 by failing to provide Thelma Oyasan Gawidan with adequate food. His wife Chong Sui Foon is charged with abetting the crime.

Gawidan says her employers mainly fed her plain bread and instant noodles, and her weight fell from 49kg to 29kg in just 15 months.

Singapore has long been seen as a desirable destination by many in nearby countries seeking a chance to earn a better income for their families. As of June 2015, there are 993,900 work permit holders in Singapore, including those working as domestic workers in homes and construction workers on sites across the country. Many of these men and women come from countries such as Bangladesh, India, the Philippines, Indonesia and Myanmar.

On top of denying her sufficient food, Gawidan also testified in court that she had been constantly monitored by her employers, to the point of Chong monitoring her showers. Although the family lived in an upmarket condominium in near Singapore's main shopping belt, she said she was only allowed to shower once or twice a week in a public toilet in the condominium compound.

The couple also allegedly kept her mobile phone locked away, leaving her unable to contact her family in the Philippines. Her salary was largely withheld from her, Gawidan said; her employers claimed that it was for safekeeping. Attempts to communicate with others would attract scoldings.

“Every movement I do in the house, they are always watching me, scolding me if I make a mistake,” she told the court.

‘Surely we can do better?’

Migrant domestic workers in Singapore are particularly vulnerable to abuse and exploitation. They are excluded from the Employment Act – which deals with labour conditions such as overtime, and provides the legal option of appealing unfair dismissals, among others – and are required to live in the homes of their employers. Although Singapore requires that domestic workers be given a day off a week, many are still denied this right.

Commenters on social media have emphasised the structural issues that lead to the abuse of domestic workers. Kokila Annamalai pointed out that the charges faced by the employers aren't framed as a violation of Gawidan's rights, but a failure to “maintain” her:

Watching her shower, starving her, overworking her to the point of torture (including once that was close to 72 hours at a stretch), sleep deprivation, denying access to basic hygiene – and the perpetrators are charged with failing to “maintain” her. In the eyes of MOM [Ministry of Monpower], the police and the courts, this isn't abuse or a gross violation of her human rights. The crime is failing to oil your machine.

It is easier to believe that the abusers are monsters, and that putting them away for a long time will solve the problem, but until there is widespread recognition that migrant domestic workers in Singapore live and work under state regulations that place them squarely in the position of indentured slaves, and more people with a voice use it to demand reform, domestic workers will remain vulnerable to the most inhumane abuse.

Others added that Gawidan's treatment was not an isolated case. Commenting on local newspaper The Straits Times’ Facebook feed, Christopher Shelley wrote about how the domestic worker he employs had to provide help to another worker in the neighbourhood:

Photojournalist Sim Chiyin responded to arguments that the treatment of migrant domestic workers can be much worse in other parts of the world:

Of course there are far worse cases of physical, sexual, emotional abuse elsewhere, particularly in the Middle East — another common refrain I heard as a labour beat reporter. There's no shortage of examples in the press, and I documented a number of them at the end of my book.
But surely we want to compare ourselves to the best and not the lowest common denominator. Surely we can do better?