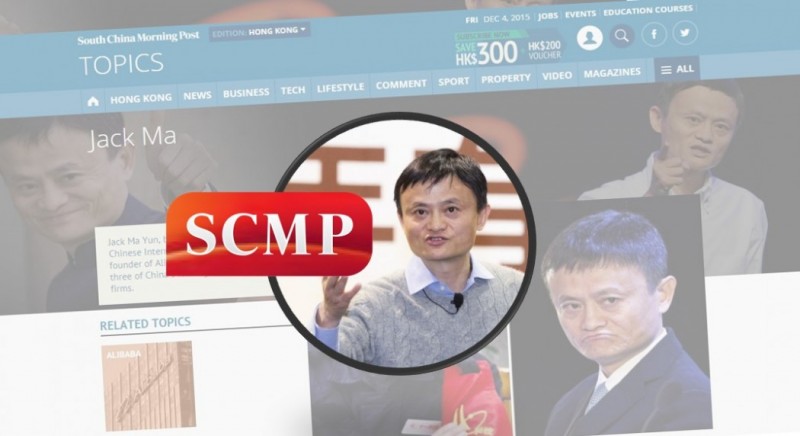 This post was written by Vivienne Zeng and originally published on Hong Kong Free Press on December 14, 2015. The edited version below is republished on Global Voices under a partnership agreement.

Chinese Internet giant Alibaba will buy Hong Kong’s largest English-language newspaper, the South China Morning Post, and other media assets belonging to the SCMP Group for HK$2.06 billion (about US$265 million), the Group said in a filing to the Hong Kong Stock Exchange on 14 December.

The deal, which was confirmed on Friday following weeks of speculation, has drawn concerns about press freedom in the city.

Co-founded by Tse Tsan-tai, one of the earliest Chinese revolutionaries of the late Qing Dynasty, and veteran journalist Alfred Cunningham, the South China Morning Post was first published in 1903. Tse turned the paper into a platform for advocating reform and a “printing house for the Chinese revolution“. Its revolutionary nature has eroded overtime, in particular after it was privatised by Rupert Murdoch's News Corporation in 1987 and sold to Malaysian tycoon Robert Kuok in 1993. In recent years, the paper was criticized for its pro-Beijing editorial stance and accused of self-censoring political news. Many predict the shift of ownership to Alibaba will transform the paper into another mouthpiece of the mainland Chinese government.

The Hong Kong Journalists’ Association issued a statement saying it worried that the ownership change would mean the paper would make even more compromises on China coverage.

The association was especially concerned about comments made by Alibaba Executive Vice Chairman Joseph Tsai, who said he hoped the South China Morning Post could provide an angle different from mainstream Western media in reporting China.

Meanwhile, Chinese netizens lamented that the deal could mean “death” for the century-old newspaper. Some users on the popular social media platform Weibo lit candles for the South China Morning Post, while others said the newspaper would become “government media.”

The SCMP-Alibaba deal was one of the hottest topics over the weekend after the South China Morning Post published the news on its website on the night of December 11, followed immediately by an Alibaba statement, an in-depth interview with Tsai and Tsai’s letter to readers, in which he vowed to preserve the newspaper’s editorial independence. 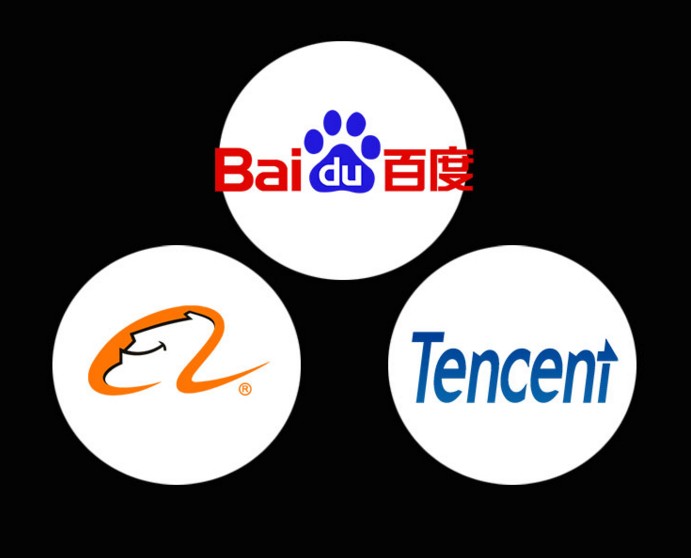 While most Western media reports compared the deal with Amazon chief Jeff Bezos’s purchase of the Washington Post, Chinese reports examined the domestic media landscape. Many noted Alibaba was improving its media portfolio to counter the other two Internet giants in the famous BAT club – Baidu and Tencent.

Both Baidu and Tencent have their own established web news portals and are influential in the entertainment and social media industries. Coming relatively late to the game, Alibaba has made a wise strategic move by buying an influential English media outlet, which has for decades reported on sensitive topics seen as taboos in China, new media outlet Jiemian said.

Bloomberg noted the purchase was a good deal for Alibaba business-wise too. The e-commerce company acquired the South China Morning Post for less than twice the media business’s annual revenue last year, while Business Insider was sold to Axel Springer SE for six times its estimated revenue for 2016, Bloomberg said. In the same report, Peter Schloss, managing partner of CastleHill Partners LLC, a Beijing-based advisory and investment company, noted Jack Ma was “doing the central government a favour by ensuring that the South China Morning Post is in friendly hands.”

However, Tech In Asia said the deal was a big public relations mistake for Ma. “Alibaba is buying the South China Morning Post to spread a positive narrative about China. That’s a terrible idea,” editor Charles Custer said, “The problem – and this is the big mistake Alibaba is making – is that now Alibaba becomes the scapegoat for any and every instance of pro-Beijing bias found in the paper.”