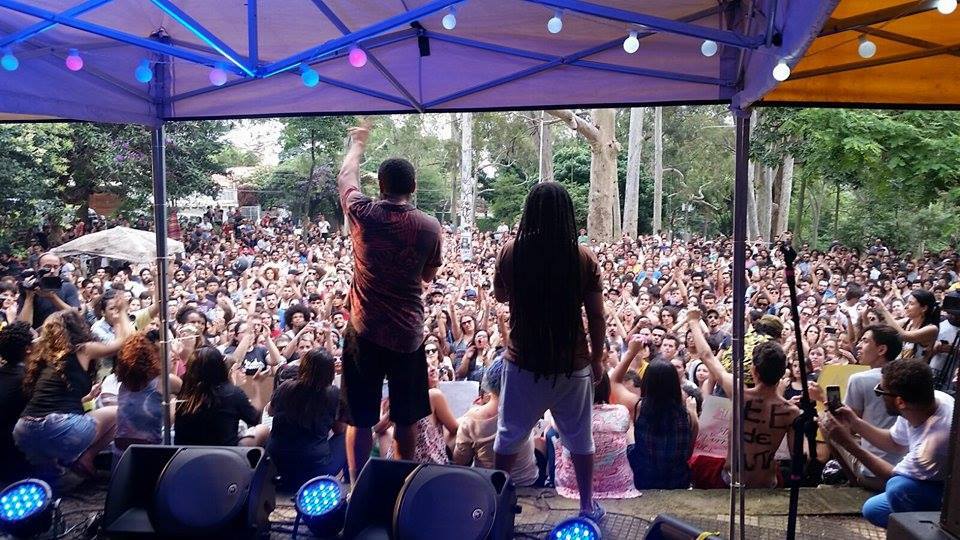 After São Paulo students pressured Governor Geraldo Alckmin to back down on his “reorganization” policy that would have closed 93 schools across the state, they celebrated with #ViradaOcupação: 28 hours of musical concerts by several popular Brazilian musicians, who volunteered to perform in occupied schools over the weekend of December 6 and 7.

The student movement had been protesting the plan for two months, demonstrating in the streets and occupying almost 200 schools throughout the state.

The concerts happened with the help of NGO Minha Sampa, who recruited the artists and organized the event. Even award-winning chef and presenter of TV show Master's Chef Paola Carosella showed up to cook a feast for students at Fernão Dias school. 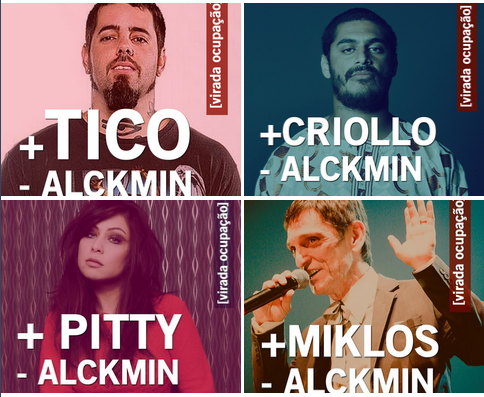 Mashup of some of the artists who performed and #ViradaOcupação based on material disclosed by the Facebook profile of Não Fechem Minha Escola (Don't Close My School).

According to alternative news agency Democratize:

The participation of these artists in a completely spontaneous movement, whose protagonists were São Paulo's youth, is another demonstration that the last few days will enter history. It's not often that the artistic class joins a mobilization such as this one so passionately. Even in June 2013, when protesters took to the streets across the country, there was no such active participation.

Not everyone was in a party mood

But not long after, the students’ celebrations were tainted in a violent way. On the evening of December 9, an estimated 10,000-15,000 students marched through São Paulo to the Department of Education not only to celebrate their victory, but also to demand better public education and show the governor they are still mobilized against any budget cuts. Alckmin only suspended the reorganization proposal for one year — it will be debated again in 2016.

According to the students, police officers in plain clothes infiltrated the demonstration and started a conflict with the military police — notorious for their brutality — which then surrounded the Department of Education building and began to aggressively break up the gathering using stun grenades.

Similar tactics were called out by protesters who participated in the June 2013 protests, in which officers would allegedly infiltrate demonstrations to trigger confrontation with the police, who would then have an excuse to attack.

Scheduled Time: At 9 pm a stun grenade exploded in the middle of the demonstration. After this, police began the repression #P2 #OcupaEscola 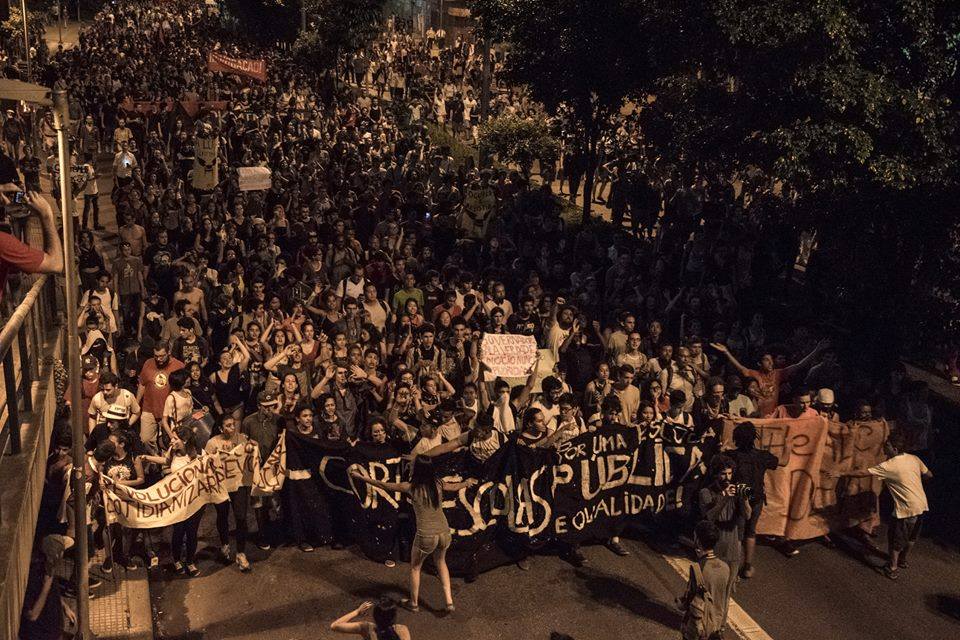 Henrique Carneiro, a professor, posted a video of the moment the first stun grenades started exploding:

And the leftist Facebook page Território Livre posted a video of students running from the stun grenades: 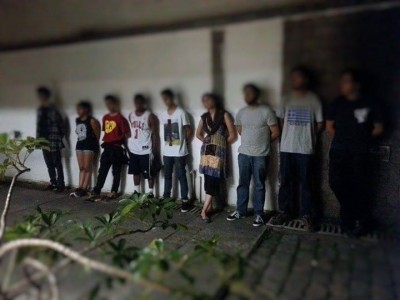 About 10 people were arrested and many were wounded, and there are reports of violence against underage students:

Two of the arrested underage students were cowardly attacked by police. Many others were beaten in the vicinity of the demonstration. #OcupaEscola [#OccupySchool]

About the importance of the student's mobilization, professor Pablo Ortellado wrote on Facebook:

The demonstration of the high school students tonight, which left Paulista [Avenue] and headed for the República Square ended with a lot of violence, with flash bombs, police abuse and barricades scattered around the São Luis and Consolação avenues. This will be the headline of newspapers and the highlight of TV, but it is not, in any way, the most important thing that happened. The students showed great political force and this episode will have important consequences in the unfolding struggle.

From São Paulo to Goiás and Espírito Santo

After the success of the occupation in São Paulo, the movement seems to be spreading. In the city of Goiânia in central-western state of Goiás, students occupied the José Carlos Almeida school to protest Governor Marconi Perillo's proposal to increase the number of schools administered by the military police, as well as outsourcing the management of 25% of state schools.

Não Fechem Minha Escola posted a video of the occupation. Click the screenshot below to watch the footage on Facebook: 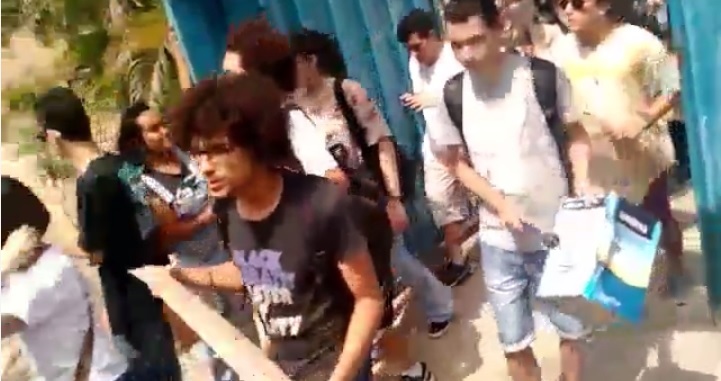 So far three schools have been occupied by students in Goiás state and the first school in the state of Espírito Santo was occupied on December 10 at the city of Colatina.