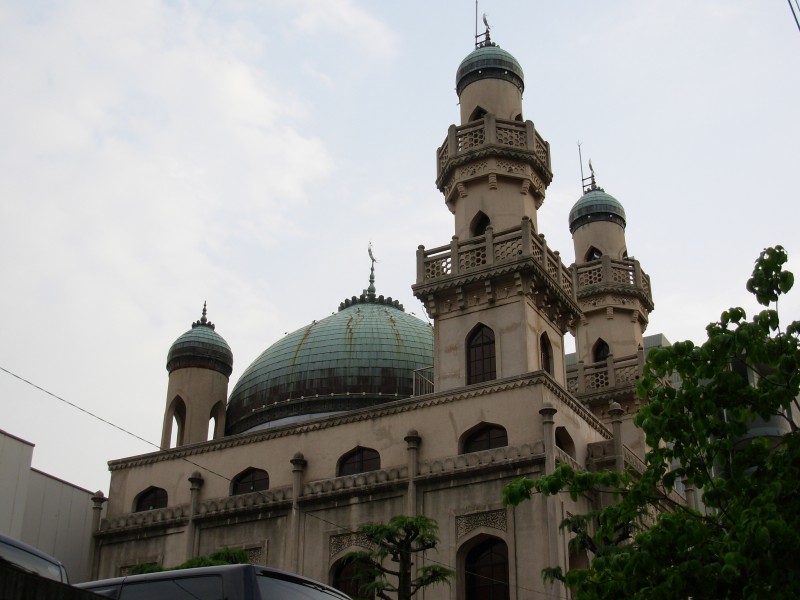 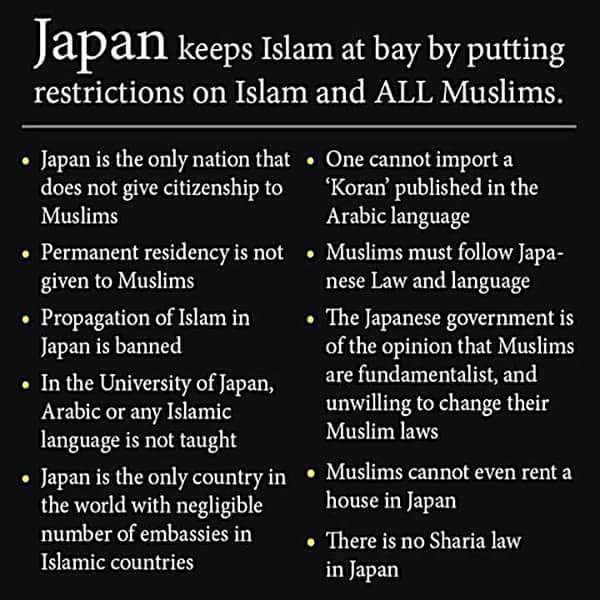 Posted on the official Steve Reichart Facebook page. Reichart is campaigning to join the board of the National Rifle Association.

Even so, reality-challenged blogs such as Infowars and the Conservative Tribune have reported the bulleted list as fact.

Independent media outlet SNA Japan noted that Japan is no stranger to politically or ideologically motivated violence, and that Japan is the only country that has experienced an attack carried out by a non-state actor utilizing “weapons of mass destruction”—the Aum Shinrikyo sarin attacks in the mid-1990s.

The rumor reference site Snopes declared the “Japan keeps Islam at bay” meme as false, while fact-checking site Politifact thoroughly debunked the meme point-by-point after consulting with experts from Japan who explained that nothing about it is true at all.

Popular Japan vlogger Kanadajin3 (aka “Mira”) posted a spirited rebuttal about Japan's “anti-Islamic rumors” that has so far attracted 65,000 views.

Indeed, some of the comments left on Kanadajin3's video can be considered fairly indicative of anyone or any cultural practice considered “not Japanese.”

While Japan's history of interactions with Islam dates back at least 150 years to the end of the country's long period of isolation, today it's estimated about 100,000 people in Japan identify as Muslim.

While many Muslims settle in Tokyo, other “international” cities in Japan such as Yokohama, Nagoya and Kobe are home to mosques that serve a vibrant Muslim community.

For example, in a 2008 online English-language article from the English-language Dispatches section of Japan's Ministry of Foreign Affairs website, there is an article by noted Japanese anthropologist and Middle East specialist Katakura Motoko that adopts a tolerant tone about Muslims living in Japan and Islam in general: