Is There Really Such Thing as ‘European Values'? 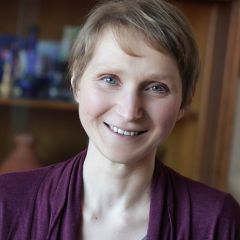 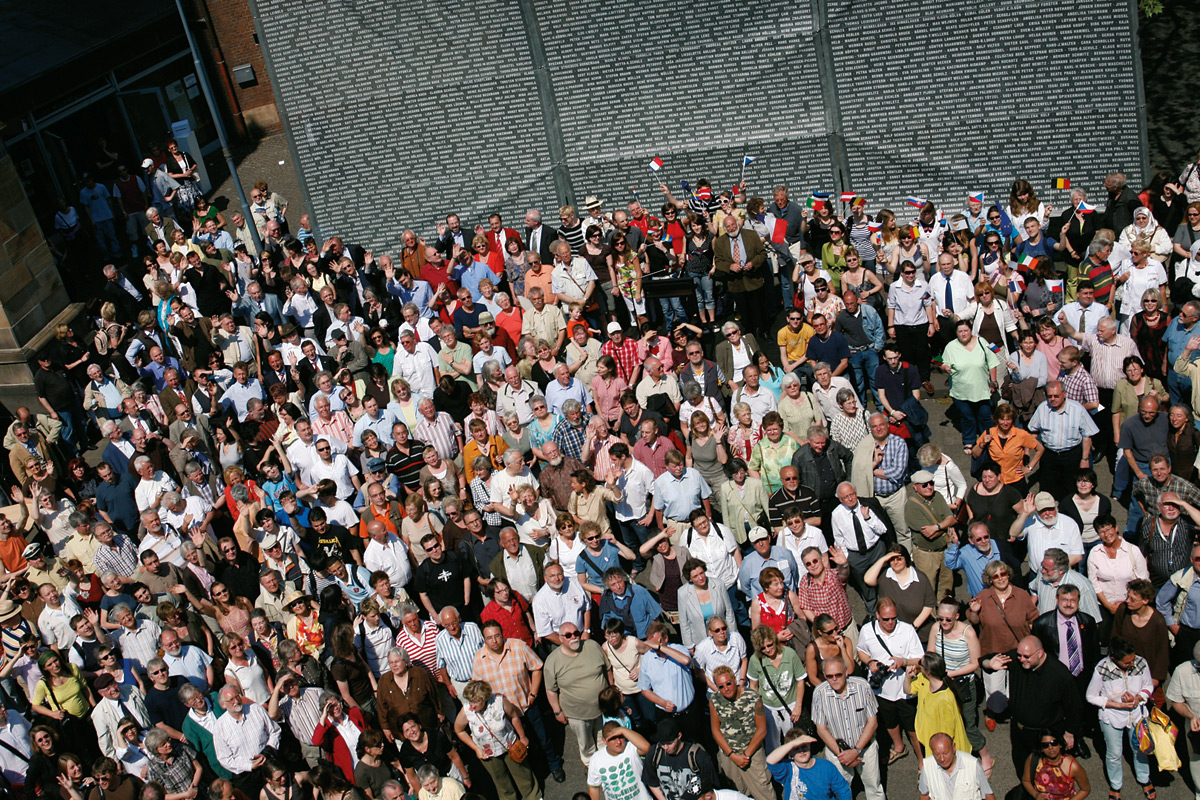 Europe Day 2008: Participants at the Square of the European Promise. Photo: Sabitha Saul; published with permission

The idea of “European values” is hardly new, but given November's deadly attacks in Paris and the stream of refugees arriving to the continent — and the concerning uptick in nationalism and xenophobia that has followed — the concept is seeing renewed discussion.

Are there really a shared set of principles among the 28 member states of the European Union? If so, what are they? And is Europe living up to its own ideals?

German blogger Johannes Korten and artist Jochen Gerz have teamed up to invite all Europeans to take part in a blog carnival on the very subject. Korten writes:

These days, this idea is seriously being questioned. It becomes more and more evident that the idea of an “official” Europe had been marked specially by financial and economic interests. And as long as challenges and conflicts of interest could still be solved with money, the European idea seemed to be “OK”.

Now, hundreds of thousands of people are on their way to this very same Europe. They flee from war, violence and terror or they flee from economic hardship, which often results from our own consumer behavior or geostrategic interests. The challenges provoked by this influx of people who search for peace and happiness in Europe cannot be solved solely with financial resources. Europe is rich enough to accommodate these people. The challenges lie on quite different levels. They are cultural. They constitute a real test for what is often referred to as “European values” in major speeches, be it speeches for peace prices or for similar occasions.

Gerz is the artist behind the “Square of European Promise” in Bochum, Germany, due to be inaugurated on December 11, 2015. He has dedicated the last decade to the creation of the square, in which 14,726 names of people who have made a promise to Europe will be inscribed. The individual commitments remain secret, but their names etched in the square represent the promise of a diverse, unified Europe.

The starting point for the artist were two existing lists in the Christ Church, next to the square: one of 28 “enemies of Germany” from the year 1931 and another of the dead from the First World War. Gerz wanted to contrast these with a “list of the living”.

Korten continues his prompt for the blog carnival with a set of questions that many people in Europe are pondering at the moment:

These days, we need to find the answers to urgent questions. Our policy needs to, but so does each and everyone of us. What is our freedom worth to us? What is the others’ freedom worth to us? Do we realize and appreciate our good fortune to live in democratic societies? What is our education worth to us? Our culture, our cultures? How we deal with each other, in this Europe? Is there still something like a common idea? An idea of what this Europe could stand for, besides economic prosperity?

The initiators of the blog carnival want to start a dialogue on what Europe as a concept means to its citizens. Learn more on how to participate by clicking here.