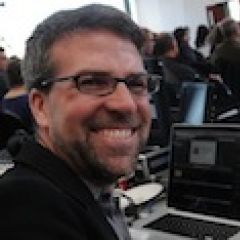 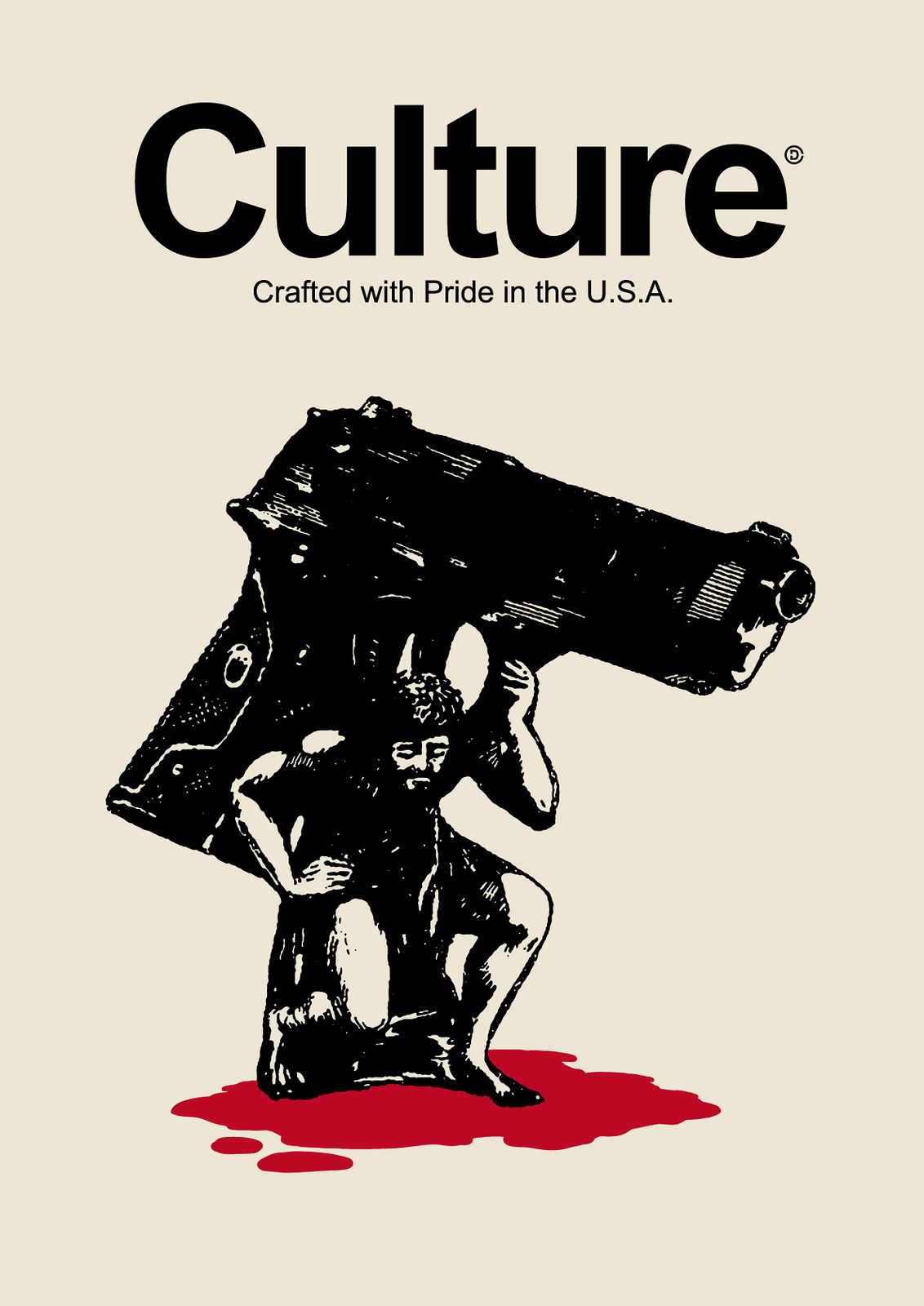 As I write, news is breaking of two more gun massacres in the United States, one on the west coast, the other on the east. Americans are already starting to forget Friday’s politically motivated attack on a Planned Parenthood in Colorado, which killed three people and orphaned six children.

The amnesia breaks my heart. But the political response from both left and right here in the US is much more troubling. In the face of violence, we don’t just forget. We also lose our best selves.

I will admit that conservatives especially puzzle me. I have sincerely tried to understand them. For the past few months, I've been eavesdropping on, and sometimes participating in, dialogues with conservatives on social media, some of whom are family or friends. I carefully read right-wing comments on the pieces I publish in “mainstream” media venues. I've been thinking a lot about what I'm seeing and hearing, and trying to resist evaluating it through a single “I'm right” lens. This is difficult; I often fail.

It simply seems strange to me that right-wingers believe they can combine extremist language with a love of guns without producing right-wing violence. It also seems strange to hear adults (who should know better) point to, say, terrorism in the name of Islam as though it somehow cancels out domestic right-wing terrorism. It seems odd, furthermore, to highlight the dead Colorado police officer's pro-life values as though that somehow diminishes the magnitude and impact of what happened there.

“It simply seems strange to me that right-wingers believe they can combine extremist language with a love of guns without producing right-wing violence.”

American conservatives, who love to talk about personal responsibility, are clearly in the grip of a pathological effort to shift blame. It is always something else—like abortion or same-sex marriage—that is somehow to blame for gun violence, never the gun policies they have supported. They will never understand why this fecklessness infuriates people who do not live in their ideological bubble. They don't have the self-awareness. This I say with compassion, because I also struggle to see myself. Don't we all?

Today’s right-wing culture is not interested in evidence. Many conservatives have said so explicitly in social media conversations, crying “common sense” in the face of facts that seem to contradict their version of reality. But I think that's true of almost all people. Left, right, or muddling middle, minds are rarely changed by evidence or arguments. When, a few months ago, I asked on my Facebook wall for examples of when my friends had changed opinions about something, most cited experience (specifically cross-group contact) as their main teacher.

After the Colorado attack, many of my friends were enraged at the fact that the Colorado shooter, a white male, was captured alive. Their intent was to highlight inequity between the way they believe white shooters are treated and the way shooters of color can be mercilessly killed. But the cumulative effect of such language, I fear, is somewhat different than what most of the speakers intend. In aggregate, they end up sounding bloodthirsty. I fear, moreover, that this unintended effect reveals a subconscious desire for vengeance.

There's nothing progressive about that response, and a lot that can be called backward. Unconscious impulses are often reactionary ones. When they become “common sense,” bad things happen—not the least of which is that people who point out that the common sense may be wrong are shouted down. There’s a notion, much beloved on my Facebook feed, that mass shootings are primarily a white male activity. In fact, the evidence says the proportion of Asian mass shooters (9 percent) is almost twice their share of the US population (5 percent) (which I suspect very strongly is linked to attitudes toward mental health care in many Asian-American communities). Black people are 13 percent of the population and represent 16 percent of mass shooters. Latinos are the only group whose members do not appear to be prone to mass shootings. (My data source is Mother Jones.)

That doesn't minimize or erase the distinct, explicitly misogynist and racist motivations of white male mass shooters. But an honest analysis needs to account for the fact that other people beside white males go on killing sprees. Indeed, an honest analysis needs to grapple first and foremost with the fact that the demographic characteristic that does define mass shooters is gender. There are female mass shooters, but they are a tiny, tiny minority. In fact, more broadly, men commit 90 percent of all murders. It must also be noted that the percentage of American men who will ever kill anybody is vanishingly small, less than half of one percent. That includes combat veterans.

“Unconscious impulses are often reactionary ones. When they become “common sense,” bad things happen—not the least of which is that people who point out that the common sense may be wrong are shouted down.”

Most killers are men, but most men are not killers.

That's hard for the human brain to grasp, which is why we're so quick to seek scapegoats. Imagine the social response if, say, brown-eyed people committed 90 percent of murders, even if that involved fewer than one percent of them. History suggests we'd round them up and put them in camps. Would that be the right thing to do? I don't think so; I think it'd be unjust. My point isn't that we should whitewash the violence that masculinity seems to harbor. Rather, the point of my made-up example is that men's social power often insulates them from consequences unjustly meted out to other populations, which in turn protects and encourages the killers in our midst.

Maybe only women should be allowed to own guns, and a man would need permission from a woman in order to use them? The world would be a safer place, but it's hard to imagine such unequal treatment not setting a terrible precedent.

That's always the problem. When we treat any group unfairly, it normalizes unfairness. It's a funny thought experiment to imagine men needing to go through women to get guns, and what makes it funny is that it reverses the usual power differential. But imagine if it was that black people needed to go through whites to get guns. In fact, we don't need to imagine that. I just described a substantial chunk of American history, and it hasn't been very funny.

Here's my upshot: We all need to all hold ourselves to higher standards, even knowing that we're going to fall short. Left or Right, it's exceedingly difficult to put principles like due process and compassion ahead of that primal drive for vengeance.

But to me, doing that—forcing your human prefrontal cortex to override the animal amygdala—is what will really make the world a better place.

I'm angry about what happened in Colorado. I'm infuriated by the right-wing response. I’m equally filled with anger over the shootings in so many other places, no matter what twisted, dehumanizing vision motivates them. At the same time, I want to be true to myself and my values.

I don't always succeed. I make mistakes and I sometimes feel overwhelmed. I've ranted and raved, too, mostly to people who already agreed with me, without changing one mind.

Is that the best of me? No, I don't think so. I don't want to be defined by my weakest moments.