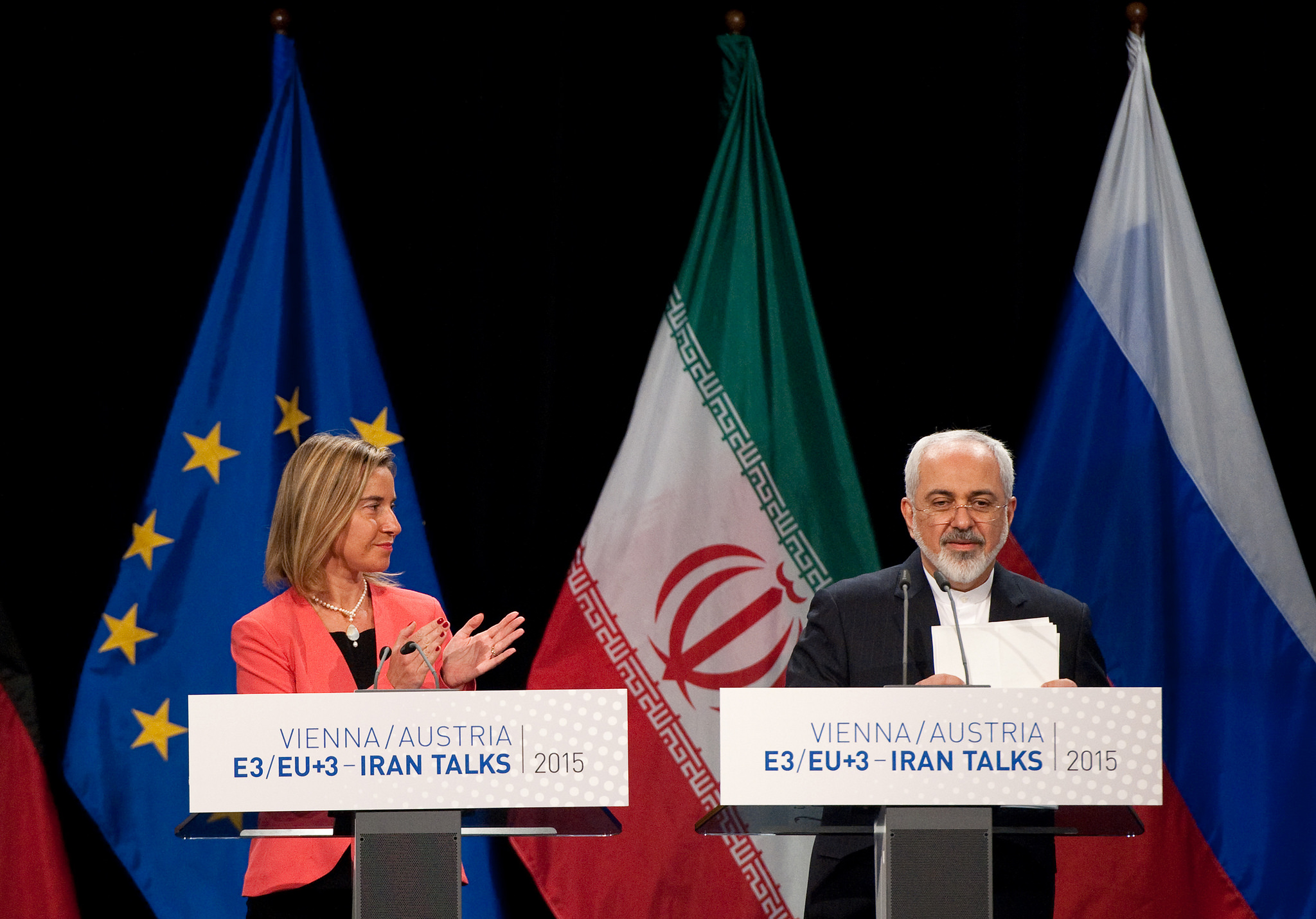 It's one of the many steps needed before the lifting of nuclear-related sanctions on Iran. The International Atomic Energy Agency (IAEA) released an assessment report based on four years of research and reporting that concludes there's no evidence that Iran has tried to develop a nuclear weapon since 2009.

According to the report, released on 2 December, Iran did lead initiatives related to developing a nuclear weapon under a program known as “AMAD”. However, the program ceased in 2003, with some related activities of “feasibility and scientific studies” continuing until 2009, after which no related programs continued:

The Agency has no credible indications of activities in Iran relevant to the development of a nuclear explosive device after 2009.

[…] The Agency has found no credible indications of the diversion of nuclear material in connection with the possible military dimensions to Iran’s nuclear programme.

IAEA, which reports directly to the United Nations General Assembly and Security Council, is an autonomous international organization tasked with the promotion of peaceful uses for nuclear energy and the inhibition of its use for military purposes.

This report is one of the many steps towards the finalization of the 14 July nuclear agreement between Iran and the P5+1 known as the Joint Comprehensive Plan of Action, which aims to prevent Iran from developing a nuclear weapon in exchange for relief from nuclear-related sanctions by the United States, European Union and UN Security Council.

According to an Associated Press report, the agency has left their findings as an “assessment” and would allow Washington and the IAEA's 35-nation board to decide whether to close the case on Iran's nuclear program. The IAEA board will meet on 15 December to decide whether to endorse the 14 July deal. If the board agrees, the IAEA investigation will end, fulfilling one of the key requirements of the deal before the removal of the sanctions.

In reaction to the IAEA report, Iran's chief nuclear negotiator Abbas Araghchi criticized the IAEA for falsely reporting that Iran had past intentions and made efforts to create a weapon, however, welcomed the move towards closing the case.

#Iran DFM Araghchi: This is not a true claim & we don't accept it that Iran has done research related to nuclear bomb.

#Iran DFM Araghchi: #IAEA board of governors must decide on the report, but we believe that this report will result in closing the case. — Abas Aslani (@abasinfo) December 2, 2015

According to Bloomberg News, US State Department spokesman Mark Toner told reporters that “the IAEA has confirmed that Iran met its commitments to provide responses to the agency’s requests,” and explained there will be “assurance that these types of past activities cannot occur again. We’ll have that kind of transparency, that level of access.”

The release of the IAEA report has presented an opportunity for various reactions. Amongst right-wing US politicians, this was identified as a moment “to call Iran's bluff” on past dishonesty about the nuclear program:

.@IAEAorg rpt on #Iran #PMD proves history of deceit on weapons program. US must increase sanctions, not give relief https://t.co/5oiWxaWQJn

For others, like reporter for BBC Persian Service Bahman Kalbasi, this was an affirmation that sanctions, largely put into place after 2010 when Iran's work related to nuclear weaponization had ceased, were needless and vacuous:

And the most biting US sanctions on #Iran came in 2010! https://t.co/cNDEikTu3I