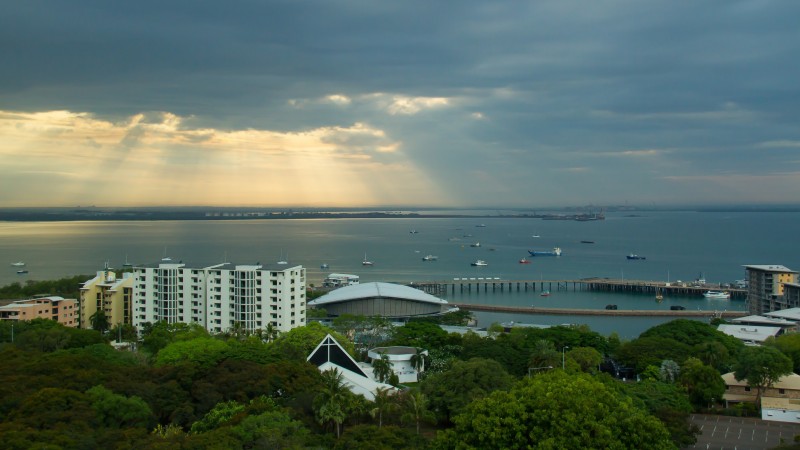 A cyber attack on Australia's Bureau of Meteorology (BOM) has been blamed on Chinese hackers, sparking widespread online speculation as to the identity of the perpetrators and the implications of the breach. The common assumption is that ‘China’ and ‘Chinese’ mean the government of People's Republic of China in this case.

According to the ABC, the breach “will cost millions of dollars to plug the security breach, as other agencies have also been affected”:

The bureau owns one of Australia's largest supercomputers and provides critical information to a host of agencies.

Its systems straddle the nation, including one link into the Department of Defence at Russell Offices in Canberra.

China, for its part, has denied any involvement.

There was some lighthearted scepticism about the motives behind the attack:

Can anyone explain in 140 characters why anyone would want to hack the Bureau of Meteorology?

Some social media users drew a connection between the security breach and the recent controversial proposal to sell the Australian Port of Darwin to a Chinese company. In addition to local criticism, the issue was raised by US President Barack Obama when he met new Australian Prime Minister Malcolm Turnbull and leader of the Liberal National parties coalition.

Just wondering if they sold off Bureau of Meteorology in fine print #FTA or #Chafta ? Chinese seem to think so #auspol deals done dirt cheap

Online IT specialist ZDNET was quick to point out that this may be part of a pattern, highlighting the intelligence sharing network Five Eyes to which Australia belongs:

China is regularly accused of conducting cyberattacks against the nations of the Five Eyes alliance — comprised the US, the UK, Canada, Australia, and New Zealand.

Although no one seems to have taken the story as satire, it has been greeted with lots of humour, especially jokes about the weather:

Memo to China re: Bureau of Meteorology hack: Hack away mateys! You won't learn anything from the Melbourne weather prediction algorithm!

China trying to steal our weather! https://t.co/L40chidScY via @abcnews

Wordplay has been popular in online commentary, especially ‘cloud’ puns: 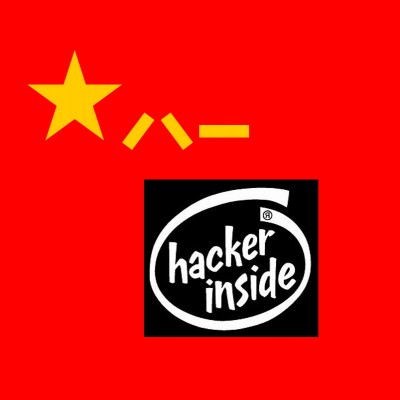 David Glance, director of the University of Western Australia's Centre for Software Practice, has examined ‘the who, what and how, of the hack’ at independent news and commentary site The Conversation:

If the hackers were state-sponsored Chinese hackers such as the People’s Liberation Army [PLA] Unit 61398, then the target of the hack would have been wide-ranging but possibly focused on information related to Australian defence and security services and capabilities.

…If the hack was done by the Chinese PLA, then it is unlikely that whatever security mechanisms are put in place will be completely effective in stopping a recurrence of this attack.

Dr. Malcolm Davis, assistant professor in China-Western relations at Bond University in Robina, Australia, speculated about the prospects for closer defence ties between the two countries:

Although everybody talks constantly down under about the weather, Bureau of Meteorology doesn't often trend on social media.