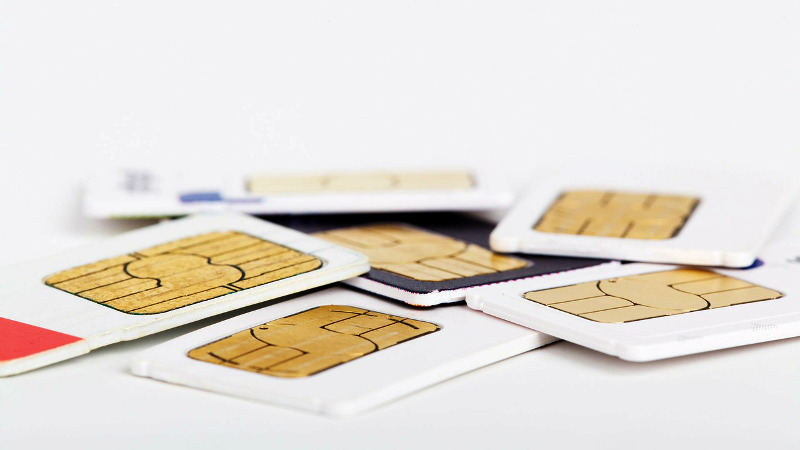 Buying a mobile SIM-card in Russia might soon become even more difficult, even though doing it anonymously is already illegal and subject to a fine. Russian authorities are considering additional restrictions on sales of mobile packages citing “a growing terrorist threat” as their main reason.

The initiative comes from the Interdepartmental Committee on combatting extremism and seems to be aimed mostly at foreigners who want to purchase mobile SIM-cards on Russian soil, creating additional complications for them. Russian business daily Kommersant reports that several sources among Russian mobile communication providers and their partners have confirmed that Russian law enforcement is working on measures to further restrict SIM-card sales.

The anti-extremism task force suggests amending existing legislation to limit the term of mobile service contracts for foreigners in Russia. The service contracts, according to the proposal, should be limited by the end date of a foreigner's legal term of stay in the country and should expire as soon as the foreign citizen leaves Russia. Any extension of a service contract should be based on paperwork confirming that a foreigner has been allowed to extend their stay in Russia.

Law enforcement agencies also want to further restrict the sales of prepaid mobile services that circumvent signing a contract with mobile providers, according to Kommersant's sources. Since January 2014, Russia has required anyone purchasing even a prepaid package to present their ID and sign a contract with the operator, but there are still opportunities for anonymous purchases. To curb the sales of contract-less SIM-cards (already punishable by fines), the anti-extremism task force suggests granting Roscomnadzor, Russia's communications watchdog, the power to conduct impromptu inspections of points of sale and hold “undercover” test purchases to check whether sales facilities adhere to the rules and record customers’ IDs.

Kommersant's sources told the newspaper that the proposed changes are connected with “terrorist threats,” though did not specify any concrete scenarios.

Over 100 million mobile SIM-cards are sold in Russia annually, according to data from ACM Consulting. Law enforcement estimates that at least 1.5-2 million of those are sold without ID confirmation or contracts every month, potentially making them available to individuals and organizations engaged in criminal or extremist activity.

On the other hand, mandatory recording of personal data of individuals wishing to use prepaid mobile services and growing restrictions on access to mobile services contribute to the already shrinking space for personal anonymity and freedom of expression in the Russian communications sphere. Other examples of the state's attempts to police Russians’ communications include requiring personal identification to use public Wi-Fi networks and a special registry for popular Russian bloggers.