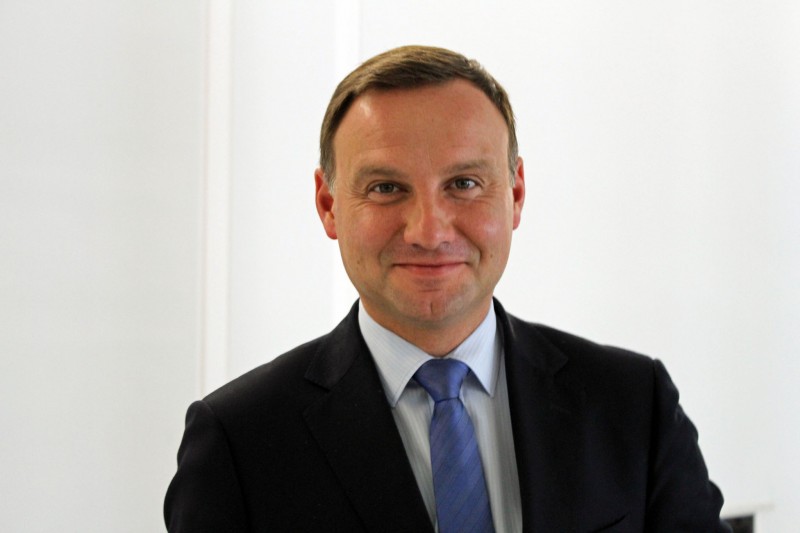 Earlier this month, just a day after the new Polish government was sworn in, President Andrzej Duda made the controversial decision to pardon Mariusz Kamiński, a member of Duda's former party, Law and Justice.

Kamiński was convicted of abusing his powers as head of Poland's Central Anticorruption Bureau, where he served until 2009, during which time the Law and Justice party controlled the Polish government. Before his pardon, Kamiński's sentence had not yet entered force, as he was awaiting an appeal trial.

Although the conviction itself was seen as controversial and some considered it a political move made by the previous government (controlled by rivals in  Civic Platform), many say Duda's decision to pardon Kamiński is surprising and possibly inappropriate. Had Kamiński lost his appeal, he would have been barred from holding public office ever again, and he may have been sent to prison for many years. Kamiński currently serves as the head of special services in Poland's new government.

I want to remind you all that the pardon confirms the ruling. From now on we can call the person in question “guilty”

I think that PAD [President Anrzej Duda] did a disservice to Kamiński, because the amnesty doesn't mean “not guilty.” It doesn't equal an erasure of conviction. I'm not an expert but I think it was stupid.

Another Twitter user, Aronsem, compared pardons issued by Poland's current and past presidents. As depicted in the picture attached to the tweet, Duda's pardon was suspiciously just a single sentence long.

On the attached pictures it can be seen how a normal act of pardon looks like, and how a not normal one looks

This is why I voted for PiS [Law and Justice] and the Presient Andrzej Duda, so that they could reclaim the nation and pull it out of the hands of thieves and traitors

Several members of the public complained that Duda has compromised the presidency's impartiality and duty to represent the interests of the nation by indulging in partisan politics. While it's not illegal for the president to pardon a former colleague, Duda's decision has invited criticisms that he's violated the spirit of his obligations as Poland's leader.

Already divided after the elections, Polish citizens continued to be disagree about Duda's actions.

The pardon of MK [Mariusz Kamiński] reminds me of this old joke about a coat missing in a restaurant: “We don't have it, so what you're gonna do?”

The decision to pardon Kamiński was one of many recent moves by the Law and Justice party that have caused problems for the group. The party won Poland's last elections in late October, becoming the first political group in Poland after the fall of communism to gain a majority and produce a president who was previously its member.