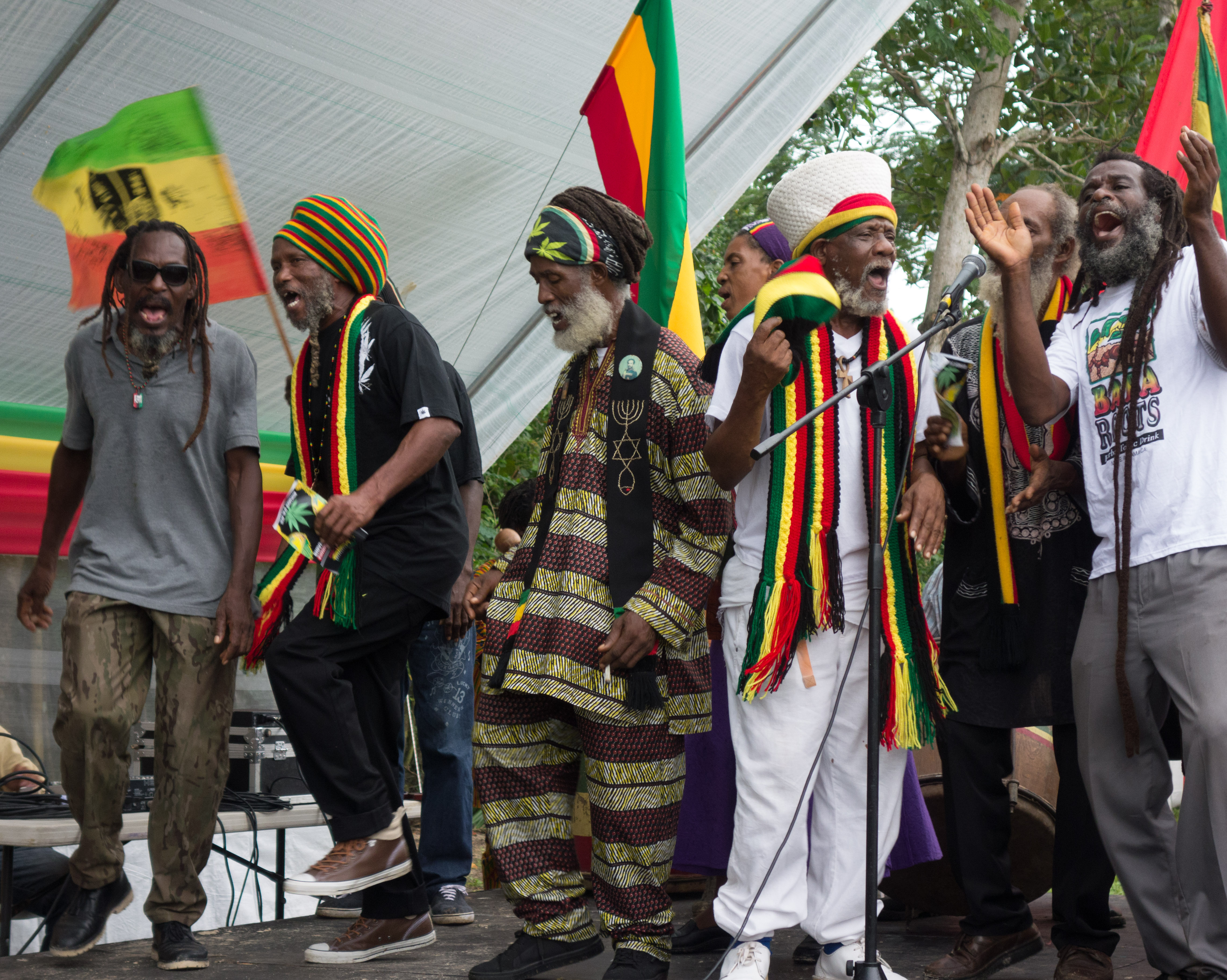 The Rastafari Rootzfest, launched on October 27, 2015 at the Bob Marley Museum in Kingston, Jamaica, brought together reggae music and ganja in a groundbreaking event on the Caribbean island that has led the way in decriminalising marijuana. It was described as “the first international wellness festival which celebrates Jamaica's indigenous peoples and their cultural heritage.”

Rootzfest, which took place from November 12-15 in Negril, was the first money-making event exempted under a new law that went into effect earlier this year recognising Rastafari sacramental and religious rights in the country. Rastafarian religious traditions incorporate the spiritual use of marijuana.  Mark Golding, Jamaica's minister of justice, pioneered the legislation. The idea behind Rootzfest was to produce an annual educational ganja festival that “celebrates Rastafari ideology, liberty and culture and tells the story of the Rastafari struggle for the legalisation of ganja and celebrates the decriminalisation of ganja in Jamaica,” said Barbara Blake-Hannah, a specialist on Jamaican culture, entertainment, films, literature and society with a deep interest in the Rastafari. One highlight included the High Times Cannabis Cup, a competition to select the best strains of marijuana.

The fact that an event of this nature could be hosted in Jamaica is quite something, considering that just months ago possession of even small amounts of weed could lead to arrests and jail time. It has taken a vibrant grassroots movement to raise awareness and allow festivals like this to be exempt from Jamaica's dangerous drug law.

One of the leaders of this movement has been Ras Iyah V, founder of the Westmoreland Hemp and Ganja Farmers Association (WHGFA). His organisation has been putting forward marijuana cultivation as an economic alternative that could help Jamaica out of its current international debt position. Ras Iyah V believes that if Jamaica should become a major player in the industry as laws against marijuana production are struck down around the world, the interests of the grassroots farmers who pioneered the path to legalisation should be protected: Charles Nesson, the William F. Weld professor of law at Harvard Law School and founder of the Berkman Center for Internet and Society at Harvard University, called it nothing short of amazing that the small farmers of Westmoreland can “finally reach out to connect with and feel support from small farmers everywhere”:

All the conditions seem right for Jamaica to take a leap forward in this exciting new legal industry. The Rastafari Rootzfest festival, trade show and competition was expected to attract at least 1,500 tourists, with a similar number of patrons from Jamaica itself.

Perhaps most importantly, there is official buy-in—a signal of Jamaica’s intent to be a serious player in the emerging international cannabis market while, in the words of Barbara Blake-Hannah, “maintaining the cultural integrity and grassroots legitimacy that Rastafari and Jamaica have to offer the world”. The event showcased booths from both homegrown and United States-based ganja brand companies, as well as state agencies such as the ministries of industry, science and tourism. 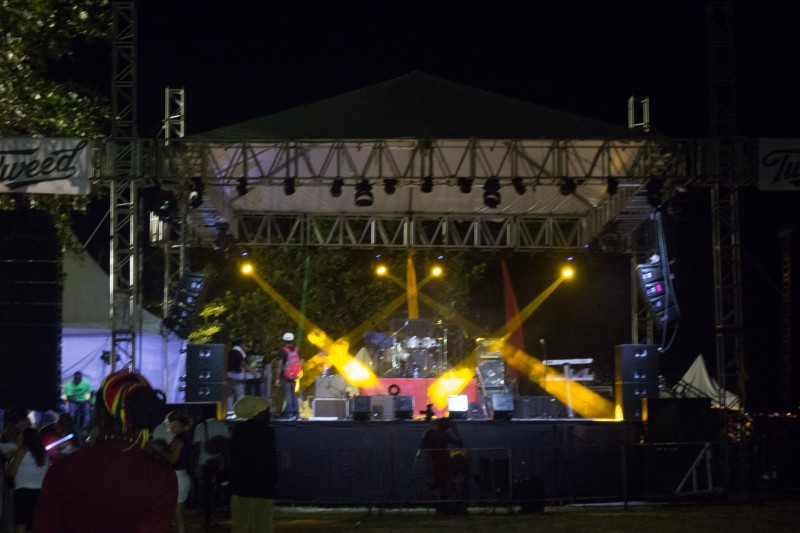 Reggae entertainment at the Rootzfest. Photo by Fern Nesson, used with permission.

There were good vibes at the historic festival thanks to reggae concerts featuring homegrown Jamaican artistes and entries of all strains of ganja in the Cannabis Cup. The programme roster also offered a variety of topics relevant to the marijuana industry—decriminalisation and the law, attracting finance and investment in cannabis, research and licensing, and even intellectual property considerations for new lines of cannabis. Many of the sessions offered insight into the Rastafarian culture and the history of marijuana; each day's programme included beach yoga sessions and film screenings, with drumming and reggae entertainment going on into the night.

On Sunday, November 15, the final day of the Rootzfest, the winners of the High Times Cannabis Cup awards were announced.

On Facebook, Barbara Blake-Hannah described the “happy” atmosphere of the event. To her, the most important element was the fact that “branches and buds of ganja […] can be purchased by anyone”. Adding her own experience to the post, she said:

Patrons were were arriving as I left the Park, thinking of all the GanJAH warriors fought the battle to get RASTA to this day when the herb is FREE to use! remembering such warriors now ancestors whose spirits were surely with us today in Negril. Giving Thanks to JAH for the BLESSING. Let us use it wisely and not squander it.