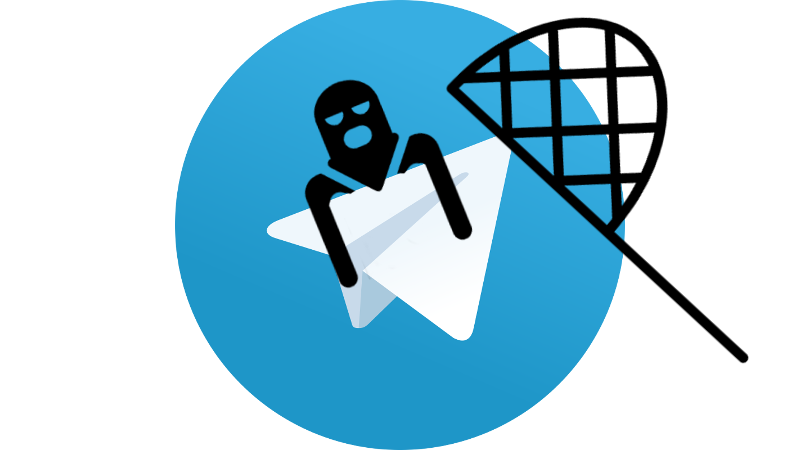 Should Telegram be banned because it's used by extremist organizations illegal in Russia? Images by Rflor and Mihael Tomic for the Noun Project. Images mixed by Tetyana Lokot.

Russian users’ access to the Telegram messenger app should be restricted, according to Russian lawmaker Aleksandr Ageyev, who appealed to the Russian state security service (FSB) to consider the possibility of blocking the app. In his appeal, Ageyev noted that Telegram is “being actively used by terrorists from the Islamic State (IS) to distribute extremist content,” and possibly also serves as a platform for “the recruiting process of Russian citizens into IS.” Ageyev notes that unlike other social networks, such as VKontakte, Twitter, or Facebook, which actively battle extremist content, Telegram's technical support “ignores user complaints about such content.”

According to his appeal to the FSB, Ageyev's position on Telegram is based on a number of reports in Russian and foreign media about ISIS members choosing to use Telegram to coordinate their moves in the Paris November 13 attacks, allegedly because information sent over the messenger is protected by several layers of encryption.

Pavel Durov, the creator of the Telegram app and former founder and owner of VKontakte, quickly responded to Ageyev's suggestions on his VKontakte page, and was rather sarcastic in his remarks.

I suggest we ban words. There's been news that terrorists use them to communicate.

Russian Communications Minister Nikolai Nikiforov also spoke out in defence of Telegram and said the authorities shouldn't block apps, but instead should “identify and prosecute those who engage in illegal activity.” Blocking Telegram, Nikiforov said, would simply drive those using it for illegal purposes to use another platform, and blocking all messenger apps and social networks would mean blocking the entire Internet in Russia, which Nikiforov argues runs counter to Russia's communications development strategy.

Dmitry Marinichev, the Kremlin's Internet Ombudsman, also criticized Ageyev's proposal to limit Russians’ access to Telegram. In a radio interview on November 16, Marinichev mocked the initiative and suggested it would be “just as effective as determining what (cell) phones terrorists are using and then banning that specific telephone model within a certain region.”

In May of 2015, Pavel Durov told TechCrunch in an interview that the monthly active audience for Telegram was 62 million users, and in September he announced that users send 12 billion messages through the app daily.