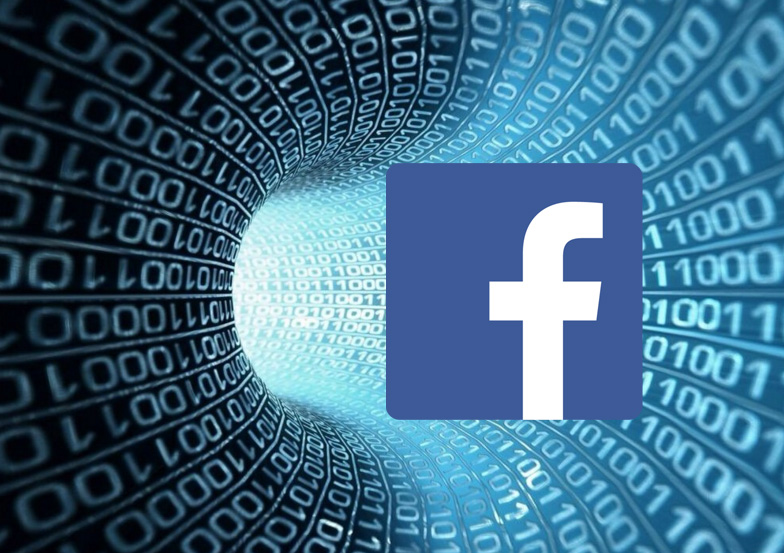 This post was written by Vivienne Zeng and originally published on Hong Kong Free Press on November 14. An edited version is republished on Global Voices under a partnership agreement.

Social media giant Facebook recorded an 82 percent increase in the number of requests for user data made by the Hong Kong government in the first half of 2015 compared to the second half of 2014.

The government of Hong Kong, a special administrative region of China, made 71 requests to Facebook for access to user information from January to June 2015, compared to just 39 requests from July to December 2014, according to the company’s biannual report released last week on November 12.

The number of user accounts involved in the requests more than tripled, from 51 to 239, during the same period.

Benjamin Zhou, director of the Hong Kong Transparency Report, a project run by the University of Hong Kong, told the Hong Kong Free Press that the numbers showed the government is using social media more and more to assist law enforcement. Such a trend is alarming if the public is uninformed of why and how the data is being used, Zhou said.

Zhou theorized that the increase could be related to arrests of those involved in the city's Occupy movement, a series of protests that took place in Hong Kong between September to December 2014 demanding citizens’ right to nominate candidates for the city's top leader. He pointed specifically to the arrest of Tam Tak-chi of pro-democracy political coalition People Power on May 29 over a Facebook comment he made sarcastically suggested planting homemade bombs on the road of a funeral procession for Beijing loyalist Yeung Kowng, who was a leader of the violent 1967 leftist riots.

But it is quite obvious that the public have no way to know about the truth at the moment. We don’t know whether the reasons provided by the government are justified, and if innocent people’s privacy [has been] invaded.

Facebook and Google are among tech companies pushing for more transparency in regards to government access to their user data due to public concern over privacy. In addition to the regular publication of transparency reports, both companies have legal guidelines and demand that the requesting government agencies file a written form including the request details.

The total number of requests for Facebook data made by governments around the world rose 18 percent in the past half year. The US remains the country which made the most requests, asking 17,577 times concerning 26,579 accounts.

Meanwhile, Hong Kong government requests for Google user data remained steady after jumping 37 percent in the second half of 2013. The latest data from Google showed 367 requests were made between July and December 2014.

The Hong Kong government has refused to disclose its guidelines and relevant monitoring mechanisms for user data requests, and the majority of the requests are made without court orders.

Zhou said more should be done to improve transparency in the government’s use of social media data.

An independent body should be set up to judge if the government requests are appropriate and necessary before they are sent to service provider.