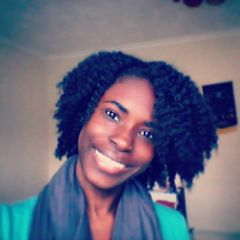 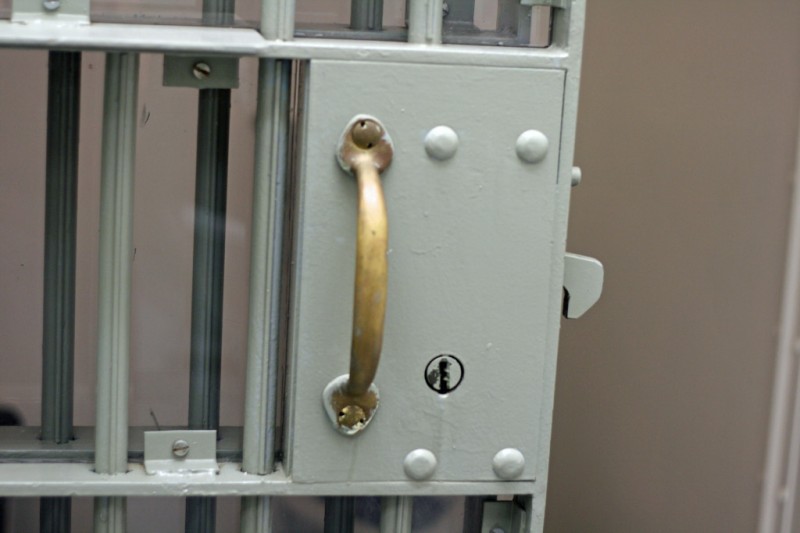 According to the Court, there was no evidence proving that Francisco Endara destroyed the property, however there was proof that he was guilty of “applauding, an indisputable sign that he approved of the protest.” Image of jail cell taken from the Flickr account of my_southborough under Creative Commons license (CC BY-ND 2.0)

On September 30, 2010, police officers in Ecuador participated in mass demonstrations demanding the repeal of the country's the Public Service Law, which removed subsidies for promotions and prizes. The Rafael Correa government described the protests as a “planned attempt to stage a coup d’etat against [the law].” The police demonstrations spread across several cities and included street barricades and riots.

During this time, the President declared the state of emergency in Ecuador, a decree that forced radio and television stations to broadcast a national channel for six hours without interruption. The broadcast was made from the public channel EcuadorTV that at times shows GamaTV, a channel that was once independent, but has since been seized and is now run by the state. The conflict escalated to the point that demonstrators — both supporters and opponents of Correa — arrived at the network’s main office to protest. Among those who gathered there was Francisco Endara Daza, a systems engineer and occasional author of political commentary online and in local media.

Alongside four other people present that day, Endara faced public prosecution. Authorities first accused him of being an accomplice, and then a co-perpetrator. According to the Court, Endara “applauded” the attack on the office. An article published on news site La Historia explained that Endara and his fellow defendants were tried for sabotaging the state-run channel EcuadorTV.

He was sentenced to four years in prison on March 8, 2014, by the court, though his sentence was reduced to two years following an appeal. The authorities justified reducing the sentence stating that there was no evidence proving that he destroyed the property, however there was proof that he was guilty of “applauding, an indisputable sign that he approved of the protest.”

In an interview with the daily newspaper El Universo, Endara said that the provincial and national courts’ decision was brought forward and that he sent audio and video clips taken the day of the demonstrations in order to bring his case before the Inter-American Court of Human Rights, a regional UN human rights court with standing in Ecuador. Just last year, Ecuadorian President Rafael Correa compared the court to “a garbage collection company.”

After several months, on October 21, 2015, Endara shared on his Twitter account that the national court rejected his appeal for an annulment of the charges and declared that he was a co-perpetrator in the attack on the state channel which resulted in an 18-month prison sentence:

October 21 verdict in gov’t’s case against me. All because I applauded. If I’m charged may the same condemnation fall on the judges.

Judges reject appeal. They say lawyers haven’t shown evidence of any legal violations made against us.

In an interview with Diario La Hora, Endara elaborated on his position:

Even if I had clapped, something I sincerely do not remember, it’s not a crime, but sabotage and terrorism…According to the district attorney, my applause was a sign that I approved of what the people were yelling: “Yes to democracy, no to dictatorship”; “We want an open channel”, “freedom of expression”; As far as I know, that isn’t a crime either.

On social media the hashtag #YoAplaudo (I Applaud) has gone viral as people have been posting their opinions on the court’s decision in the Endara case.

#IApplaud the fact that the protesters and their puppets are still demonstrating, while 70% applaud the Rafael Correa government

#IApplaud all those who in spite of the arrogance are raising their voices, #IApplaud the brave men and women who are not afraid of the power of the state.

Citizens Victor Hugo Erazo, Patrivio Fajarado, Max Marín y Galo Monteverde were also sentenced to 18 months in prison for breaking and entering into the public network’s building on September 30, 2010. According to the daily newspaper La Hora, Erazo stated that none of the defendants would leave the country and that they would be awaiting a written notification of the sentence in order to have it clarified and modified and to start any additional steps in having the sentence annulled.

The year 2015 has been critical for human rights in Ecuador. The case of the Crudo Ecuador memes, censored by President Correa, remains vivid in citizens’ memories, and Human Rights Watch condemned Ecuadorian judges for delaying appeals by protesters who were prosecuted for participating in anti-government demonstrations. A group of experts from the United Nations and the Inter-American Commission on Human Rights have also denounced some of the current laws in Ecuador which limit freedom of expression and assembly in the country.