Think You're Cool? Then These Stop-Motion Ultraman Videos Are for You. 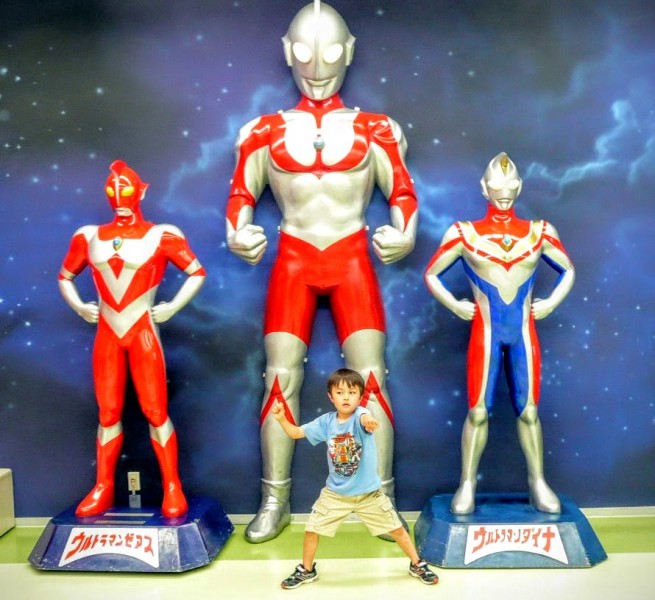 The star of ultramanvszetton's YouTube channel? The various characters who inhabit the universe of popular Japanese superhero Ultraman.

Ultra Seven is the third incarnation of Ultraman, first appearing in the series in 1967. Ultraman is similar in many ways to the British television series Dr. Who.

Like Dr. Who, the Ultraman series has been around for about 50 years, with numerous series occurring in multiple timelines and universes.

Each series introduces a new Ultraman hero who must fight cosmic aliens trying to invade Earth. The various Ultraman heroes travel from their home planet and choose a human host as they protect Earth from monsters.

Over the years, the various Ultraman television series and movies have created an unstoppable merchandize juggernaut, selling dozens upon dozens of different models of Ultraman figurines and the space monsters they must defeat. 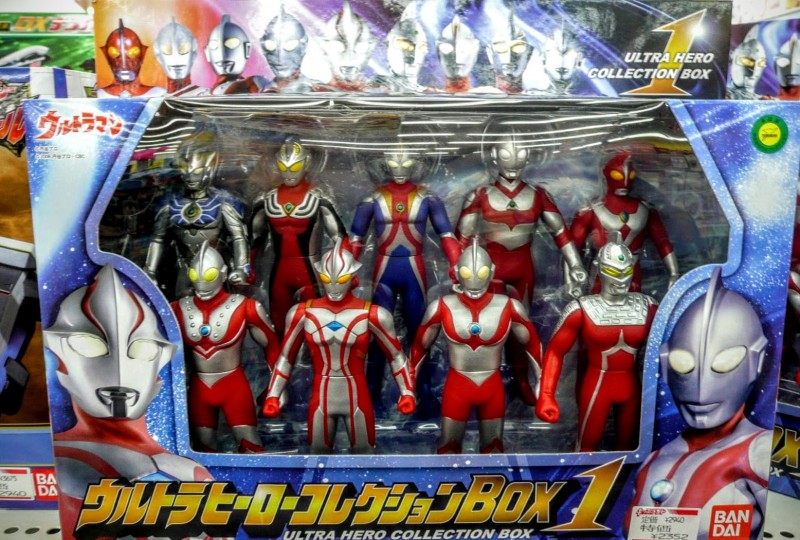 This all provides tremendous creative fodder for rabid fans, such as YouTube user ultramanvszetton.

In this animated short created by ultramanzetton, Ultra Seven returns to fight the giant car-eating robot Crazygon from planet Banda.

While the long-running Ultraman series is aimed at children, the series has been around for such a long time in Japan that it is truly a cultural phenomenon. Ultraman can be expected to make an appearance in just about every part of life in Japan, including at Japanese baseball games.

Hey, it looks like Ultraman is a baseball fan too (lol). The game was sold out tonight… I wonder if it was these guys who bought all the tickets? Ultraman Neos, don't stand up in front like that!

Of course, Ultraman is not the tokusatsu (特撮, or SFX) series in Japan.

YouTube user Goji73 has created an entire series of web videos using action figures called Godzilla and his Amazing Friends (there is some crossover between Godzilla and an Ultraman spinoff called Daikaiju Battle ).