Where's the Outrage Over Mass Rape in War-Torn South Sudan? 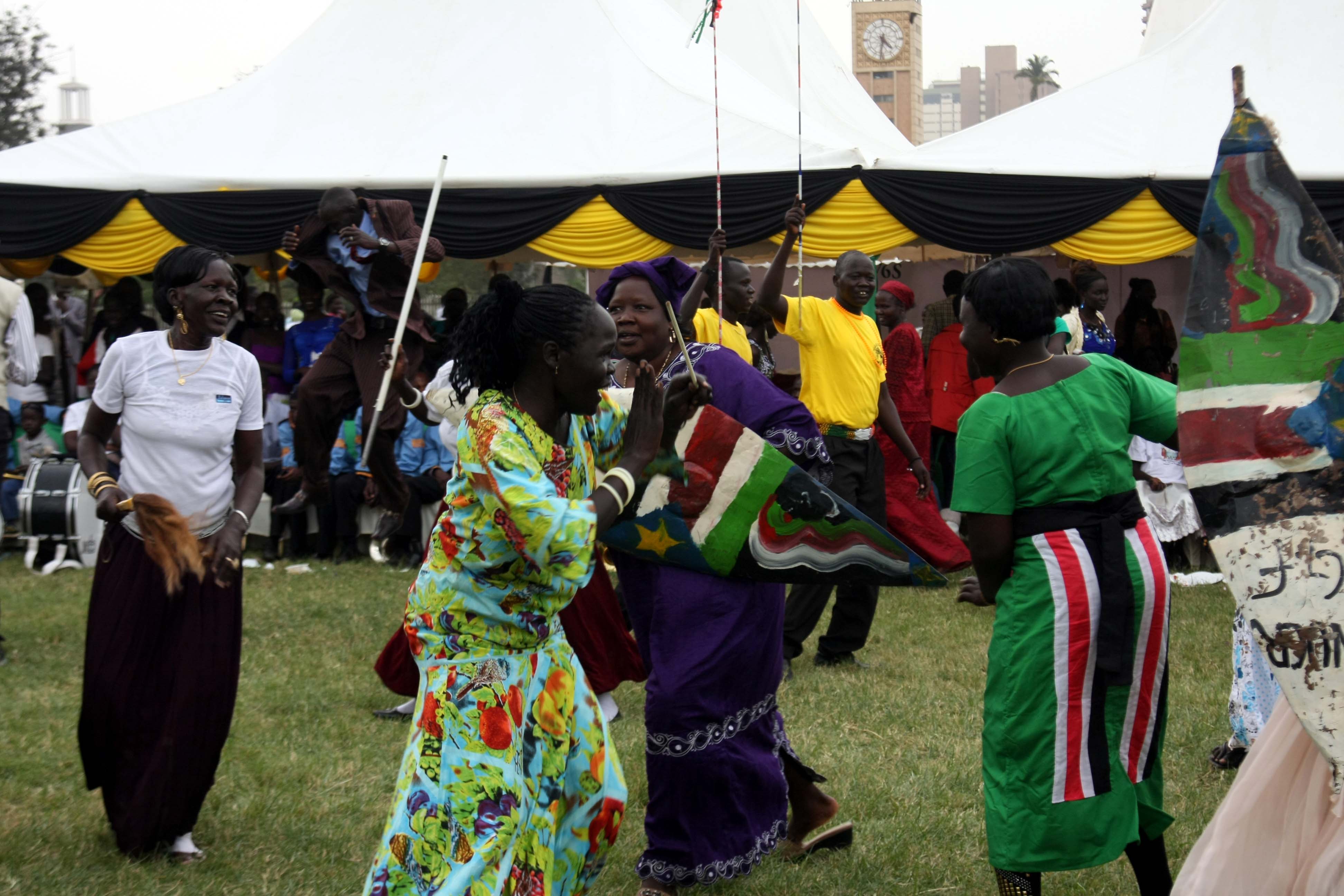 The United Nations, for example, accuses the South Sudanese army of gang rape and torture, including burning girls alive.

The African Union report on South Sudan's war, which was published last month, contains details of old and young women who were gang raped and left bleeding and unconscious. The African Union has called for the establishment of a court to prosecute those responsible for gross human rights abuses.

The brutal sexual attacks are not indiscriminate. Rape is being used as a weapon of war in the country. Regional leaders and the international community are accused of inaction as women continue to suffer.

A crime against humanity

Under the UN, mass rape is a crime against humanity. In 2008 the UN Security Council adopted resolution 1820, which noted that “rape and other forms of sexual violence can constitute war crimes, crimes against humanity or a constitutive act with respect to genocide”.

In spite of the UN resolution, no state has ever been held accountable for using sexual violence as a weapon of war. And the situation in South Sudan is no exception. In face of a growing outcry for humanitarian intervention, the international community remains mostly silent on the atrocities caused by sexual violence.

According to a report by Amnesty International, women's bodies have become part of the terrain of conflict worldwide. It says that rape and sexual abuse are not just a by-product of war but are used as a deliberate military strategy.

Discussing the issue on Twitter, Hannah McNeish, a freelance journalist in East and Central Africa, asked:

Why do we hear so little about sexual violence in #SouthSudan when UN rep says worst seen in 30yrs, rape victims >2? https://t.co/oXMGFJyN35

‘Why so little noise?’

Oil everywhere but starvation, rape, and cruelty are the reality in South Sudan. Politics and greed.

“Mr Happiness” blamed the United Nations for doing nothing:

Responding to a tweet by David Milliband, president and CEO of the International Rescue Committee (IRC), Hannah McNeish wondered why South Sudan's case does not receive much attention as the Democratic Republic of Congo (DRC):

@DMiliband Many charities delivering aid in #SouthSudan but only @theIRC dealing with rape cases in Unity. Why so little noise, unlike #DRC?

There is an argument that countries such as South Sudan enjoy a high level of impunity when it comes to sexual violence because of the lack of gender balance in the world of foreign policy making:

The troubling lack of women in the world of foreign-policy making and media. http://t.co/3BBnGl8JBd pic.twitter.com/zmI7MBcUUl

The majority of the victims of this weaponization of rape are women and girls, but the international community has disregarded rape as posing no threat to regional security. The distinction between issues of security and the boundaries of gender has long been held in place by states and international law. While issues of chemical and biological weapons or acts of extremist violence are under close scrutiny by the international community, rape is regulated to work of NGOs and women support groups.

This points to the need of greater representation within the top tiers of the international community. If the UN and the rest of the world do not acknowledge the right of these victims, those in South Sudan and beyond, this culture of impunity will continue to perpetuate.