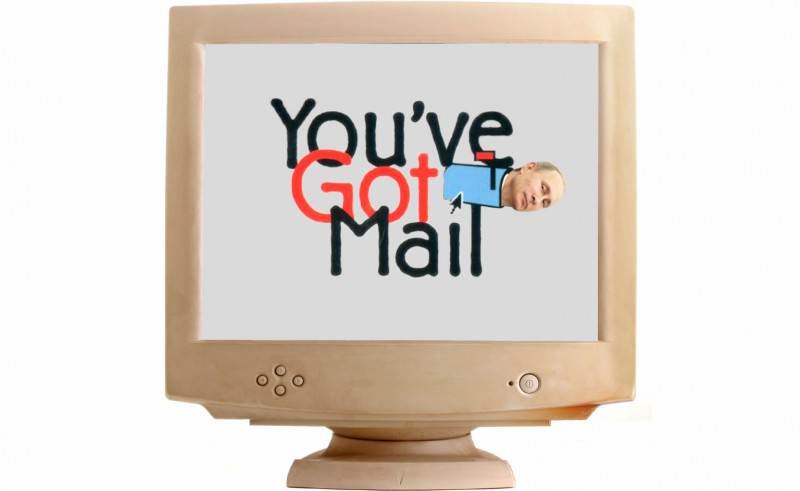 One of Russia’s most popular online social networks, Vkontakte, has sent a private message from the Russian Ministry of Foreign Affairs to users who accessed the service in Egypt anytime in the past two weeks.

Vkontakte’s press secretary, Georgy Lobushkin, told the website TJournal.ru that roughly 20,000 users received messages from the government containing information about returning to Russia from Egypt, after President Vladimir Putin suspended all air traffic between Russia and Egypt late last week, due to concerns that terrorists are responsible for the October 31 crash of a passenger flight in the mountainous area of central Sinai.

“We took all the Vkontakte users who have logged into the site from Egypt in the past two weeks,” Lobushkin said, “and, with the help of our new messaging service, sent them all a message from the Foreign Affairs Ministry.” Vkontakte says it merely geolocated all users with recent activity in Egypt, contacting them on behalf of the Russian government, whether they were tourists or permanent residents. There was “no additional targeting,” Lobushkin explained.

The message directs individuals to a government website and toll-free phone numbers for information about returning home to Russia. Passengers are only being allowed carry-on luggage, and the Russian Postal Service is responsible for shipping back larger items. The message was identical for everyone who received it, meaning the text was not personalized, though the messages were sent “privately” (landing in users’ personal inboxes.)

For years, Vkontakte’s critics have accused the service of having a dangerously close relationship with the Russian authorities. While fears about governments’ influence over online social networks are nothing unique to Vkontakte or Russia, concerns about Vkontakte specifically have steadily risen in recent years, following Vladimir Putin’s return to the presidency in 2012 and the ouster from the company of founder and CEO Pavel Durov, who regularly publicized his defiance of the government’s efforts to control Vkontakte.

The Foreign Ministry’s official spokesperson, Maria Zakharova, told TJournal that officials appealed to Vkontakte for help with its efforts to provide Russians in Egypt with information about the state’s repatriation efforts. “It’s certainly been efficient,” Zakharova said. “We needed to send out a mass alert, and that is what we’ve accomplished. This wasn’t our only option, but as one of our options it proved to be the most efficient: even if just 15 percent of the messages reached individuals, this instrument was worth using.”

Zakharova also said that the Russian government has failed to convince Facebook to send out a similar message to its users, citing an absence of direct contact between Russian officials and Facebook’s administrators:

We’ve got almost no direct contact with Facebook at all. Any decisions take a long time and it’s all done indirectly. That’s their policy. Vkontakte has a different policy—it’s direct and there are people who make decisions. And those decisions are made very quickly. Our experience of cooperation with other social networks simply doesn’t compare—and that’s not because they’re foreign companies and it’s not because we want to praise a Russian company.

If nationwide surveys are any indication, the Russian public is not widely opposed to government interventions on the Internet. In September 2014, a poll by the Levada Center showed that only 37 percent of the country opposed the recent slew of federal laws restricting Russians’ access to an unfiltered World Wide Web. Though fewer Russians expressed support for censorship of the Internet in 2014 than two years earlier, more than half (54 percent) still broadly endorsed such policing.