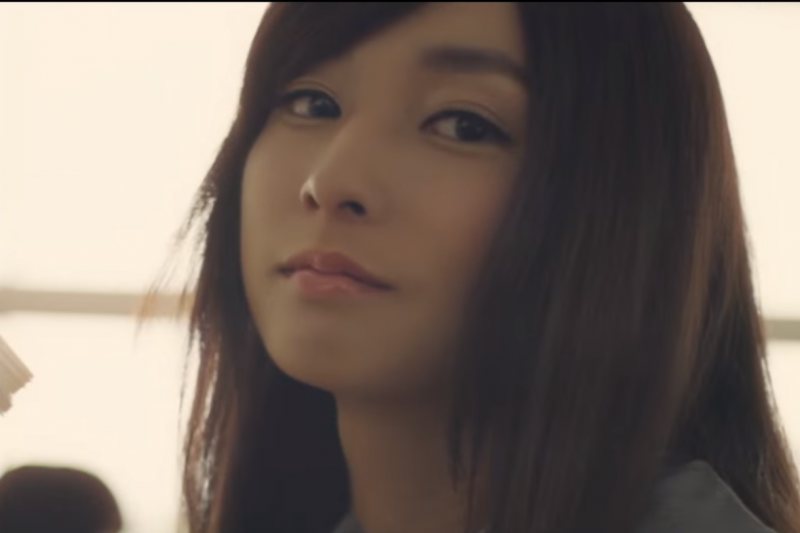 Called “The Makeup Secrets of Japanese High School Girls” (メーク女子高生のヒミツ), the commercial begins with a teacher arriving at a high school class at the start of a lesson.

The camera travels around the room, briefly pausing to give the audience a glimpse of the students in the classroom.

A surprise is in store for the viewer. But what is it?

A hint is printed on the page of a book one of the students is reading: 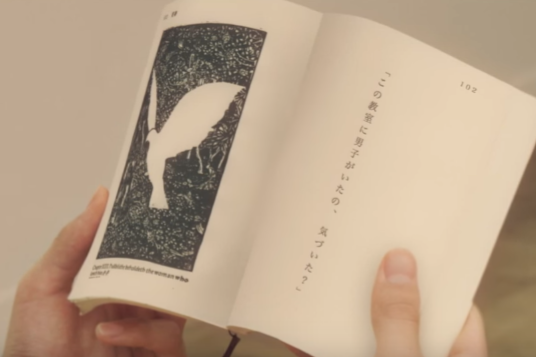 “Did you notice any boys in this classroom?”

Of course, it turns out that the female-students are in fact male, and the video cleverly starts to run in reverse, showing how the young men were transformed into young women.

Even the teacher turns out to have been a man.

Predictably, the commercial has turned into a hit in Japan.

This Shiseido commercial is awesome! These guys are even cuter than women! (*´ｪ`*)…

Most of the reactions seemed to think the transformation from boy to girl was amazing, but there was little if any attention paid to the deeper issues of how gender identity can be constructed, and what role cosmetics play in defining what it means to be considered female:

The professional stylists are amazing! And so is Shiseido's perfect execution of this commercial!

Some of the models in the commercial posted before-and-after photos.

Yuki Murakami, another model, posted photos of the whole group:

I'm in a new web-only commercial for Shiseido […] A lot of the guys were super handsome… a must-see commercial for the ladies lol. Thanks to the pointers on how to apply makeup.

Twitter user @RII_925, a high school friend of Murakami's, posted some stills of behind-the-scenes footage of how the makeup was applied and expressed her disbelief at the transformation:

The transformation is all the more interesting when compared with an image of the makeup-less male students who appeared in the commercial: