It May Be Legal Now, But Many Chinese Say They Can't Afford a Second Child Anyway 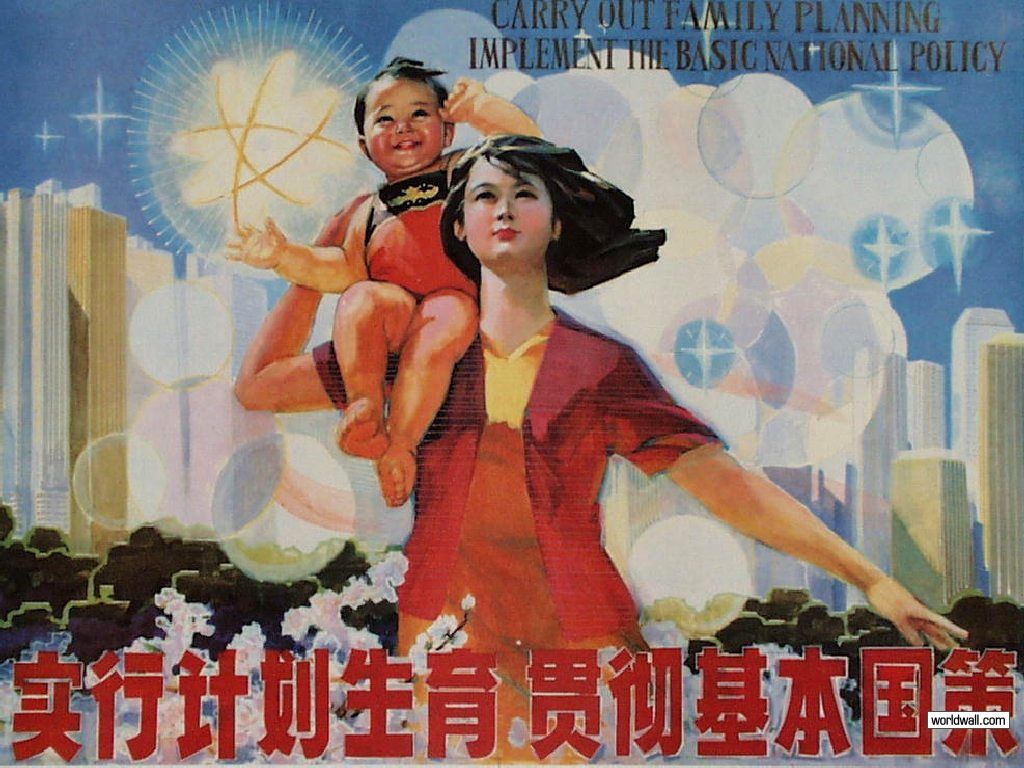 Many Chinese aren't as excited as you might expect about the Communist Party's announcement on October 29 that the one-child will be abolished, allowing all married couples to have a second child if they choose. Instead, a large number have responded to the “good news” by venting their frustration on Chinese social media over the heavy burden of the new so-called “two-child policy”.

The average monthly salary of a graduate in big cities like Beijing is just about 3,000 yuan (approximately US $500) while the average property price is 30,000 yuan (US $5,000) per square meter. And raising a child also implies expensive foreign formula milk, expensive kindergarten fees and the increasing risk of young mothers losing their job — all of which are very realistic problems.

The new rules will further ease family planning policy in China, the world's most populous country, which introduced the single-child policy in the late 1970s to rein in the surging population by restricting most urban couples to one child and most rural couples to two children if the first child born was a girl.

The change of family planning policy is intended to balance skewed population sex ratio and address the challenge of an ageing population, according to a communique issued after an important party session held last week.

Less children at a high cost

According to the National Bureau of Statistics, China had a population of 1.368 billion at the end of 2014, while India, with the world's second largest population, had about 1.25 billion people.

Since its implementation, the one-child policy has resulted in an estimated reduction of some 400 million people in China, according to the government. However, it has also been blamed for generating a number of social problems, especially a skewed sex ratio, an aging population and a lot of families bereft of only child.

According to official data from 2014, the sex ratio of men to women born in the 1980s and unmarried is 136:100, the most disproportional in the world.

Families bereft of their only child due to natural disasters, accidents, diseases and etc. in China have accumulated over 1 million since 1990, according to Chinese Academy of Social Sciences.

At the beginning of 2014, China relaxed its family planning policy to allow parents to have a second child if one of them was an only child themselves. According to China's National Health and Family Planning Commission, by the end of May, only 1.45 million of 11 million eligible couples had applied to have a second child.

‘Give birth to another mortgage slave’

According to an online poll by Chinese news site Sina.com, 60 percent of respondents said they didn’t want to have a second child after the announcement of the new policy. Over 72 percent listed economic pressure as the main obstacle to having a second child.

Other fears circulating were that having another child will translate into women being pressured to spend more time at home and less time at work, perhaps diminishing employers’ willingness to hire women.

China's population is expected to reach 1.45 billion by 2030 following the end of the one-child policy, said Wang Pei'an, deputy head of the National Health and Family Planning Commission. About 90 million couples will qualify to have a second child after the policy is enacted, Wang said, adding that around 60 percent of the qualified women were 35 years old or older.

In the comments section of Headline News on microblogging service Weibo, the following comments on the two-child policy news received the most likes:

Family planning policy is not the reason stopping people from fertility. The rich can go abroad to Hong Kong to give birth. The key to the reluctance is being unable to support more children.

Who would raise a child if I had given birth to another? Can I rely on the government? Ultimately, I have to raise the child on my own. But sorry, I wouldn’t bear the second child because I’m unable to support another. It’s tough to raise one child, and having another could cost my life. To be frank, the government just wants us to give birth to another mortgage slave, doesn’t it?

You’d better emigrate from China. It’s so expensive living here that you even can’t afford to die. We live like livestock.

Urban residents can’t afford to bear a second child because of the heavy burden of living, while in poor countryside peasants tend to bear more children to have more labor on hand. Then the peasants would migrant to cities, prompting house prices to increase.

Why let people still bear another child when many can’t afford to raise one? Are you [the rulers] becoming so anxious that the slaves are insufficient to serve you? 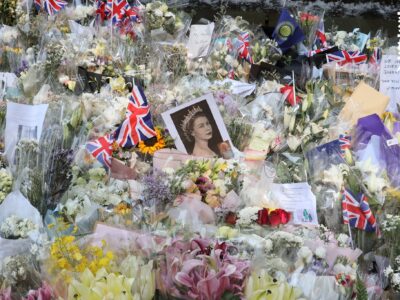