Myanmar Decides: 4 Videos to Help You Understand the Upcoming Election 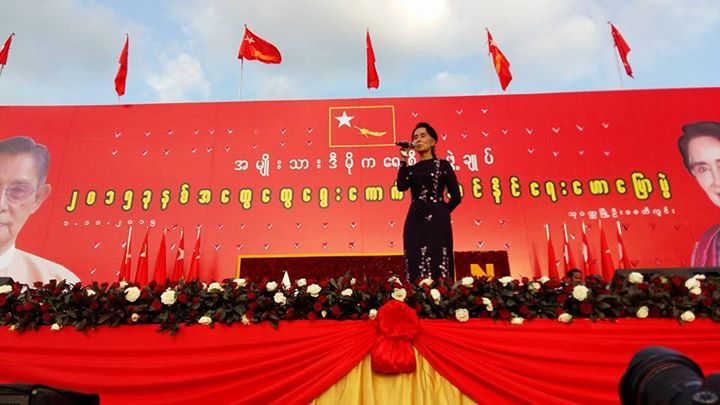 On November 8, 2015, Myanmar will host its second election since beginning its transition to democracy in 2010. The election will determine whether or not Myanmar's military-backed government will pursue more reforms and allow opposition leaders to assume a greater role in the governance of the country.

Myanmar was under a direct military rule for 50 years. In 2010, elections for the first time allowed the participation of several political parties, including some opposition groups. The government also began implementing various political reforms, such as the release of political prisoners and the abolition of media censorship. To this day, however, the military continues to wield vast power, appointing senior and retired officers in all branches of the government.

Highlighted here are some videos uploaded by the multimedia platform Engage Media, addressing this year's historic and controversial election, starting with an overview by the previously-exiled Democratic Voice of Burma (a media outlet). 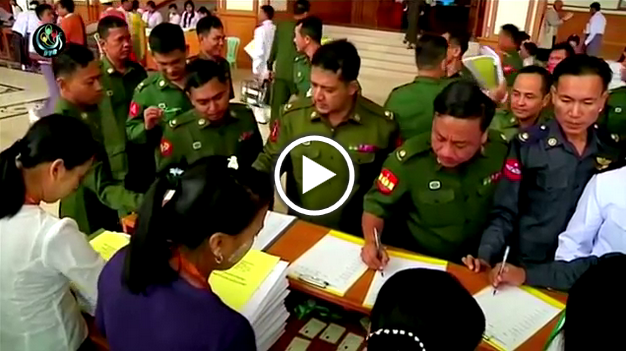 Below, the nationalist Buddhist group Ma Ba Tha celebrates the passing of four “Protection of Race and Religion Laws”, which will effectively exclude many Myanmar Muslims from voting. Coupled with voter-list errors, an estimated 4 million citizens across the country will be unable to vote. 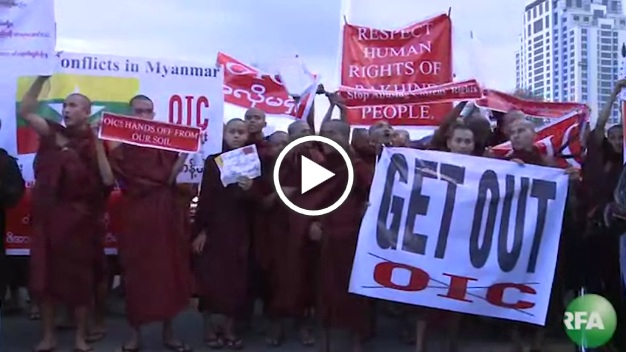 Opposition leader and Nobel Laureate Daw Aung San Suu Kyi is also seeking reelection on November 8. She began her campaign in Rakhine State, a conflict area where clashes between hardline Buddhists and some Muslim residents displaced thousands of Rohinya. The Rohingya, a majority of whom are Muslims, are not recognized by the government as citizens of Myanmar. The Rohingya are among those who are excluded from voting on November 8. 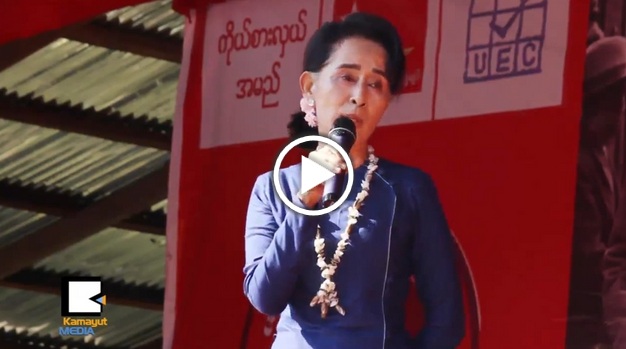 Socio-political talk show Dateline Irrawaddy discusses the various campaign strategies of the ruling party and the opposition, in a landscape where the intermingling of religion and politics is inevitable. Earlier this year, the program interviewed the Chairman of the Election Commission on the credibility of the election contest. 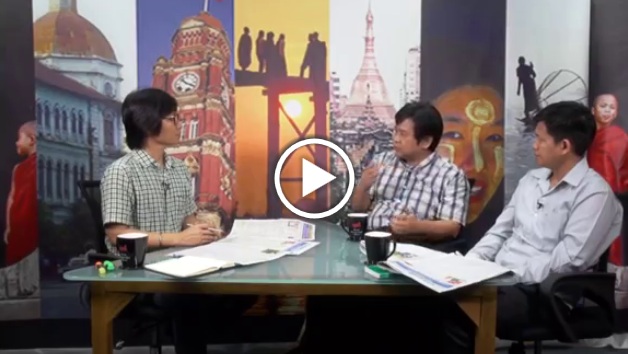 If the above videos are any indication, Myanmar's road to democracy remains a long and complicated journey.