How Successful Was Ghana's #DumsorMustStop Vigil? 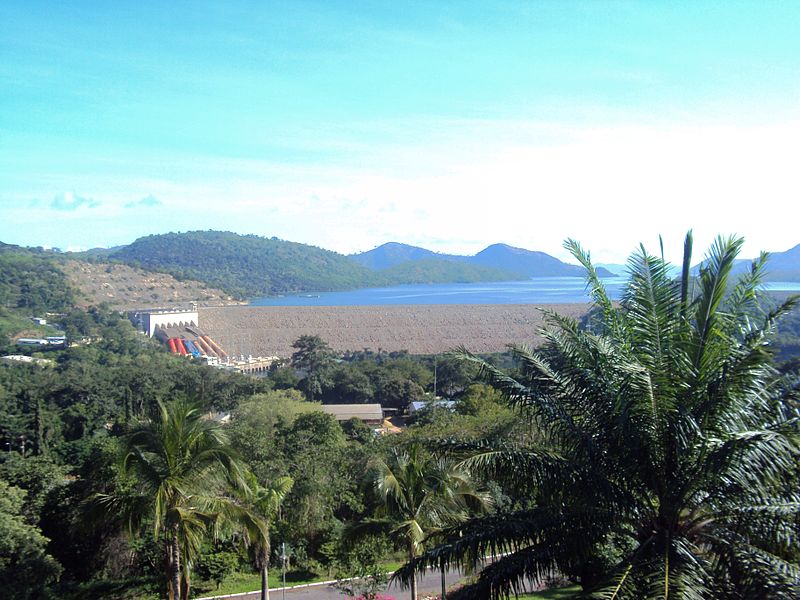 On May 16, 2015, Ghanaians stormed the streets of the capital Accra to participate in a vigil organised to publicly protest against the never-ending energy crisis popularly known as “Dumsor” in Ghana. The vigil, organised under the hashtag #DumsorMustStop, was the brainchild of Yvonne Nelson, one of Ghana's most famous actresses.

“Dumsor”, is a name in the local Twi language for the frequent power cuts –“dum” meaning off and “sor” meaning on. #DumsorMustStop was Ghana's second mass protest driven by popular frustration over government inefficiency and channelled by social media after #OccupyFlagStaffHouse, a movement protesting government corruption amid a weakening economy.

But did #DumsorMustStop achieve what it set out to achieve?

Ghana has been experiencing power outages for the past three years. Currently, Ghanaians experience 24 hours without power for every 12 hours of power. Ghana’s central bank announced in February that the country’s GDP growth had slowed due to energy supply constraints.

Chronic power cuts have severely affected many businesses leading to layoffs or closures and negatively impacting households that cannot afford to buy generators or other alternative energy sources.

According to Ghanaian journalist Sammy Darkor, the outages have also resulted in eight surprising consequences for Ghanaians, ranging from ‘babies delivered by phone light’ to ‘more time in the car’ where locals can go to cool off.

Ghana is not alone in its hours of darkness. Other countries on the continent such as Tanzania, Nigeria, South Africa and Zambia experience power outages as well.

Yvonne Nelson, the main organiser, wrote the following prior to the vigil: 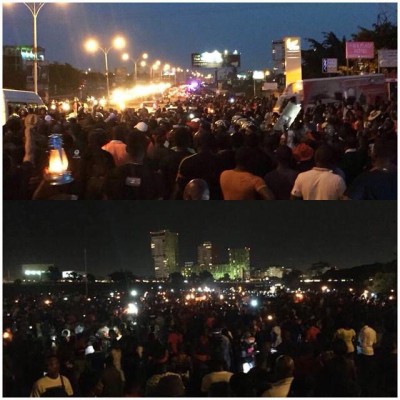 Ghana On The Go blog described the event and government's response:

On May 16th, Ghanaians took the streets again, inspired by the #dumsormuststop campaign led by popular Ghanaian celebrities like Yvonne Nelson, Sarkodie, Lydia Forson, Efya, DKB, Sydney, and Van Vicker. Governmental response to the “Dumsor Must Stop” Vigil reflected the highly politicized nature of the energy crisis. Members of the ruling party National Democratic Congress (NDC) like Alhaji Halidu Haruna called female celebrities like Yvonne Nelson and Lydia Forson “unmarried prostitutes”. When floods devastated the capital, Ga traditional leaders argued that the dumsor protests had upset the gods, violating bans on drumming during the harvest festival of homowo in Accra. Other government officials, like NDC MP for Lower Manya Krobo, Ebenezer Teye Larbi, complained that the effects of dumsor were “exaggerated by people who cannot afford fridges or air conditions [sic] in their homes.” A number of NDC officials promised that the crisis would be alleviated by August, as the government was working assiduously on addressing the crisis and had plans in the works that would soon be revealed to the public.

@Wanlov, a famous Ghanaian musician, said the vigil included members of the opposition:

#DumSorMustStop had elements of anti-ndc not in regalia, but the lyrics of some chants attributed #DumSor to JJ, Attah Mills & Mahama only.

Many of the people who joined the vigil have doubted the impact of the event, however. Six months after the famous #Dumsormuststop vigil, Ghana is still facing an unrelenting power crisis.

This power situation eh? From frying pan to fire. Then they tease us with hope, dangling power barges before our eyes. #dumsormuststop

But really, what happened to #DumsorMustStop ? Was it a way to advertise an upcoming movie?

Kwame Anim (@KwameAnim) wanted to know if the success of a protest is defined by the number of protesters:

How do you define the success of #DumsorMustStop is it by attendance or just by it happening? https://t.co/BHqxrzfRtS

Currently the government has given no indication as to when the power outages in the country will end.