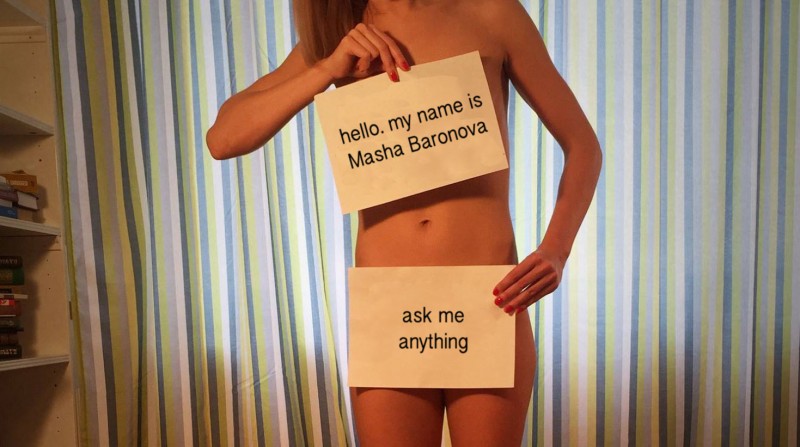 The Russian government has a formal list of what it calls “undesirable organizations.” Any group on this list is said to threaten the country’s “basic constitutional order, its defense capability, or its state security.” When an organization becomes “undesirable,” it’s forced to shut down all operations in Russia, and its employees face criminal charges, if they don’t find new jobs. The heads of these organizations can go to prison for up to six years.

So far, the Russian authorities have registered just one organization on the “undesirables” list: the National Endowment for Democracy (NED), a US-Congress-funded nonprofit group. Russia’s Attorney General and Ministry of Foreign Affairs are responsible for determining which groups go on the list, which is itself hosted and enforced by the Ministry of Justice. (The list is available online here.)

Though they lack the legal power to make groups “undesirable,” Russian lawmakers have still tried to play a role in the process, petitioning the Attorney General and Justice Ministry to add more than a dozen other organizations. (Note to readers: one of the groups on lawmakers’ list is the Open Society Foundations, which funds RuNet Echo.) Groups of deputies in the Duma, the lower house of Russia’s parliament, have written letters, and a committee in the Federation Council, the parliament’s upper house, has drafted its own informal “stop-list.”

Yesterday, October 27, sources told the pro-Kremlin newspaper Izvestia that senators are preparing new additions to their “stop-list,” including the Ford Foundation (which closed its Moscow office in 2009), the Jamestown Foundation, and Mikhail Khodorkovsky’s new group Open Russia. Surprisingly, there’s also talk about adding ISIS, the militant group and self-proclaimed Islamic state and caliphate, which is already banned in Russia as an extremist organization.

Adding a jihadist group to a list mainly populated by US-led democracy-promotion organizations would send a powerful signal, equating to terrorism things like fellowships for activists and journalists.

The Federation Council’s “stop-list” doesn’t carry the power of law, however, and NED is still the only truly outlawed “undesirable” in Russia. Landing on the “stop-list,” though, is still gravely concerning to these groups, given senators’ claims that they’re working in close consultation with the Attorney General and other officials. If police did agree to ban any of the groups on the Senate’s list, it would be devastating to that organization’s civic efforts in Russia.

Facing this threat, you might expect the staff at these institutions to shy from the public eye and hope the authorities forget about them.

Open Russia’s Maria Baronova, who lives in Moscow and coordinates the organization’s projects on the ground there, is doing no such thing. Yesterday, she posed nude to promote her online ask-me-anything session with the website TheQuestion, where she parodied a recently-published NSFW nude photoshoot with Lesya Ryabtseva (a controversial figure at the radio station Echo of Moscow), and drew additional attention to the potentiality of her employer being outlawed alongside ISIS.

On Twitter, Baronova fielded several unserious questions about her nudity, but she also received a number of sincere queries about her political beliefs and the merits of civic activism in Russia today.

Given the possibility that her outfit could be added to a list with ISIS, it’s ironic that Baronova is rather hawkish on foreign policy issues, supporting Russia’s annexation of Crimea, placing significant blame on Kyiv for the “civil war” in eastern Ukraine, and sarcastically saying Russia’s intervention in Syria and return to Great Power politics is “cool.”