Kotatsu or Korsy? Is This Heating Method Japanese or Iranian? 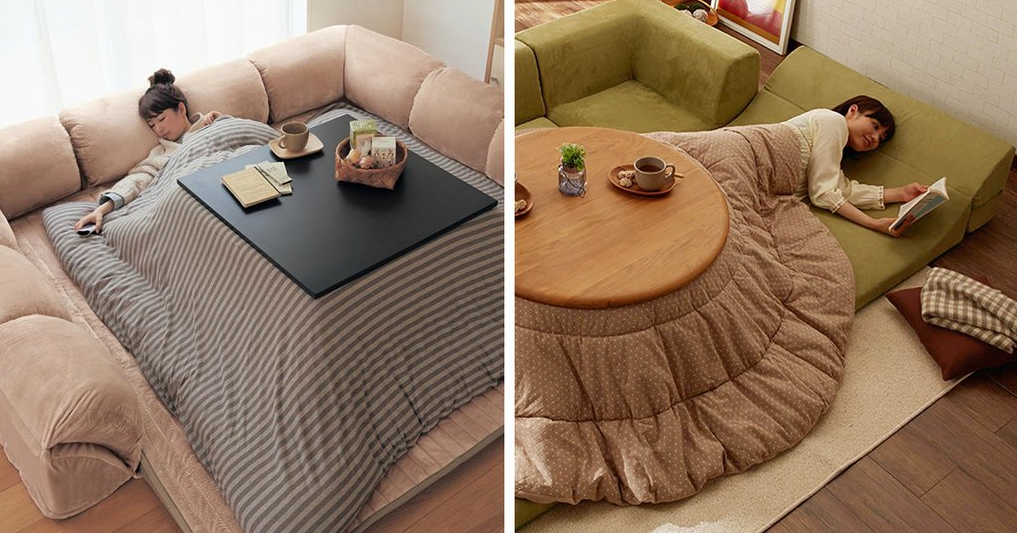 ‘Japanese or Iranian?’ asks Golnoush Niknejad, an Iranian-American journalist after reading a Bored Panda article on an “awesome Japanese invention” called the kotatsu.

While this Japanese winter warming technique of a heater under a blanketed table seems like a novel invention to outsiders, it's a familiar and traditional technique for Iranians. 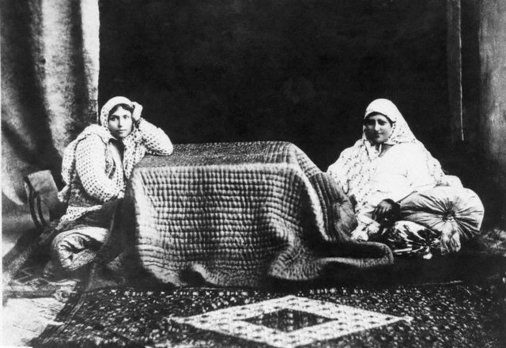 Traditional coal burning Korsi used in Iran at the beginning of the 20th century. Image from Wikipedia, CC0 1.0.

Instead of kotatsu, Iranians call it a korsy, and it's a central piece in the traditional winter solstice rituals known as Shab-e Yalda.

It's not clear who invented it first, but a quick search of the Iranian version gives you results back to the beginning of the 20th century. Most Iranians maintain oral knowledge of the tradition passed through generations, associating it with the Qajar Iranian dynasty of the 18th century. The Wikipedia entry for the kotatsu, however, dates the invention to the 14th century.

It’s hard to say when and how the kotatsu first developed in Japan, but it almost certainly dates back to the practice of having a charcoal fire in a sunken hearth (an irori) that would be used for cooking. Japanese homes did not have chimneys so the charcoal smoke was released directly into the thatch, and would have provided waterproofing over time.

Obviously an irori would not have provided too much heat (Japan in winter is actually pretty cold) so people would have to bundle up wearing clothes made of hemp (or later on, after contact, cotton).

After World War II when people finally became more affluent the kotatsu blanket would have been adopted.

Regardless of who came up with it first, it seems both Japan and Iran find common ground in cozy winter techniques.