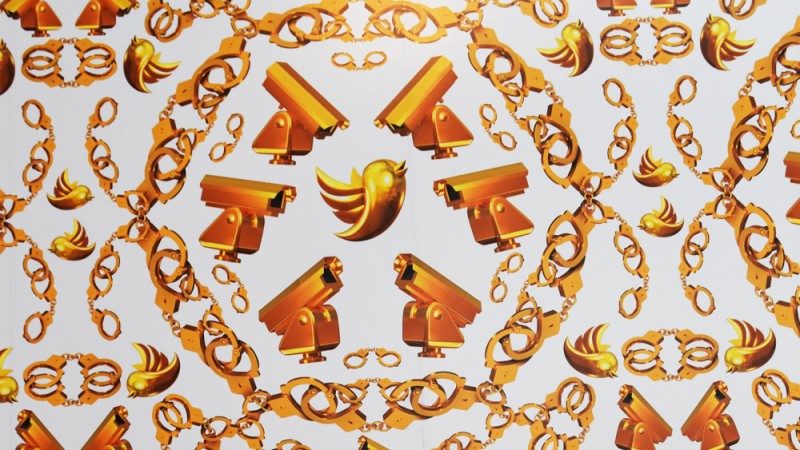 Chinese artist and dissident Ai Weiwei has become the centre of another controversy — toy giant Lego has refused to fill an order by the National Gallery of Victoria for an exhibition of his in Melbourne, Australia.

Weiwei detailed his dealings with Lego on his Instagram account. He pointed out that a month after the company rejected his bulk order request, the separate group that owns Legoland attractions inked a deal to open the attraction in Shanghai.

Beckett Mufson picks up the story from there on arts and technology blog The Creators Project:

The public reaction was overwhelming and supportive of the artist, with many fans offering Weiwei their own (often sizable) Lego collections to use instead. Yesterday, Weiwei announced that he'd take them up on their offers with soon-to-be-announced Lego collection points, and that their bricks would be used in an artwork designed “to defend freedom of speech and ‘political art.'”

What an utterly gutless move by #Lego to refuse #AiWeiWei order. How does it presume to judge how people use its product? Very disappointing

Regardless of censorship accusations, even official Chinese media have commented. State-owned Global Times argued in an opinion piece that Lego's decision was simply Western capitalism in action (English translation from What's On Weibo, a site that reports on conversations happening on popular Chinese platform Weibo):

This is an interesting conflict. Ai Wei Wei used Lego for his political work, and in doing so, was cheered on by his Western supporters. But the Lego company, following the general principle of Western multinational corporations, refused to be connected to Ai’s political work. They want to keep their business commercial, and avoid any involvement in political disputes.

What's On Weibo wrote that responses on Chinese social media ranged from surprise at the open discussion of a dissident, irritation at the West's perceived double standards on human rights, and support for Lego.

Weiwei put his case in his usual graphic style via Instagram:

On Twitter, there were the inevitable responses to Lego as a commercial brand:

Lego is reported as defending its actions:

In an email to The Guardian, Lego spokesperson Roar Rude Trangbæk, said: “Any individual person can naturally purchase or get access to Lego bricks in other ways to create their Lego projects if they desire to do so, but as a company, we choose to refrain from engaging in these activities – through for example bulk purchase.”

It also denied insinuations from Ai that Lego’s decision was coloured by a desire to protect its business in China, stating that its Legoland parks were sold to UK-based Merlin Entertainment a decade ago.

Meanwhile, Weiwei is getting his Lego bricks via crowdsourcing:

Weiwei announced that the National Gallery of Victoria has decided to become the first collection point in Australia for Lego brick donations and more points will be set up in major cities around the world:

The National Gallery of Victoria has decided to become the first collection point in Australia for LEGO bricks donations. Drop-in deliveries will be accepted in a BMW vehicle located in the gallery's sculpture garden. Donations can also be sent by mail to the museum at 180 St Kilda Road, Melbourne VIC 3004.